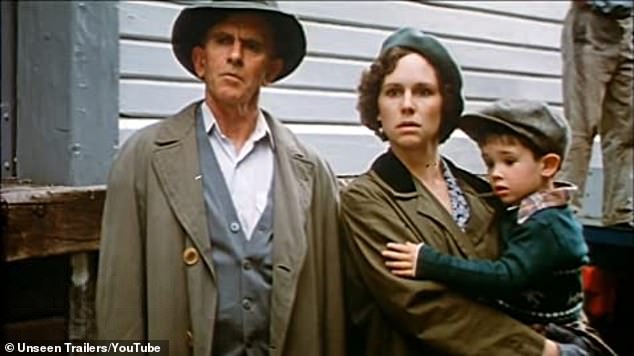 A seasoned performer of stage, film and television who enjoyed a 50-year career, Vaughan passed away last month at the age of 91, reports TV Tonight.

Known for his distinctive Aussie accent and craggy features, Vaughan rose to fame playing the lead role in the classic ABC TV series Power Without Glory in 1976.

Australian actor Martin Vaughan has died at the age of 91. (Pictured: Vaughan, far left, as Harry Telford in the 1983 film Phar Lap, about the legendary racehorse)

He later earned plaudits for his role as horse trainer Harry Telford in 1983 box-office smash Phar Lap, about the legendary racehorse.

Vaughan, who was born in Brisbane in 1931, came to acting late in life.

He scored his first major part in a theatrical show in Melbourne in 1963, when he was 32. He went onto appear in more than 60 plays.

Before becoming an actor, had earned a living as a postman, tram conductor and public servant, among various other jobs. 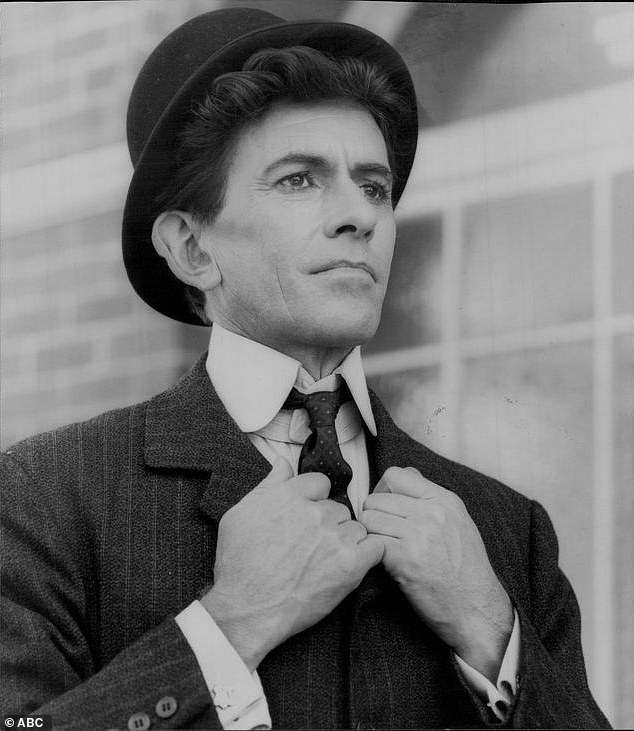 Known for his distinctive Aussie accent and craggy features, Vaughan rose to fame playing the lead role in the classic ABC TV series Power Without Glory in 1976 (pictured)

He was often cast as a ‘battler’ and ‘ordinary bloke’ in landmark Australian TV series of the ’60s and ’70s, including Hunter, Spyforce, Division 4 and Homicide.

His breakthrough role came when he played the tough working-class politician John West in Power Without Glory, a 26-episode ABC television series based on the classic Australian novel by Frank Hardy.

This performance earned Vaughan the Logie Award for Most Popular Actor in 1977. 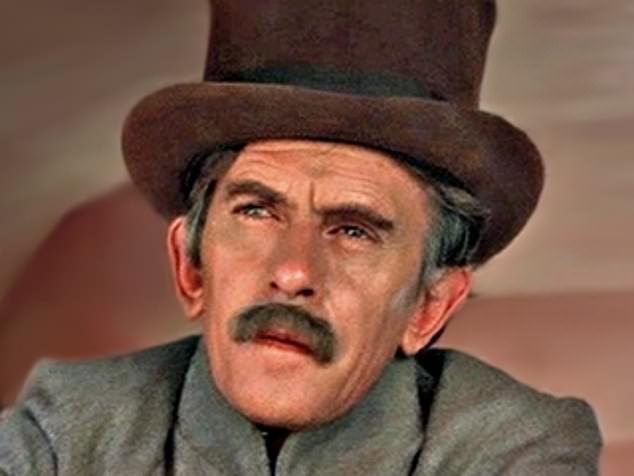 Born in Brisbane in 1931, Vaughan did not take up acting until he was 32. The start of his career coincided with the Australian film revival of the 1970s and 1980s, and he appeared in one of the major films of the era, Picnic at Hanging Rock, in 1975

His career coincided with the Australian film revival of the 1970s and 1980s.

A versatile actor, Vaughan starred in a number of major movies of the era, including Picnic at Hanging Rock (1975) and We of the Never Never (1982).

Vaughan also had supporting roles in the ABC series Rake, which was his last ever TV appearance. He retired in 2013 and spent the last decade of his life writing. 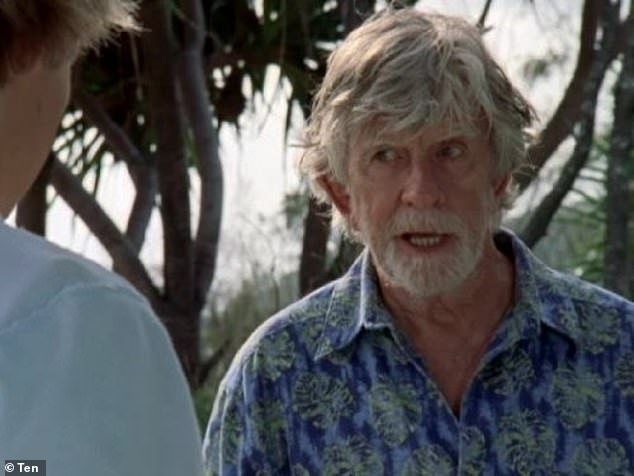