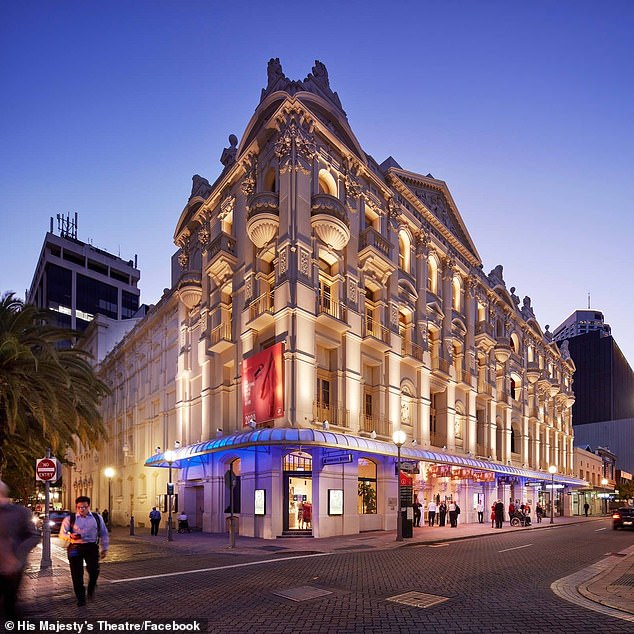 Western Australian Premier Mark McGowan’s blanket ban on the hiring of state-funded venues to groups that disagree with his government has been reversed.

The strict policy was implemented by the Perth Theatre Trust just days after the McGowan Labor Government’s landslide win in the state election in March 2021.

The PTT board, which runs the Perth Concert Hall, Subiaco Arts Centre and His Majesty’s Theatre among other venues, brought in the rule to follow the ‘intent’ of an edict by Mr McGowan in 2017.

‘Government-owned facilities (should) not be used where the views of certain individuals do not represent the views of the West Australian Government or the vast majority of Western Australians,’ Mr McGowan had said. 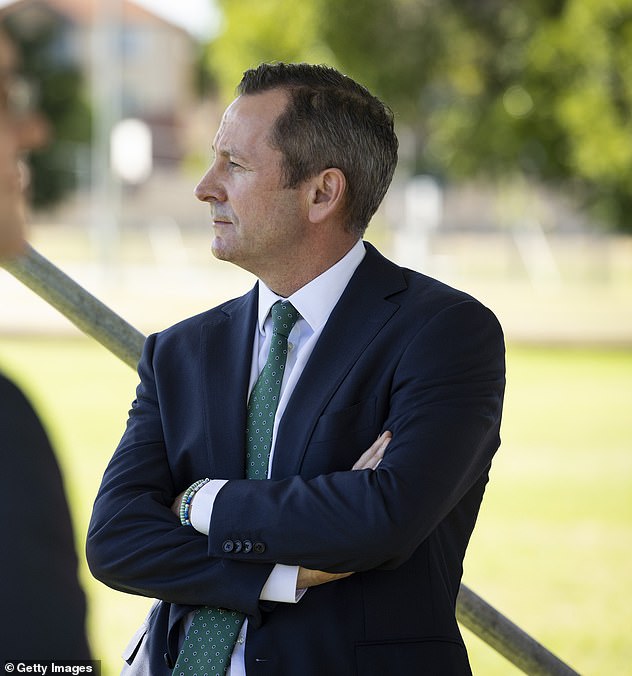 His comments were sparked after controversial British political commentator Milo Yiannopoulos was barred from using WA state-owned venues for his Troll Academy tour.

But other groups also affected by the rule included those supporting the democratic freedom of regions such as Taiwan and Tibet.

The policy required the review of bookings where the political status of groups was unclear, such as countries which have been ‘annexed, occupied or… have declared their independence’.

This part of the policy was directly aimed at not displeasing major WA trading partner China.

Conservative religious group the Australian Christian Lobby was also blocked from using several venues across WA before the government’s backflip.

Peter Abetz, the WA state director of the ACL, previously described the policy as a serious example of government censorship.

‘I’d be very keen to see it progressed and the policy gets changed, or if they don’t do it voluntarily, then perhaps we need to go to some kind of discrimination tribunal,’ Mr Abetz said. 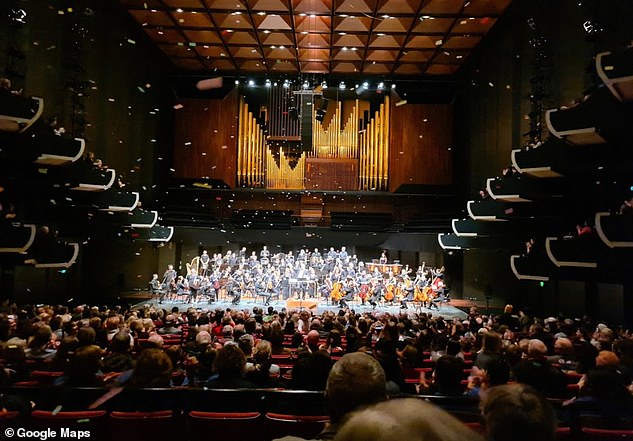 The PTT controls a suite of state-funded venues including His Majesty’s Theatre, Perth Concert Hall (pictured), Subiaco Arts Centre and the State Theatre Centre of WA

The policy also specifically prohibited venues being hired by political parties for the purpose of electioneering and fundraising.

Yet several venues were given the greenlight to host WA Labor candidates while the policy was in place in 2020 and 2021.

The previous financial year, the trust was awarded $14.76 million from the state government, accounting for the majority of its funding.

Facilities managed by the PTT and fellow government body VenuesWest were hired by Labor during the lead-up to the election. 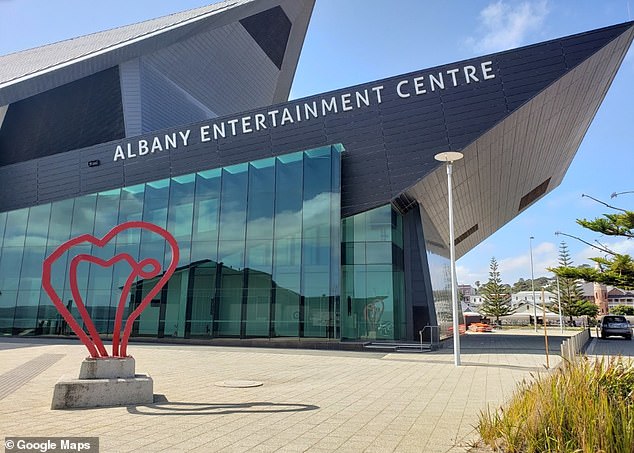 A Christmas concert put on by Labor MP Peter Watson was held at the Albany Entertainment Centre in 2020, followed by his farewell in the same venue in January.

Rebecca Stephens, his replacement in Albany, followed her predecessors example and held an event at the Entertainment Centre just before the election.

To top if off, the state-owned Perth Arena had been hired by the Labor Party for its campaign launch.

A new lite-version of the policy adopted by PTT this week states that groups will only be refused if they bring the Trust into disrepute, are an unacceptable harm risk, or are illegal.

Going for the green! Tiger Woods ‘is now a BILLIONAIRE’

When and where: Queen’s Platinum Jubilee weekend schedule in full

Love Island: Ekin-Su sets her sights on new arrival Jay… despite being coupled up...

The story behind Great Balls of Fire singer Jerry Lee Lewis’ marriage to his...