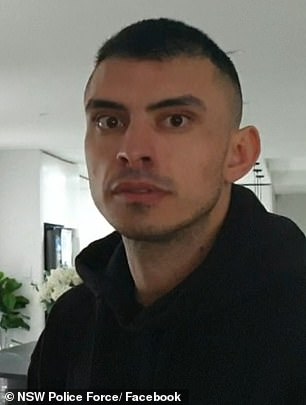 By Tita Smith and Antoinette Milienos For Daily Mail Australia

One of Australia’s most wanted men has been found allegedly trying to flee the country by hiding in the hull of a yacht.

Pictured: Mark Horne, 32, who was arrested by NT Police officers on Wednesday

The officers went onboard to perform a clearance check when the bikie associate was allegedly discovered lying below fuel tanks and pipes.

Horne, from NSW, was on bail when he allegedly cut off his electronic monitoring bracelet in October and fled Sydney on a private jet from Bankstown Airport.

Police believe he was taken to a regional airport before making his way to Queensland.

At the time, Horne was awaiting trial for the alleged non-fatal shooting of truck driver and the theft of $550,000 in 2020.

His bail conditions included being required to report to police daily, not associate with any Rebels bikies, observe a 9pm curfew, a $50,000 surety and wearing an ankle monitor. 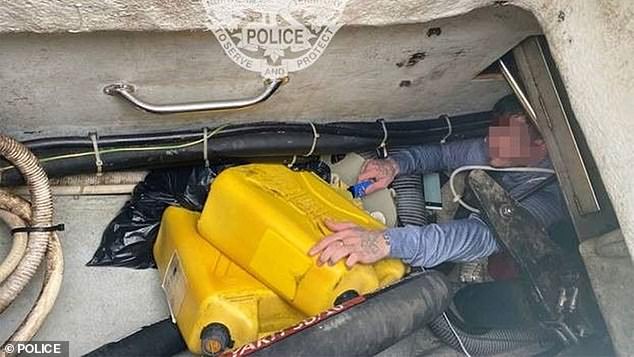 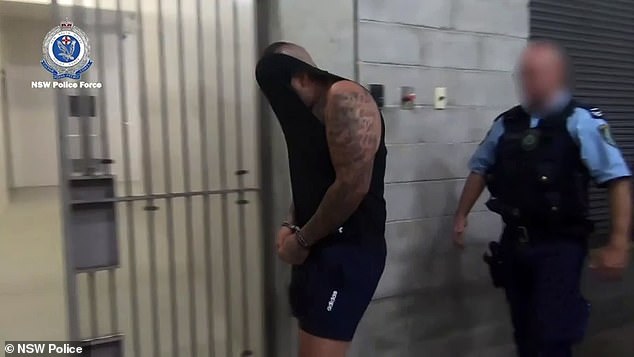 Horne also had to surrender his passport, with police believing he was planning to flee the country.

He was taken into custody by NT Police and will face an extradition hearing in Darwin on Monday.

Officers also arrested two other men, aged 52 and 43, on the boat.

‘This incident demonstrates how organised crime has no borders, and highlights the importance of genuine interagency collaboration to keep our Australian community safe,’ Ms Merrin said. 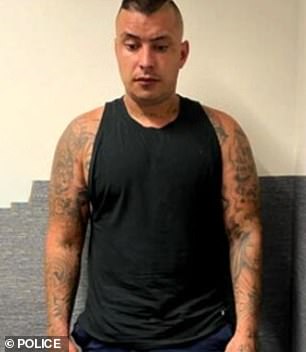 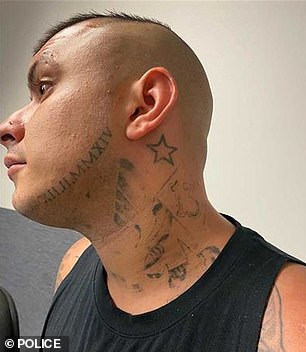 Female Trump-backed candidate in Michigan will vote to outlaw contraceptives

Idaho cops bombarded with death threats after arrest of 31 ‘white supremacists’ at Pride...