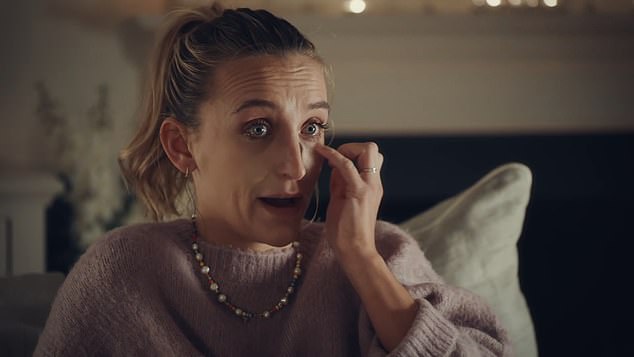 ‘Going through it was awful!’ Made In Chelsea star Tiffany Watson weeps as she reveals she suffered a devastating miscarriage at 8 weeks and admits she became ‘very attached to the baby’

By Ellie Phillips For Mailonline

Tiffany Watson has revealed that she suffered a devastating miscarriage at 8 weeks.

During Monday night’s episode of Made In Chelsea, the reality star, 28, wept as she recalled discovered she’d suffered pregnancy loss, shortly after getting engaged to her boyfriend Cameron McGeehan.

While the pregnancy hadn’t been planned, the E4 beauty explained how she became ‘very attached to the baby’ before being told during an early scan that the unborn baby hadn’t grown.

Tiffany went on to tell co-star Olivia Bentley how she endured further trauma as she underwent a failed operation to remove the foetus, before being given pills to induce a miscarriage.

Heartbreaking: Made In Chelsea’s Tiffany Watson, 28, has revealed that she suffered a devastating miscarriage at 8 weeks and wept on-screen as she recalled her pregnancy loss

Sitting together and discussing her engagement and upcoming wedding, Tiffany told Olivia: ‘It’s been such a big high, but I also feel like I had a massive low at the end of last year.

As she began to cry, Tiffany said: ‘So basically at the end of last year, I found out I was pregnant, which came as a massive surprise because we weren’t trying or anything.

‘It was a few weeks after we got engaged when we found out, which was such a shock, and then…’ with Olivia asking: ‘And then you lost it?’ to which Tiffany nodded.

Explaining why she hadn’t told anyone but her family about her heartbreaking loss, Tiffany insisted: ‘I hate people feeling sorry for me and I hate people making a fuss over me. 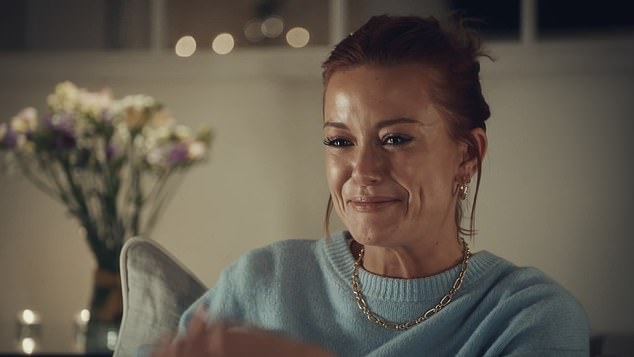 Holding back tears: Tiffany went on to tell co-star Olivia Bentley how she underwent a failed operation to remove the foetus, before being given pills to induce a miscarriage

‘It was nice to hang out with people and not talk about it. But I do want to talk about it because it’s such a massive thing.

‘Yes, I wasn’t trying. Yes, it’s not ideal timing. But at the same time, I was like, “I’m in a committed relationship, this is a surprise earlier than we would have liked it to be, but that’s fine.”

‘I hadn’t had any scans because you don’t have a scan until you’re further along.’

The blonde beauty then explained how she booked an early scan ‘just to make sure everything’s fine’, but after being asked by the doctor how far along she was meant to be he delivered the heartbreaking news.

‘I said “I’m meant to be eight weeks” and you can just kind of tell straight away. He was like “no, what’s showing in there is small, it hasn’t grown.’

Tiffany recalled: ‘I had to have an operation, and then it didn’t work, which was even worse. So then I had to take the pills, and that worked.

‘I think going through it was awful, because even though we weren’t trying, I feel like when you find out, you do become very attached to the baby.

If you have been affected by this story, you can seek advice at www.miscarriageassociation.org.uk or by calling 01924 200 799 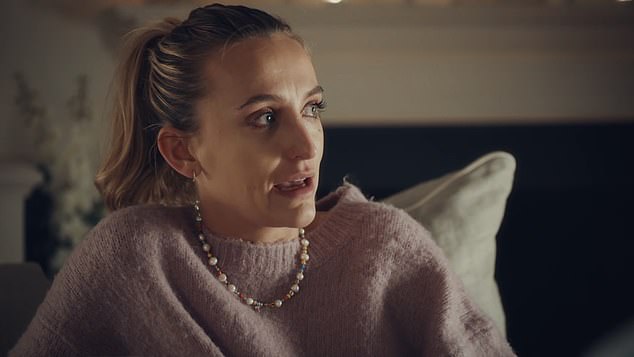 Neurosurgeon Charlie Teo defends his reputation on the Today Show

CMA Awards: Jordan Davis’s Buy Dirt wins the honors for Song of the Year in...