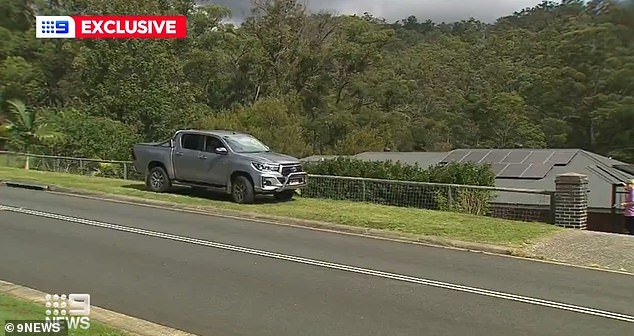 Residents have been left fuming after receiving fines of more than $500 for parking out the front of their own homes.

People living at Bonogin in the Gold Coast hinterland, Queensland, claimed they had been parking in the same spots for the past 10 years without issue.

One couple told Nine News Gold Coast they recently discovered they had been fined $510 for parking their ute on the grass in front of their property.

They have expressed the situation as ‘just ridiculous.’

A neighbour was also issued with a fine.

‘Parking on your front lawn and cop a fine for it, it’s just crazy,’ he said.

Council has said inspectors do not inspect the area unless they have been dobbed in by another neighbour. 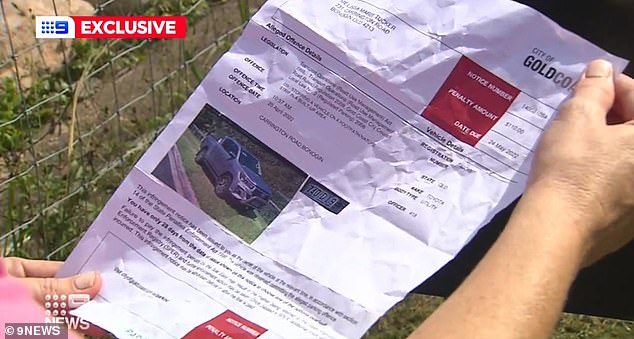 The Bonogin locals live in a semi-rural area on a no-through road with no footpaths and rarely have anyone walk through the street.

According to the letter of the law residents must not block the nature strip in a built-up area with their vehicles.

But locals argue their street does not constitute a built-up area. 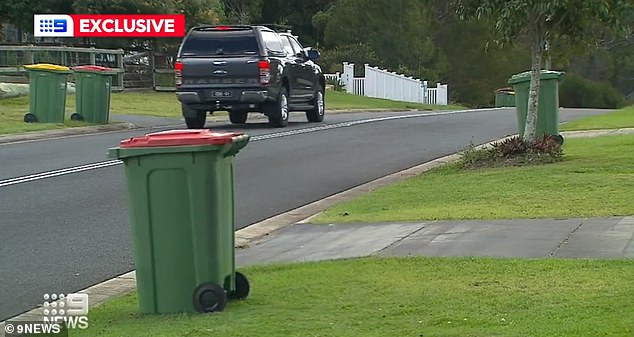 The law states you can’t block a nature strip in a built-up area, but the residents argue their street (pictured) does not fit the description

Gold Coast Council Mayor Tom Tate has come out in favour of the residents.

‘If it is safe, then they should leave it alone,’ he said.

Mr Tate has said he will listen to the arguments put forward by the residents and look into this issue.

Elizabeth Hurley shares a string of sultry snaps from The Royals filming ahead of...