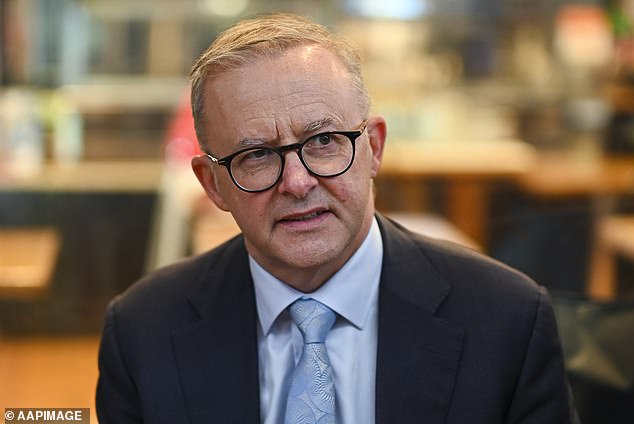 Anthony Albanese is set to unveil a revolutionary plan where a Labor government will pay up to 40 per cent of the sale price of homes to make it easier for buyers to get on the property ladder.

Soaring real estate prices has seen millions locked out of the property market with seven-figure house prices and massive deposits making home-buying impossible for many.

Under the key new election pledge – to be announced at Labor’s official election campaign launch on Sunday – up to 10,000 homebuyers each year will be eligible for the Labor leader’s Help To Buy scheme

The party claims the plan will cut the cost of a mortgage by up to $380,000 in some parts of Australia.

The scheme will be aimed at Australian citizens who don’t own or have interest in a residential property, on a single income below $90,000 or $120,000 for couples.

Labor estimate the ‘Help to Buy’ scheme will cost the government $329 million, but the figure could soar depending on the housing market and mortgage interest rates.

But the government will effectively own one or two bedrooms in each shared homes – and the government’s investment will need to be repaid when the home is sold, plus a proportional share of any profit made on the original price.

Buyers can buy out all or part of the government’s share at any time though – but repayments will not be expected during the whole time the home is owned.

The government will chip in up to 40 per cent of the cost of a new home, and up to 30 per cent of an existing home, depending on their values.

The home buyer would then still need a 2 per cent deposit and to qualify for a standard home loan to finance the remaining stake of the property purchase. 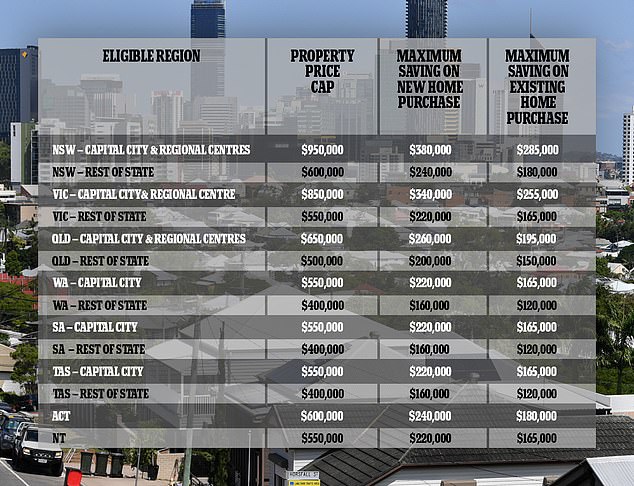 The value of eligible homes would differ by region shown on the table, with the government proposing to assistance in varying degrees between states and regional and metropolitan areas

Worsening housing affordability has seen home ownership for low and moderate income earners decline from 60 per cent to 28 per cent over the last 40 years.

The Australian Bureau of Statistics reported a 23.7 per cent increase in residential property prices in the last 12 months alone.

‘After nine long years in Government, housing affordability has only got worse under the Liberal-National Government,’ said Mr Albanese.

‘Help to Buy is part of Labor’s plan to tackle the housing crisis.’

‘It’s harder to buy, harder to rent and there are more homeless Australians than ever before,’ he said.

‘This will help a lot of Australians buy a home with a smaller mortgage that they can afford to repay, instead of renting for the rest of their lives.’ 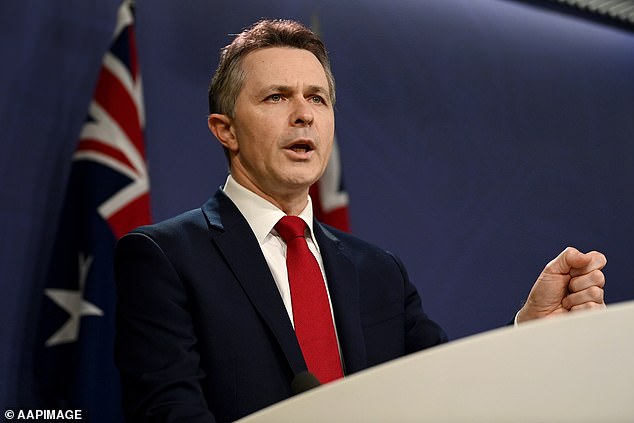 MP Jason Clare (pictured) has said the scheme will mean Australians have a smaller home loan to repay, moving them out of renting

The scheme promises to offer buyers a chance to buy out stakes of the government purchase during the term of their bank loan.

Buyers will not need to pay any rent or similar on the government-owned share of their home.

Labor MPs outlined that the scheme is not solely for the benefit of first home buyers but other’s in need of a helping hand as well.

The proposed scheme’s levels of assistance will vary between regional areas to address differences in the markets and need.

Eligible buyers in regions like Sydney could allow the government to buy half of their home, saving them up to $380,000 on properties under the cap value of $950,000.

For those in the regional Tasmanian market the maximum property value would be $400,000 of which the government would offer to buy up to $160,000. 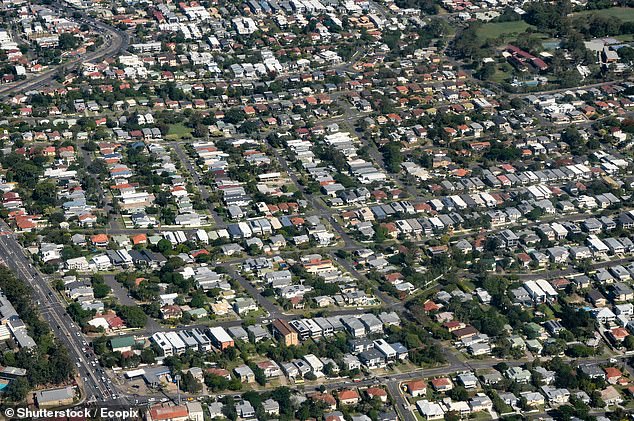 The Coalition has yet to respond to the proposed scheme.

Prime Minister Scott Morrison has previously said the expansion of his home loan guarantee scheme will assist renters onto the property ladder if the LNP has another term in government.

The current government scheme allows eligible Australians to purchase up to 95 per cent of their home without requiring mortgage insurance.

Before the release of the budget Mr Morrison told Nine’s Today show: ‘The best way to support people renting a house is to help them buy a house.’

Both major parties have been criticised for ineffective policies to address housing affordability, with capital gains tax and negative gearing reform out of the question in both parties’ policy offerings.

Economists warn many Australians will be resigned to renting as long as investment property purchases are encouraged through negative gearing tax-exemptions, encouraging the purchasing of housing stock for those who already own their residence.

HOW LABOR’S HEL TO BUY SCHEME WILL WORK

Help to Buy will be available to Australians with a taxable income of up to $90,000 for individuals and up to $120,000 for couples.

Homebuyers must be Australian citizens and not currently own or have an interest in a residential dwelling. They do not need to be first home buyers.

The homebuyer will need to have a deposit of 2 per cent and qualify for a standard home loan with a participating lender to finance the remainder of the purchase.

During the loan period the homebuyer can buy out part of all of the government’s stake in the home when they are able to do so.

The homebuyer will not be required to pay rent on the stake of the home owned by the Federal Government.

Labor believe the scheme will cost $329million but will make money for the government by recovering its equity stake when homes are sold, plus its share of any profits made on the increased vale of the home when it’s sold.

If Churchill is sullied, the Left’s woke warriors can force anything on us, writes...