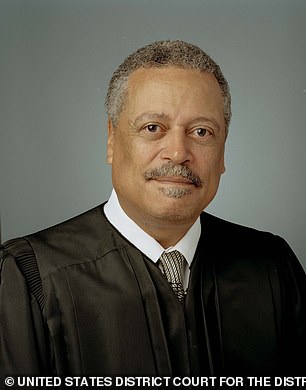 District Judge Emmet Sullivan, sitting in Washington DC, on Tuesday ruled that Title 42 could not stand

A federal judge has ordered that the pandemic-era rule which rapidly expelled migrants back across the U.S.-Mexico border should be ended.

The scheme, Title 42, was implemented by the Trump administration in March 2020, and designed amid the pandemic to limit the spread of COVID-19.

Migrants were no longer allowed to be processed in the United States; instead, they were sent back across the border to Mexico.

President Joe Biden has attempted to lift it and set a date for May 23, arguing that the pandemic-era justification had passed, but was blocked by a federal court in Louisiana, which ruled on May 20 that the policy must stay in place.

On Tuesday, District Judge Emmet Sullivan in Washington DC ruled that Title 42 should be lifted, describing it as an ‘arbitrary and capricious in violation of the Administrative Procedure Act.’

In a case brought by the ACLU against the Biden administration, Sullivan ruled that Title 42 went too far, and that it would be lifted immediately.

Supporters of Title 42 have said its repeal paves the way for a surge in migrant crossings, which the United States is not able to handle.

Those arguing for its repeal say ending Title 42 has lifted one of the last remaining Trump administration barriers to lawful asylum claims.

Lee Gelernt, ACLU’s lawyer, who specializes in migration cases, said after the decision: ‘Title 42 was never about public health, and this ruling finally ends the charade of using Title 42 to bar desperate asylum seekers from even getting a hearing.’ 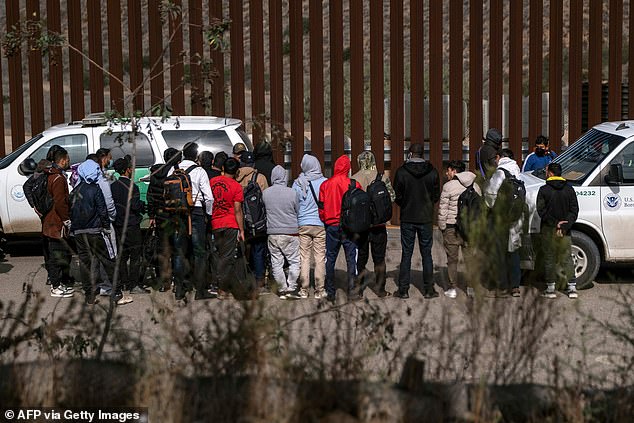 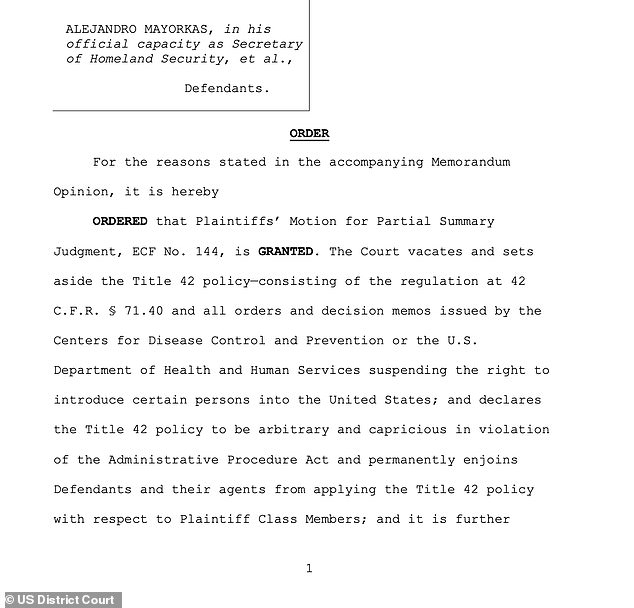 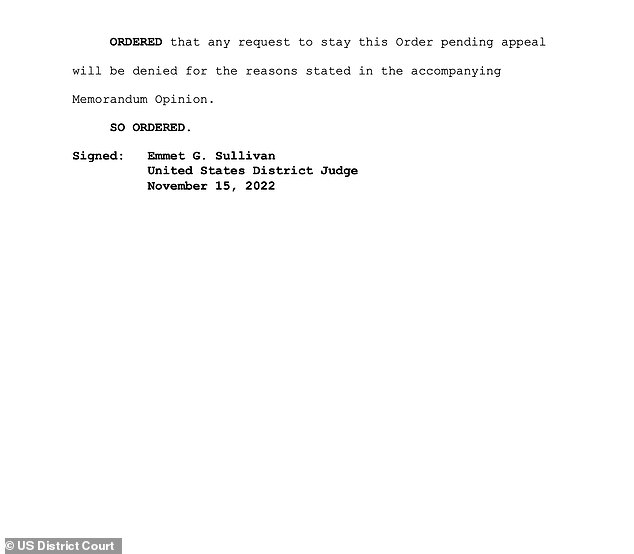 Sullivan’s ruling, issued on Tuesday, said that Title 42 was an ‘arbitrary and capricious in violation of the Administrative Procedure Act’

Gelernt told CBS News: ‘This ruling is of enormous significance for asylum-seekers and will hopefully put an end to the misuse of public health laws to block desperate people from seeking protection.’

Sullivan, in his ruling, took issue with the Centers for Disease Control and Prevention (CDC), condemning ‘its decision to ignore the harm that could be caused’ by issuing the policy.

He said the CDC also failed to consider alternative approaches, such as letting migrants self-quarantine in homes of US-based friends, family, or shelters.

Sullivan also said that the CDC should have revised Title 42 sooner, when vaccines and tests became widely available.

‘With regard to whether defendants could have ‘ramped up vaccinations, outdoor processing, and all other available public health measures,’… the court finds the CDC failed to articulate a satisfactory explanation for why such measures were not feasible,’ Sullivan wrote.

Sullivan also said that the policy did not limit the pandemic, because COVID-19 was already rampant in the United States by the time it went into effect.

President Xi humiliates Trudeau as he is caught on camera tearing strips off Canadian...

What County Is Ocean Shores Washington In?