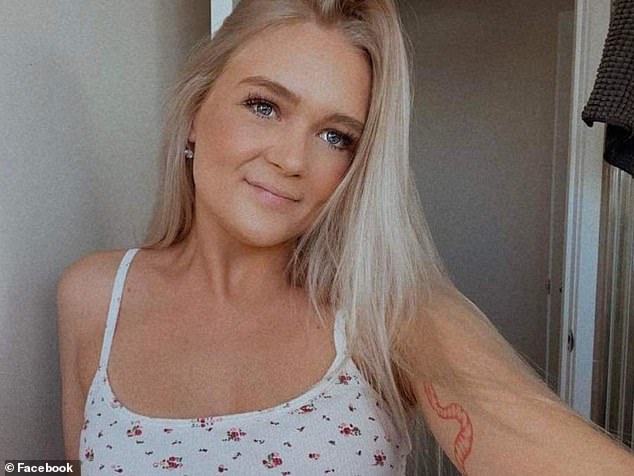 The heartbroken mother of a young woman killed in a horrific crash involving an allegedly stolen vehicle has recalled their haunting conversation just days earlier  – where her daughter told her ‘I love the thrill’ of riding in stolen cars.

Jemmah Lorraine Cole-Crighton, 24, was travelling in a 2009 Toyota Camry when it lost control and crashed into a tree on Warrego Highway near Toowoomba in southern Queensland on Friday.

Despite 95 per cent of burns to her body, she managed to crawl from the fiery wreckage and up onto a nearby hill before she was airlifted to Royal Brisbane and Women’s Hospital where she later died surrounded by her parents and siblings.

Grief-stricken mother Kelly Cole broke her silence to pay tribute to her ‘bright, boisterous and bubbly’ daughter who lived life to the fullest and was trying to ‘turn her life around’ before it tragically ended.

She acknowledged Jemmah loved to live on the ‘wild side’ as she recalled one of their last conversations about the reasons why she liked riding in stolen cars.

‘She would get into stolen cars, but she never stole one,’ Ms Cole told the Gatton, Lockyer and Brisbane Valley Star.

‘She even told me last week, “I love the thrill of being in the cars because people go fast in them … but I would never steal anything from anybody”.’

She admitted her daughter had her troubles and demons in the past but insisted she had a heart of gold and would never hurt anyone.

‘Not a day went past where she didn’t think of other people … even if you stabbed her in the back and did wrong by her … she would still go and help you,’ Ms Cole said.

‘She said ‘I’ve got to pull my head in and start concentrating and doing the right thing, and wipe these d***heads out of my life’.’

Ms Cole rejected claims her daughter was behind the wheel at the time of the crash, which is still being investigated.

‘She would have had a bright future. She was working on it and was determined to turn her life around.’

She also hit back at trolls and keyboard warriors who have weighed in on the fatal crash with ‘disgusting comments’ about her daughter whom they didn’t know.

‘They need to stop being keyboard warriors and thinking they can post things that they have no idea about,’ Ms Cole said.

‘It’s disgusting. Some of the comments I have read, it’s just gut-wrenching. What if it was one of their family members, or their children? Would they like it said to them?’ 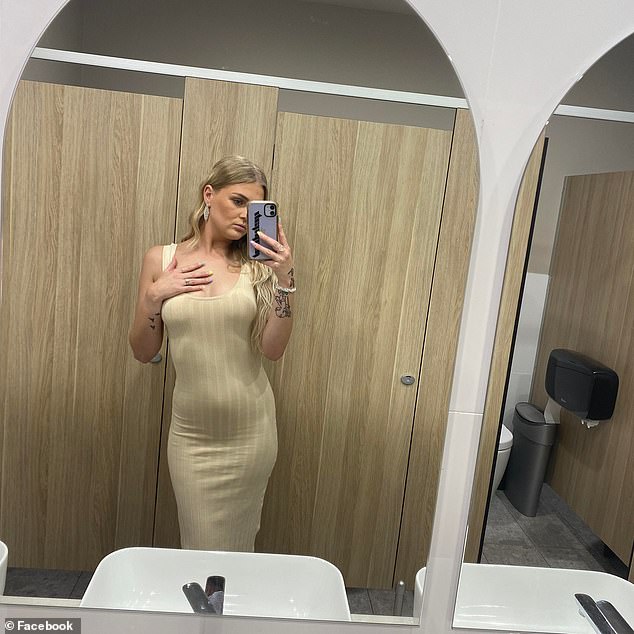 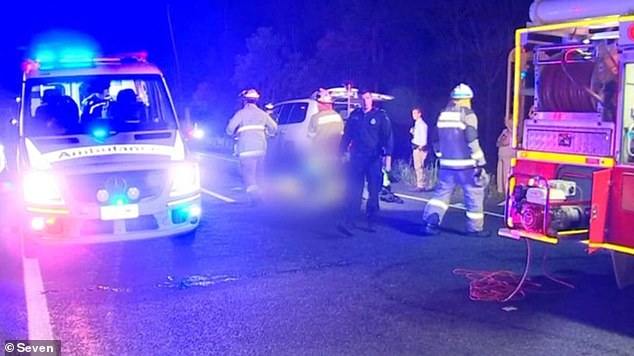 The tragedy has rocked the entire family, including two biological siblings and five stepsiblings.

‘Thank you for being the best big sister any girl could ask for, until we meet again Jem,’ one stepsister posted.

‘You fought and held on for as long as you could and I am so damn proud of you.

‘Jemmah was rushed to Brisbane hospital in a critical condition, they worked hard on Jemmah and tried their very best to keep her with us but unfortunately nothing they did would keep Jemmah with us,’ an online fundraiser set up by the family states.

‘She was surrounded by her sister, brother, mother father and all her other family her loved her very much praying for her.

‘It has and always will affect our family and Jemmah’s close friends and anyone who had the pleasure of meeting her and seeing her beautiful smile everyday and will always see it for rest of our lives.’ 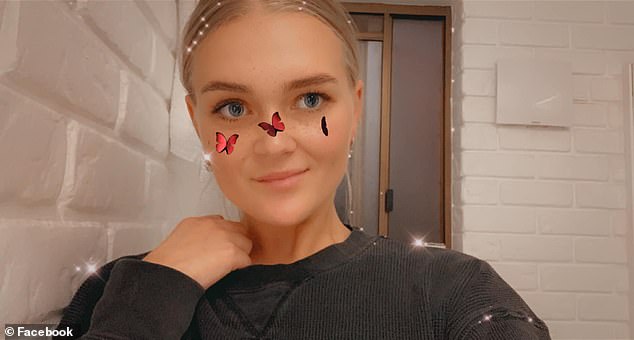 Jemmah (pictured) enjoyed the thrill of riding in stolen cars as ‘people go fast in them’ but would never steal one, according to her mum Kelly

Devastated friends have also remembered Ms Cole-Crighton for her ‘wild side’.

‘Beautiful to the eyes but girl .. You always had a wild side,’ one person wrote on Facebook.

‘Kindness, passion, confidence, faithfulness, loyalty, intelligence, independence and love are the qualities that we all admired about you!

‘My sincere condolences to your family and I am so sorry to hear this tragic loss!’

‘R.i.p #Jemmahcrighton so young to soon. Will have a drink for you tonight sister!’ another wrote. 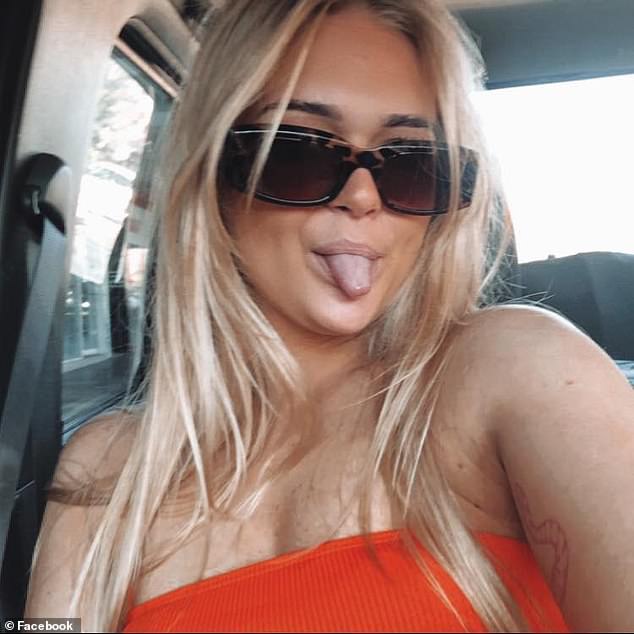 Jemmah has been remembered as a bright, boisterous and bubbly girl who lived life to the fullest before it tragically ended

A male occupant in the car aged in his 20s was also rushed to hospital with serious head injuries and extensive burns.

Queensland Police alleged the car had been stolen earlier in the week from Hooper Centre car park, in Toowoomba three days earlier on January 10.

Officers allege the car had been stolen when the driver of the Camry briefly left her vehicle with her keys and handbag still inside.

The Forensic Crash Unit has urged drivers to come forward if they have footage of the car in the lead-up to the crash.

Twitter lost ‘multiple critical engineering teams’ as it loses 32% of staff over Musk’s...

The Russian spaceman who stroked the Queen’s leg and Prince Philip’s reaction to Harry...

Going for the green! Tiger Woods ‘is now a BILLIONAIRE’