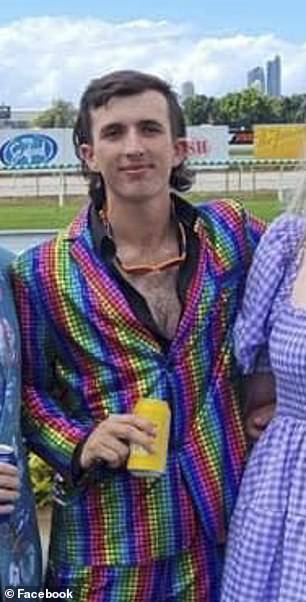 Heartbroken family pays tribute to man, 23, who died swimming at night in a golf course lake as a ‘bright light’

A heartbroken father has paid tribute to his son who died after carrying out a dare to go for a late night swim in a lake at an exclusive golf club.

Nicholas Hunter, 23, drowned in a lake at the  Emerald Lakes Golf Club in the Gold Coast on Sunday evening

Nicholas Hunter, 23, had been egged on by mates to take a dip in the water at Emerald Lakes Golf Club on Alabaster Drive in Carrara, on the Gold Coast, at 9.40pm on Sunday.

He’d been swimming back to shore from a water fountain when he became fatigued and sadly was unable to be saved.

His father Graeme Hunter described his eldest son as a ‘bright light’ and said their family had been ‘rocked to its core’ by the sudden tragedy.

‘Nicholas shone a bright light in his brief time with us and is now shining his light on his mother and brother to try and guide us through this mess,’ Mr Hunter wrote on social media on Monday.

‘Life has changed forever and I’ll never get to sit on the couch for hours after tea watching movies or just talking about sport, girls Seinfeld and everything in between.

‘This has rocked our small but tight family to its core and I also feel for friends and other family that are feeling this loss along with us.

‘Rest In Peace Nick Nick, until we meet again.’ 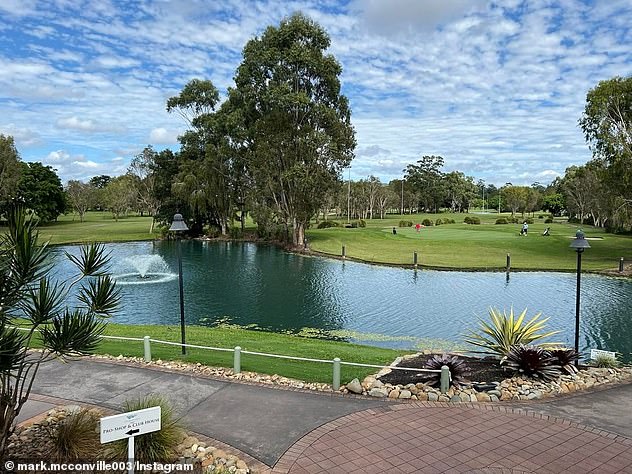 The 23-year-old was egged on by friends to take a dip in the water at Emerald Lakes Golf Club on Alabaster Drive in Carrara, on the Gold Coast, at 9.40pm on Sunday 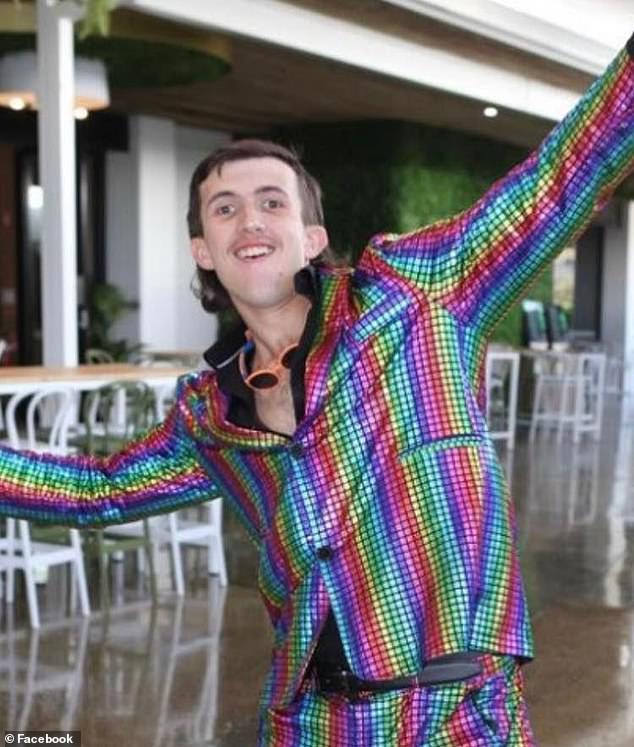 Superintendent Geoff Sheldon said the 23-year-old had been drinking and described the fatal mix of alcohol and swimming as ‘fatal’.

‘Mucking around with mates and he’s gone under the surface and drowned,’ he told ABC Gold Coast.

‘It would appear that he had been drinking in the afternoon and the fatal mix of alcohol and water seems to have taken another victim, unfortunately.’

One friend said Nicholas ‘lit up everyone’s life’ while others remembered him as a ‘loyal and supportive’ mate.

‘An absolute legend, the world is less bright without him,’ said another.

‘Nick was beyond amazing. He was such a kind hearted person,’ one friend said. 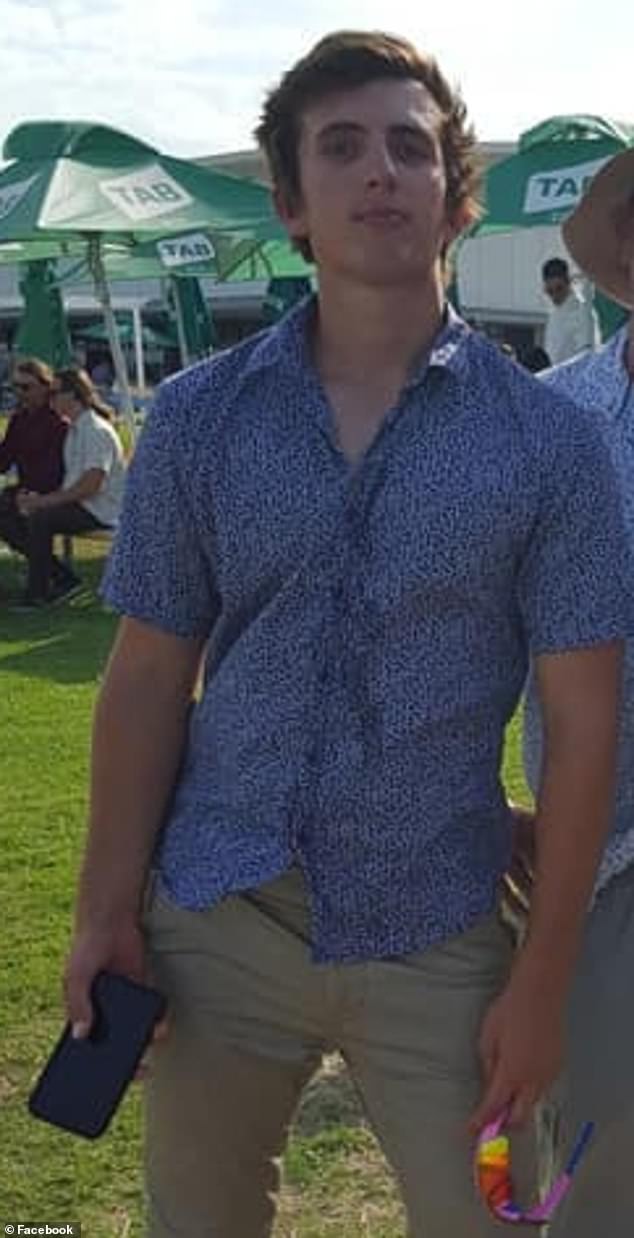 The 23-year-old had been pulled from the water unconscious and bystanders performed CPR in an attempt to revive him.

Emergency services then arrived on scene but could not resuscitate him.

A Queensland Ambulance spokesman said the man had stopped breathing by the time paramedics reached the golf course.

The golf course was reopened to golfers on Monday morning.

Golf club director Christopher Bagley said staff were being provided with counselling and the club was fully cooperating with police.

A report will be prepared for the coroner.

I’m A Celebrity SPOILER: Sue Cleaver is soaked in molasses during Partners in Grime...