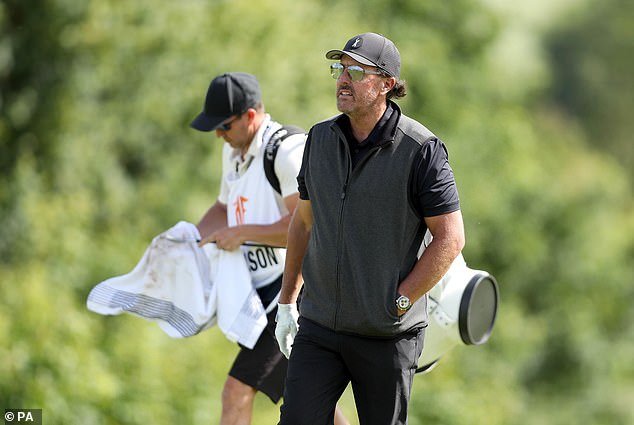 American defectors to Saudi-backed breakaway golf tour are ‘BETRAYING’ the victims of the 9/11 New York terror attacks, according to prominent support group… with Phil Mickelson and Dustin Johnson among those to have received a scathing letter

By Riath Al-Samarrai for MailOnline

The American defectors to golf’s Saudi-backed breakaway tour have been accused of ‘betraying’ the victims of the 9/11 terror atrocity in a scathing letter from a prominent support group.

The furious message was sent directly to representatives of Phil Mickelson, Dustin Johnson, Bryson DeChambeau, Patrick Reed and Kevin Na, with the claim that they have become ‘complicit’ in the ‘whitewashing’ of Saudi Arabia’s reputation by cashing in with the controversial LIV Invitational Series.

In citing Saudi Arabia’s prominent role in the terror attack, Terry Strada, the chair of 9/11 Families United, wrote: ‘Whether it was the appeal of millions of dollars of hard cash, or just the opportunity to prosecute your professional grievances with the PGA, you have sold us out.

‘This is a betrayal not only of us, but of all your countrymen.’

Strada, whose husband died in the attack, added: ‘Our community wishes to express our outrage at your partnership with LIV Golf and remind you of the responsibility that your new business partner, the Kingdom of Saudi Arabia, shoulders for providing the financial support and logistical support that enabled the terrorists to attack our nation and kill our loved ones.

‘As you may know, Osama bin Laden and 15 of the 19 September 11 hijackers were Saudis. It is the Kingdom that has spent 20 years in denial: lying about their activities, and cowardly dodging the responsibility they bear. 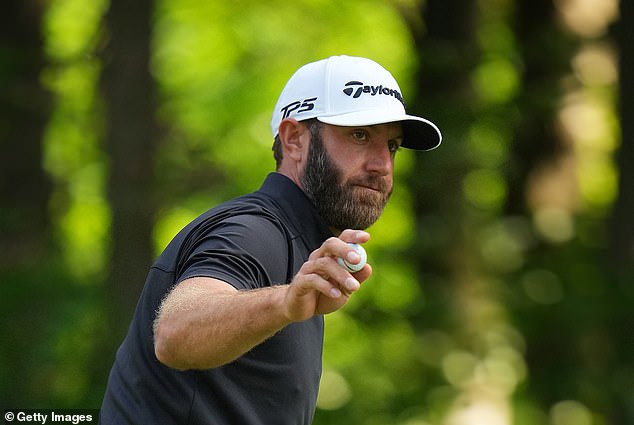 ‘Yet these are your partners, and much to our disappointment, you appear pleased to be in business with them.

‘Given Saudi Arabia’s role in the death of our loved ones and those injured on 9/11—your fellow Americans—we are angered that you are so willing to help the Saudis cover up this history in their request for ‘respectability’. When you partner with the Saudis, you become complicit with their whitewash, and help give them the reputational cover they so desperately crave—and are willing to pay handsomely to manufacture.

‘Please, do not insult our loved one’s memories and take the pathetic position, as one of your foreign colleagues did last week, claiming you are ‘just golfers playing a game’ or blandly treating the evils of the Saudi regime as ‘human rights’ concerns. You are all Americans, keenly aware of the death and destruction of September 11.’ 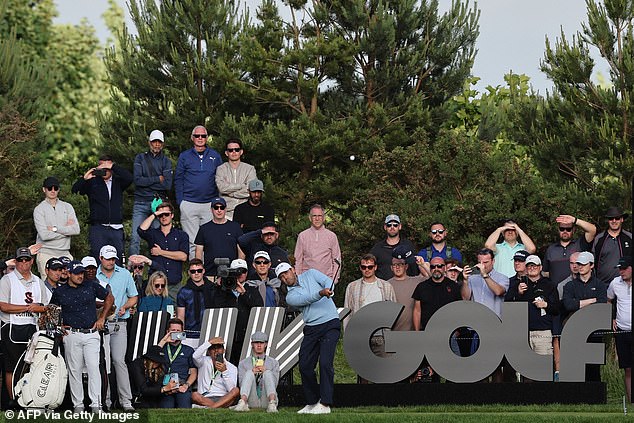 The letter represents an escalation in the fevered narrative around the rebel LIV circuit, which has inspired a civil war between the new and old order of golfing establishments, and has also fired up the conversation around sportswashing.

Reed became the latest high-profile player to join on Saturday, with his signing confirmed during the final round of their opening event at Centurion Club, St Albans.

The 2018 Masters champion said: ‘I’m super excited. Just the thought of being able to be part of an evolution and a change in golf for the better is unbelievable.’ 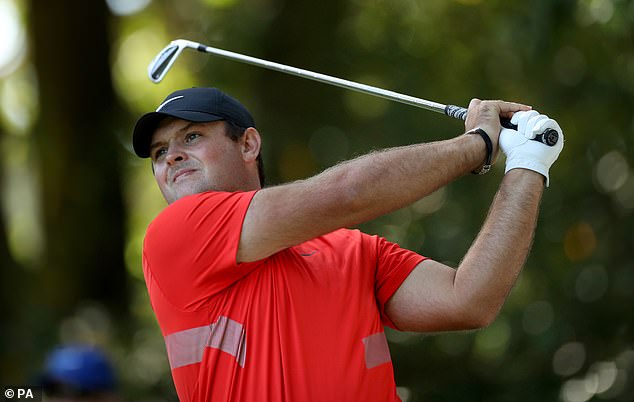 Patrick Reed, the 2018 Masters Champion, is the latest high-profile player to join the tour

How To Invest In Stock Options Wisely?

John Fashanu urges fans to take the knee in Qatar in a joint stand...

Cheers for King Charles as he ignores Harry and Meghan