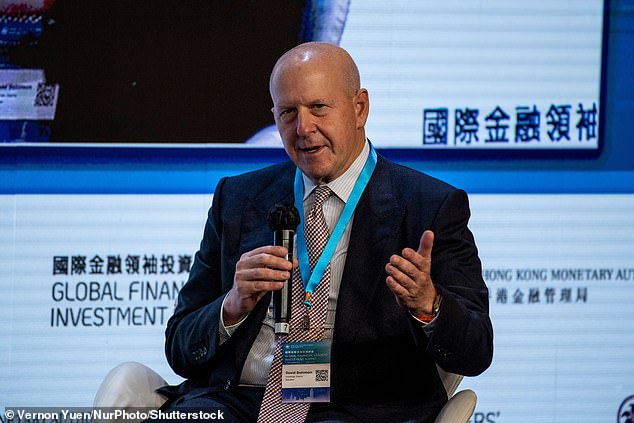 Goldman Sachs allegedly paid out more than $12million to a veteran female executive who lodged an internal complaint about a toxic workplace for women within the highest offices of the prestigious firm.

CEO of Wall Street’s legendary investment bank, David Solomon, was accused of bragging about receiving oral sex in the legal complaint, according to Bloomberg.

The former company partner reached the settlement two years ago, and the finance firm has allegedly been fighting to keep the details of the lawsuit secret.

She claimed that senior executives at Goldman Sachs made vulgar and dismissing comments about women and the bank fostered a sexist culture, with at least three executives hearing Solomon’s alleged remark at the time.

Solomon’s alleged boast occurred shortly after he took over the firm in 2018, with the claims making up part of the lawsuit.

Sources claim that it stood out because it was considered so out of character for Solomon, 60, to make that kind of comment. The bank has denied the accusation.

CEO of Wall Street’s most prestigious investment bank, David Solomon, was accused of bragging about receiving oral sex in the complaint 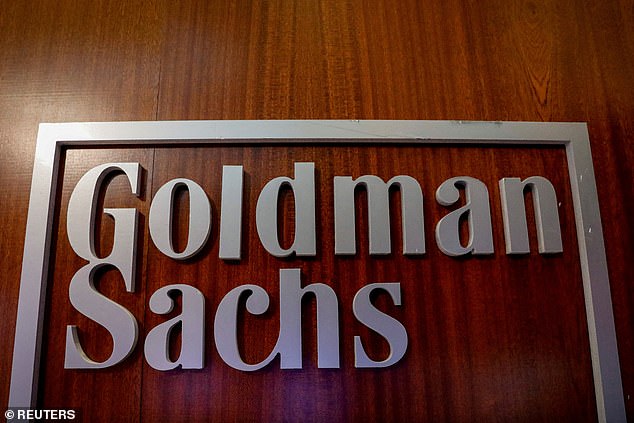 None of the executives who heard about the alleged boast were aware that it had been cited in the complaint.

However, his alleged comment was not the main focus of the lawsuit, which claimed that women were paid less than men for doing the same jobs.

It also claims that the company tolerated crude and vulgar remarks from senior officials, with Goldman agreeing to pay the female executive ‘well over’ $12million.

The alleged secret settlement, which was handed over two years ago, is likely the largest pay out of its kind to date.

Goldman Sachs was reportedly eager to settle due to the bank’s efforts to improve diversity amongst senior ranks, according to Bloomberg.

Most of the alleged incidents described took place in 2018 and 2019, shortly after Solomon took over the reins.

The lawsuit also states that other top managers, including the former head of investment research Steven Strongin, made dismissive marks about women.

In 2019, the bank stated that it wanted half of the analysts and entry-level associates hire to be women, and said that 29 percent of its partner class are female.

‘Anyone who works with David knows his respect for women, and his long record of creating an inclusive and supportive environment for women.’ 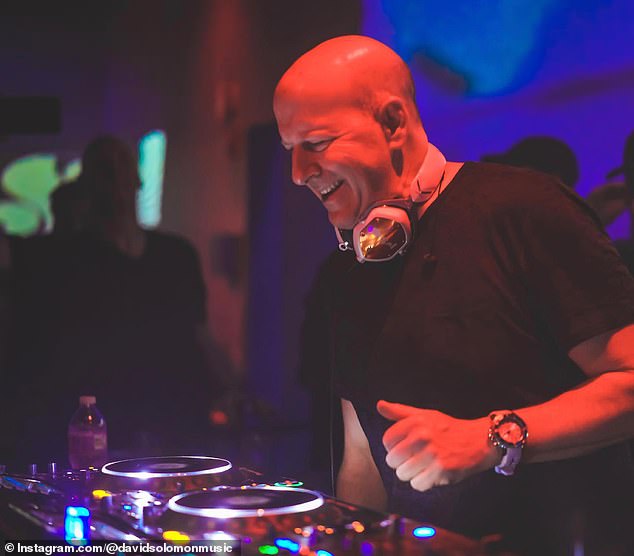 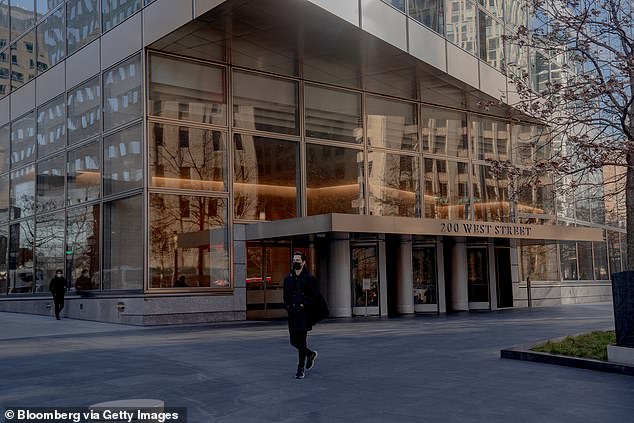 It also claims that the company tolerated crude and vulgar remarks from senior officials, with Goldman agreed to pay the female executive ‘well over’ $12million

The company refused to comment further when pressed on what they were disputing by DailyMail.com.

The partner, whose identity has been kept anonymous, chose not to go public with her allegations, and left the firm to work for another company.

It comes after unsealed legal documents released in September showed that scores of women who worked at the company described how they were subjected to discrimination, sexual harassment and sexual assault at the hands of male managers.

A class-action lawsuit filed against the bank includes 1,400 plaintiffs who alleged lewd and criminal behavior by senior bankers at the firm, Bloomberg reports.

There are at least 75 instances of sexual misconduct by male managers as well as seven criminal complaints of rape, attempted rape and sexual assault.

The class-action lawsuit released in September is not linked to the internal complaint uncovered by Bloomberg.

Former Goldman banker Jamie Fiore Higgins released a memoir which claimed that the Manhattan headquarters of the bank was rife with misogyny.

In the book ‘Bully Market: My Story of Money and Misogyny at Goldman Sachs’ claims that a male colleague told her that she was promoted ‘because of her vagina’.

She also states that she was violently pinned to a wall by a male college who ‘wrapped his hand around her jaw’ and threatened her while she was suspended midair.

EU accuses US of PROFITEERING from Ukraine war by selling higher price gas and...