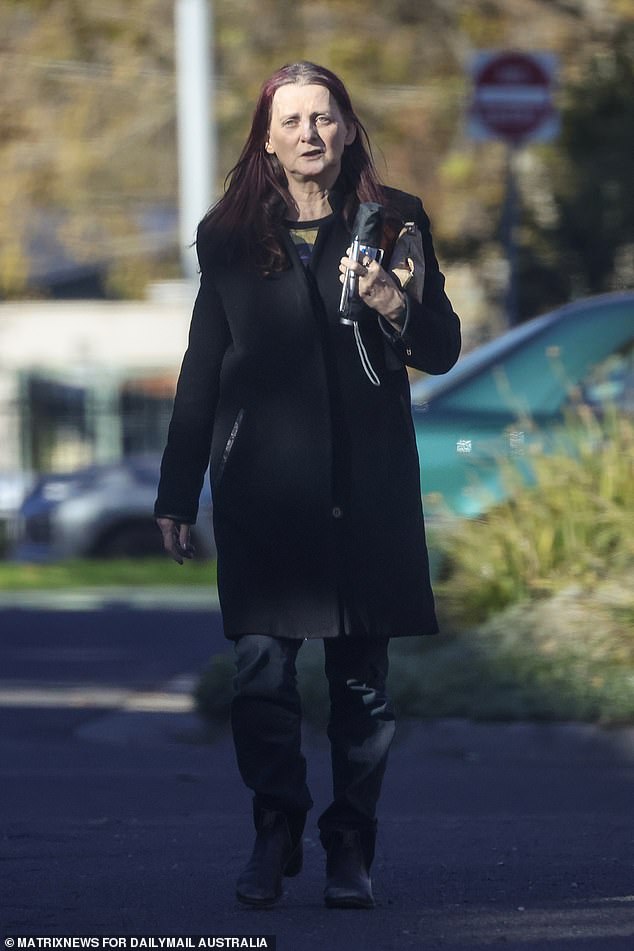 A crowdfunding campaign has been launched to help financially support Beau Lazenby in the wake of her son Jethro’s sudden death last month.

Friends of rocker Nick Cave’s ex girlfriend have launched the GoFundMe campaign ‘to help her raise enough money to pay her bills and repair her home’.

Organiser Debbie Lee revealed that in addition to the tragic passing of the 30-year-old son she shared with Cave, Lazenby also recently lost her dog and cat ‘all in a matter of a few weeks’.

Mourning: A crowdfunding campaign has been launched to help financially support Beau Lazenby (pictured in May) in the wake of her son Jethro’s sudden death last month

The campaign description reads, ‘As many of you know, our dear friend Beau Lazenby is currently going through one of the most challenging and heart-wrenching times of her life.’

‘In May, Beau lost her beloved son Jethro, leaving her in a terrible state of grief. This shocking loss was compounded by the passing of her dog Tragic and cat Asparagus, all in a matter of a few weeks. To make matters worse, Beau is also struggling financially, and she needs the help of friends like you to get her life back on track.’

‘Beau’s financial situation is so dire right now that her house is literally falling down around her. She has no heating, no working oven or stove, and her house floods every time it rains. She was also recently the victim of credit card fraud that has put enormous pressure on her already shaky financial situation.’

‘As friends of Beau, we decided to set up this fund to help her raise enough money to pay her bills and repair her home. We hope that this financial assistance will lay the groundwork for Beau to recover from her grief and get back on her feet.’ 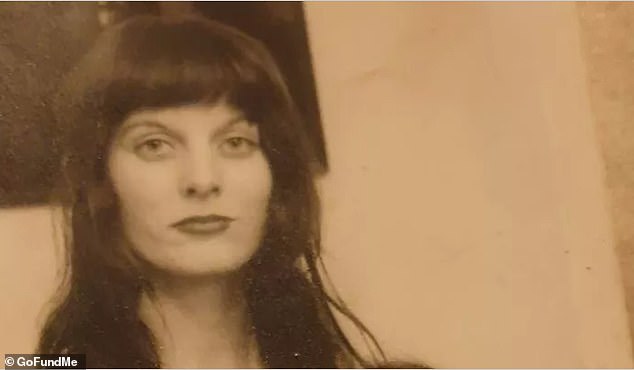 Tragic: Friends of rocker Nick Cave’s ex girlfriend (pictured in her youth) have launched the GoFundMe campaign ‘to help her raise enough money to pay her bills and repair her home’

It comes after Jethro’s on-and-off girlfriend claimed to Daily Mail Australia she ‘wasn’t given closure’ and was excluded from his funeral and wake after his tragic death in a seedy motel.

Jethro was found dead inside the Coburg Motor Inn in northern Melbourne on Friday, May 6.

Gone too soon: Jethro (pictured) was found dead inside the Coburg Motor Inn in northern Melbourne on Friday, May 6

Danica Conwell, who’d been both a close friend and girlfriend to Lazenby for six years, denied rumours he’d taken his own life, saying he’d made plans to see her later than night. She said his death was related to him using heroin.

She’s struggling to cope with his death and hit out at his family for allegedly excluding her from memorial.

‘Unfortunately I wasn’t invited to the funeral… His family won’t allow me closure and I really f**king need it,’ she said.

Ms Conwell said there is no doubt in her mind that he would have wanted her there.

‘I’m not doing well with this at all and that’s what wakes are for to say good bye, help closure on the mourning process… It’s evil to deny someone this.’ 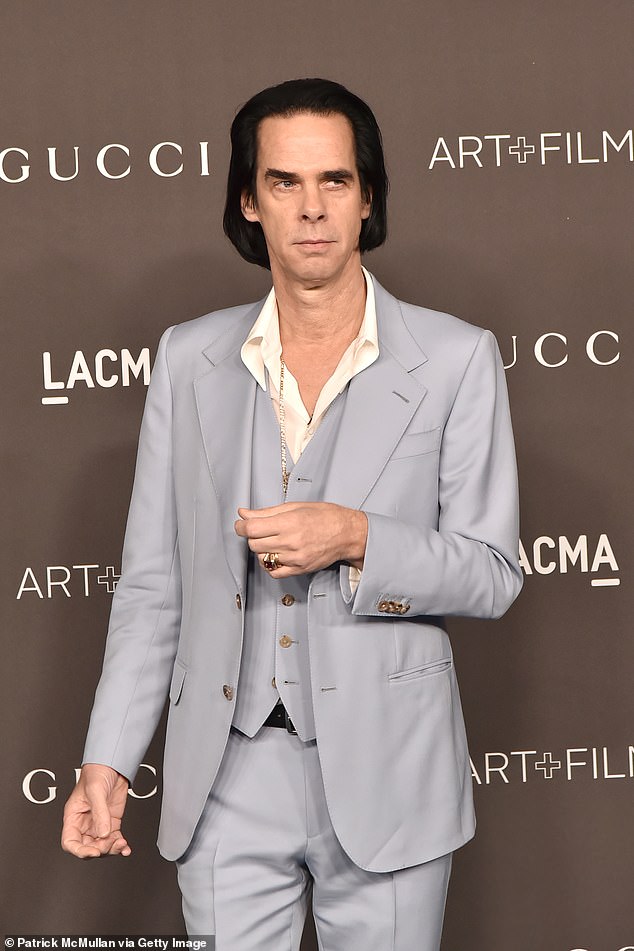 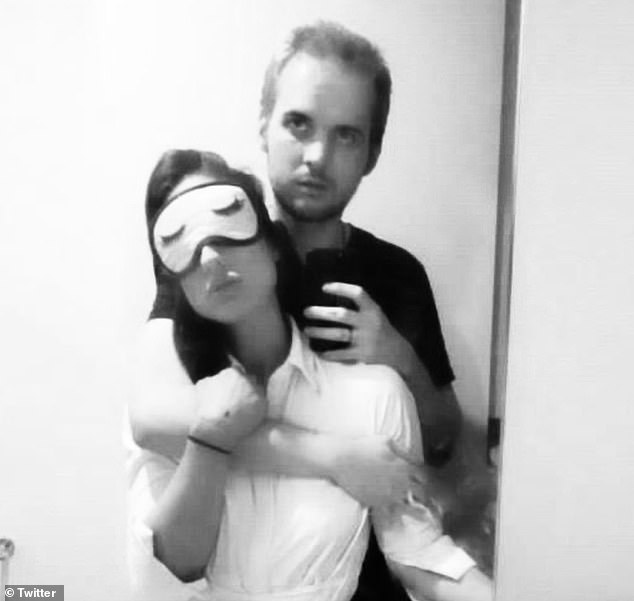 Danica Conwell, who shared a close friendship with Lazenby for six years and was in a turbulent relationship with him, has put to bed rumours he may have taken his own life, noting had made plans to see her that evening and was using heroin

Lazenby’s devastated mum Lee-Anne ‘Beau’ Lazenby joined two friends down the road from her Collingwood home, just outside of Melbourne’s CBD, to remember her troubled son over a glass of red. It’s unclear if any formal funeral ceremony took place.

His ex made several admissions during a series of heartbroken social media posts – including details of Lazenby’s history of drug use.

Lazenby had a checkered history with law enforcement and had been using drugs for years.

But Ms Conwell claims heroin ‘was not a big part of his life’ and he ‘did not use every day’.

She recalled three times in the last seven years in which he’d allegedly overdosed and noted her ‘unconditional love’ for him sometimes meant ‘allowing him to crash’. 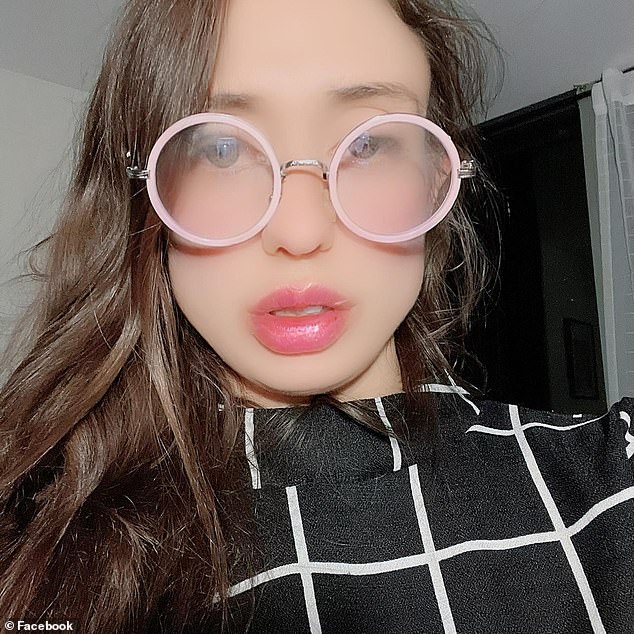 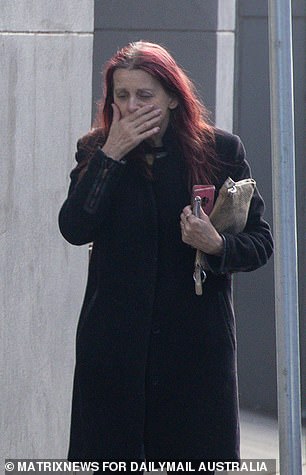 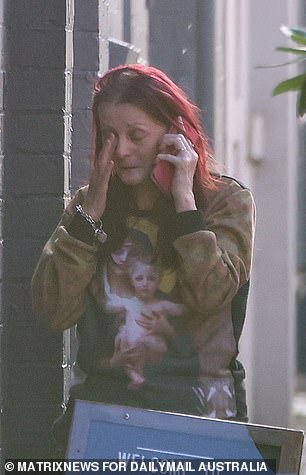 At the time of his death, Lazenby had resorted to shoplifting food. He was arrested last year for stealing a packet of chili beef jerky and a bag of Smith’s Crisps for $12.50.

He’d recently been released from prison amid allegations he bashed his Melbourne-based former model mother after she refused to buy him a pack of smokes.

Lazenby had the world at his feet in the early 2000s when he managed to score some top modelling jobs on the back of his famous father’s name. 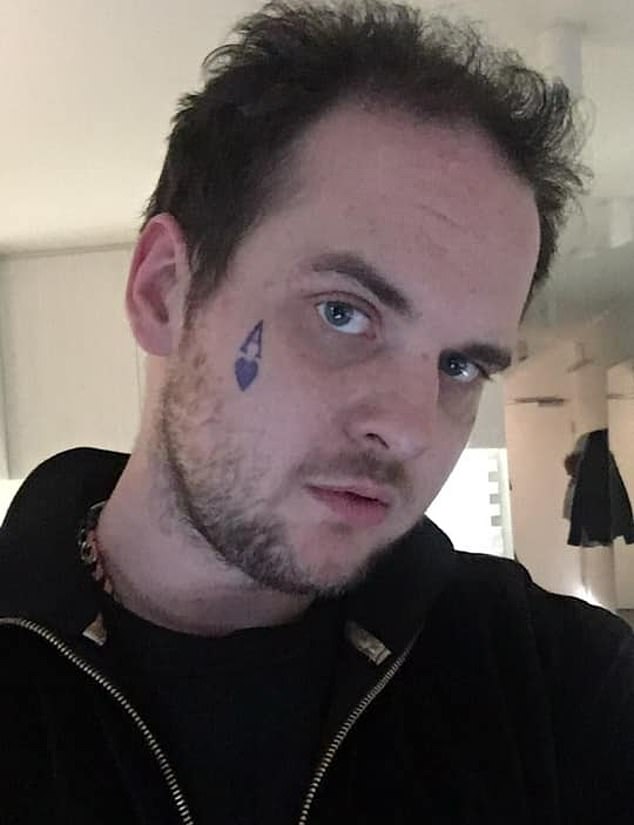 Lazenby had previously spoken about his tough upbringing on the streets of Collingwood. Pictured above towards the end of his life

Nick Cannon receives birthday wishes from the mothers of his children as he prepares...