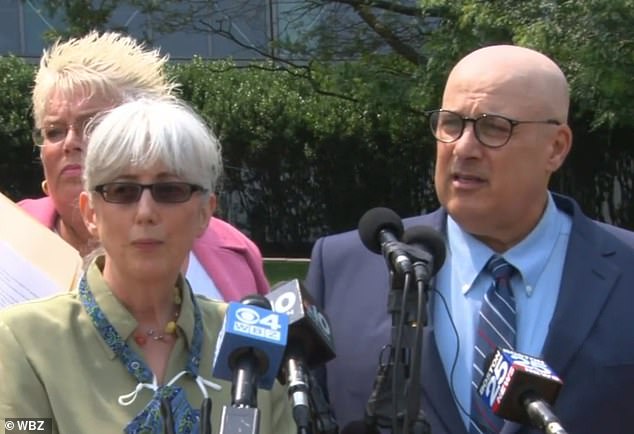 James Baugh, 47, admitted five crimes at a court in Boston Monday, including multiple counts of stalking and witness tampering.

The former Senior Director of Safety & Security – alongside six other co-conspirators – were criminally charged for campaign against Ina and David Steiner, of Natick, who published a critical newsletter called EcommerceBytes about the company.

He will be sentenced in September, and faces a prison sentence of up to 50 years for his vile antics.

Baugh’s campaign started in August 2019 and left the couple ‘fearing for their lives’ after he traveled from San Jose in California to the Steiners’ Massachusetts home to stalk them.

Baugh and his team met to discuss the campaign in early August, where Baugh allegedly cited the 1988 movie Johnny Be Good, where two characters sent their football coach pizzas, strippers, and an exterminator, among other things, to his door.

‘The campaign included sending anonymous and disturbing deliveries to the victims’ home; sending private Twitter messages and public tweets criticizing the newsletter’s content and threatening to visit the victims in Natick; and traveling to Natick to surveil the victims and install a GPS tracking device on their car.’

In August, Baugh and his team sent the Steiners ‘a book on surviving the death of a spouse, a bloody pig mask, a fetal pig, a funeral wreath and live insects.’

Ina and David Steiner, of Natick, (pictured) ‘a book on surviving the death of a spouse, a bloody pig mask, a fetal pig, a funeral wreath and live insects,’ among other things by a former eBay executive and his co-conspirators in 2019

The twisted executives also posted Craigslist’s ads for ‘singles/couples/swingers’ and college students to come to their home for free alcohol and a ‘good time,’ according to Mercury News. Another ad also invited people over for threesomes and bondage.

Baugh’s harassment continued on Twitter, as well, where the team sent them vulgar and threatening language.

In addition to mail and online harassment, Baugh and others were charged with conspiracy for traveling to Natick to stalk the couple and even reportedly bought a GPS tracking device they planned to plant on the couple’s car. Baugh even practiced planting the device on a similar car, the affidavit said. 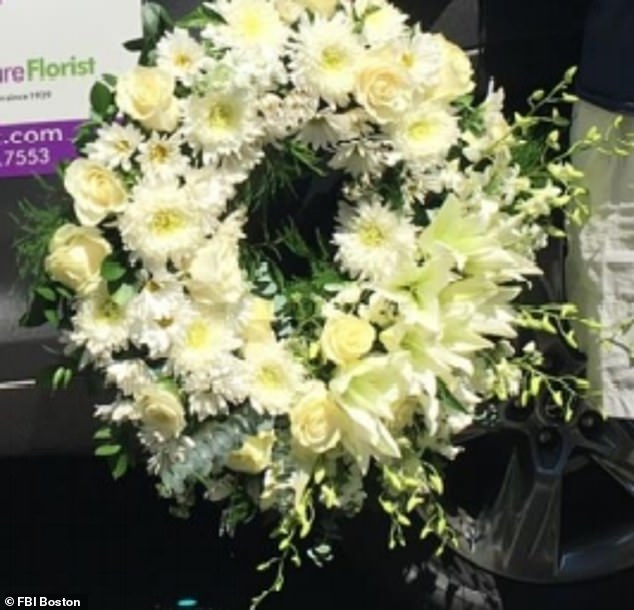 James Baugh, 47, of San Jose, pleaded guilty on Monday and faces more than 100 years in prison. He and his six other co-conspirators sent a funeral wreath to the Steiner’s home as part of a harassment campaign 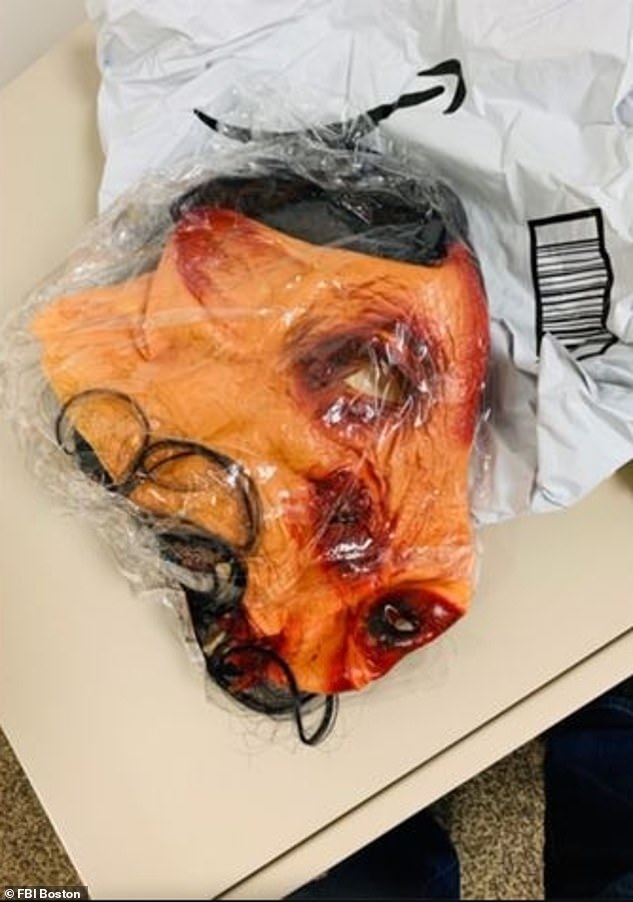 They also sent them parts of a pig fetus (pictured)

The Steiners first called the police after feeling like a suspicious vehicle was following them and were told it was a prank.

After the Steiners shared the photo of the car the police were able to track the license plate to a rental car checked out to a Veronica Zea.

Zea, 26, was staying at Boston’s Ritz-Carlton hotel with a man named David Harville, 48, and the pair worked for eBay more than 3,000 miles away in San Jose, California.

The Steiners and their lawyer soon found out this was not a prank but a ‘systematic campaign to emotionally and psychologically torture the pair in order to stifle their reporting on eBay.’

Two executives – who have been identified as Devin Wenig and Steve Wymer allegedly told Baugh through text message to ‘take [Ina] down,’ who was a reporter and the editor of the newsletter. Neither was charged and Wenig, who resigned in 2019, said the texts were ‘wildly misinterpreted’ and they had given no ‘approval’ for the campaign. Wymer, who was fired in 2019, said he would ‘never condone or participate in any such activity.’ 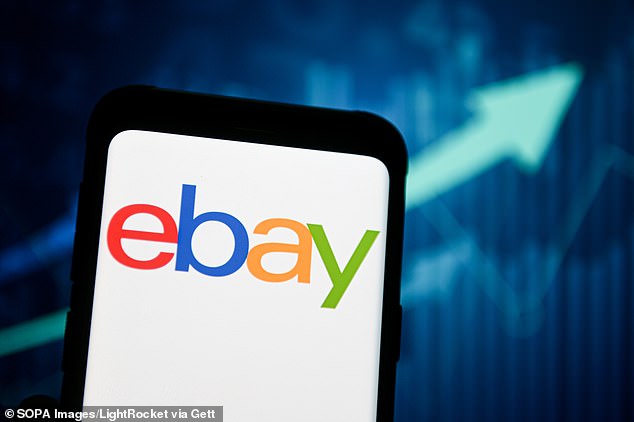 Baugh was the former Senior Director of Safety & Security at eBay

Baugh and the six others, including two former Santa Monica police captains – Phillip Cooke and Brian Gilbert – were arrested in June 2020. Cooke was sentenced to 18 months in prison in 2021. Gilbert and the other co-conspirators have pleaded not guilty and are awaiting trial.

Baugh faces up to five years in prison for each stalking charge and 20 years each for the other charges. His sentencing is scheduled for September 29.

Save on great foot support with the Aeorthotic support sandals that shoppers rate better...