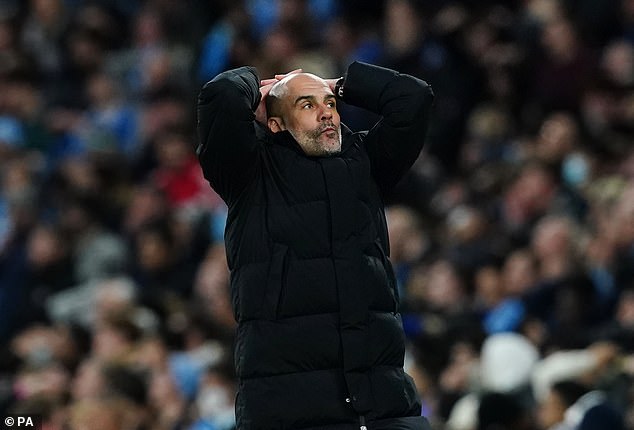 By Julian Bovill For Mailonline

Fans on social media have praised Manchester City and Real Madrid for playing out one of the most exciting Champions League semi-final first legs in recent memory.

England’s league leaders twice led the Spanish runaway leaders by a two-goal margin on a pulsating night in Manchester but were pegged back to ensure the tie was finely poised ahead of next week’s return leg in the Spanish capital.

Kevin De Bruyne and Gabriel Jesus put City into an early 2-0 lead before Karim Benzema halved the deficit to make it 2-1 at half-time. City probably felt the tie could have been over by the break.

That’s one of the greatest games I’ve ever seen. And we might have another one next week. 4-3 Man City with another 90 minutes to come. #UCL

Hopefully the second leg will be more entertaining.

Holy hell what an insane first leg! 7 goals. In what seemed to be a Man City blowout, Madrid hang on to lose ONLY 4-3. Can’t wait for the second leg! #UCL #HalaMadrid #ManCity 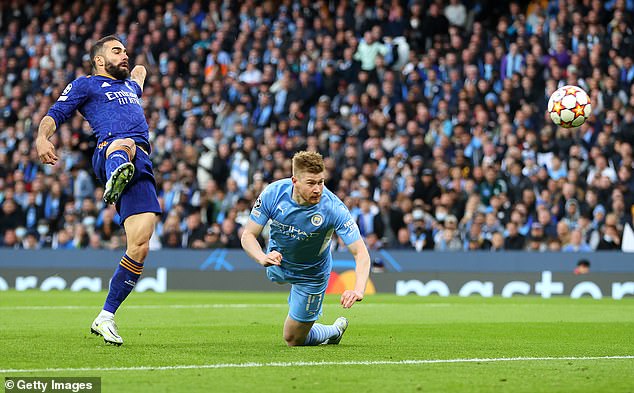 Phil Foden then headed in to restore City’s two-goal lead before Vinicius Junior’s superb solo effort once again reduced the arrears. Bernardo Silva then put City 4-2 ahead before Benzema’s Panenka penalty left Madrid trailing by only one goal.

Fans on Twitter enjoyed the see-saw occasion, with both sides having plenty of other chances to have altered the complexion of the tie.

Gary Lineker even waded in, humorously noting : ‘Hopefully the second leg will be more entertaining.’

‘[What a game], really breathtaking. Nothing comes close to the beautiful game of football,’ one fan wrote. 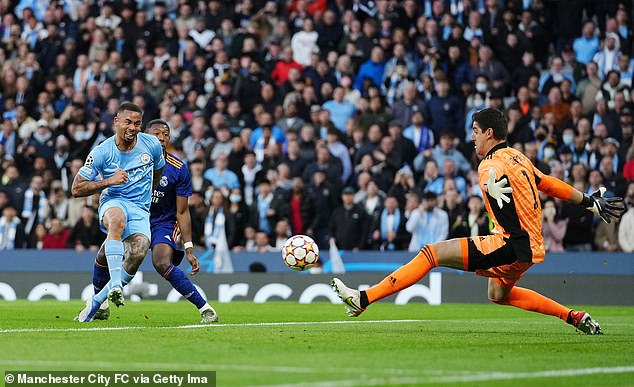 This game is everything. What a game!

#UCL has to be the best competition to watch as a neutral. Absolute madness

Carlo Ancelotti was less than impressed by some his side’s defending with fans on Twitter claiming Madrid might have been lucky to have escaped only trailing by one.

‘Holy hell what an insane first leg! 7 goals. In what seemed to be a Man City blowout, Madrid hang on to lose ONLY 4-3. Can’t wait for the second leg!’ one wrote.

With suspect defending from both sides on show, countenanced by some high quality attacking play, fans were quick to say that the game ‘had everything’ you want in a contest. 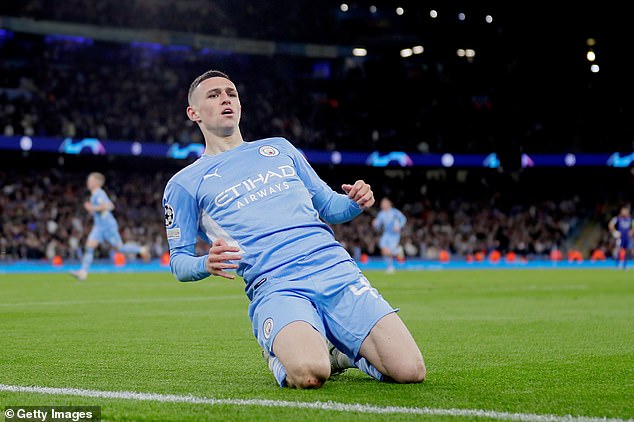 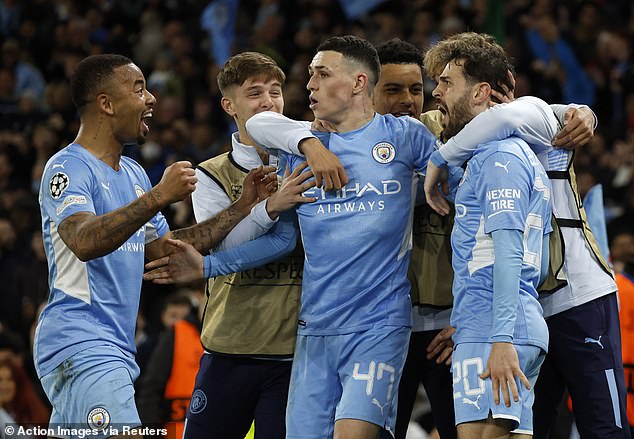 One fan noted: ‘This game is everything. What a game!’

Another fan echoed that sentiment, labelling the competition the best in the world to ‘watch as a neutral’.

‘[The] UCL has to be the best competition to watch as a neutral. Absolute madness,’ they wrote. 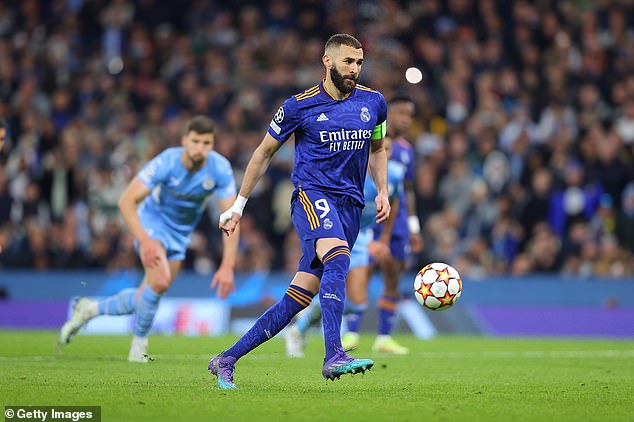 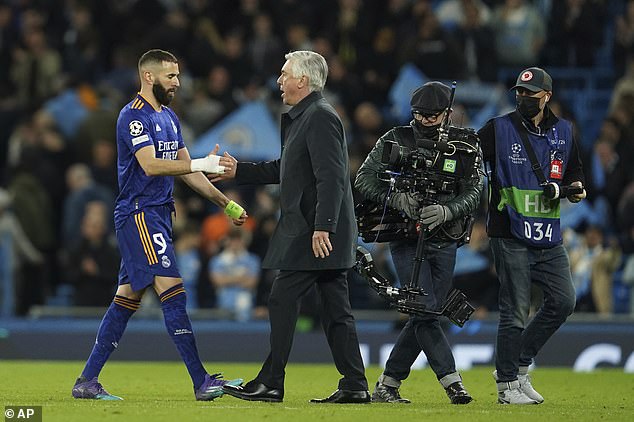 One fan went as far to say the game was the ‘pinnacle’ of the sport.

‘Some game this, City v Real Madrid. [This] is the pinnacle of football,’ they wrote.

City will now travel to Madrid knowing that a draw in the Spanish capital will be enough for them to progress to their second Champions League final in as many years.

Either the English champions or Real Madrid will face one of Liverpool or Villarreal in Paris next month.

Anthony Albanese and son Nathan pose for a photograph ahead of Labor Party launch...

Kimberley Walsh shares a glimpse of her brand new Jacuzzi – so big it’s...