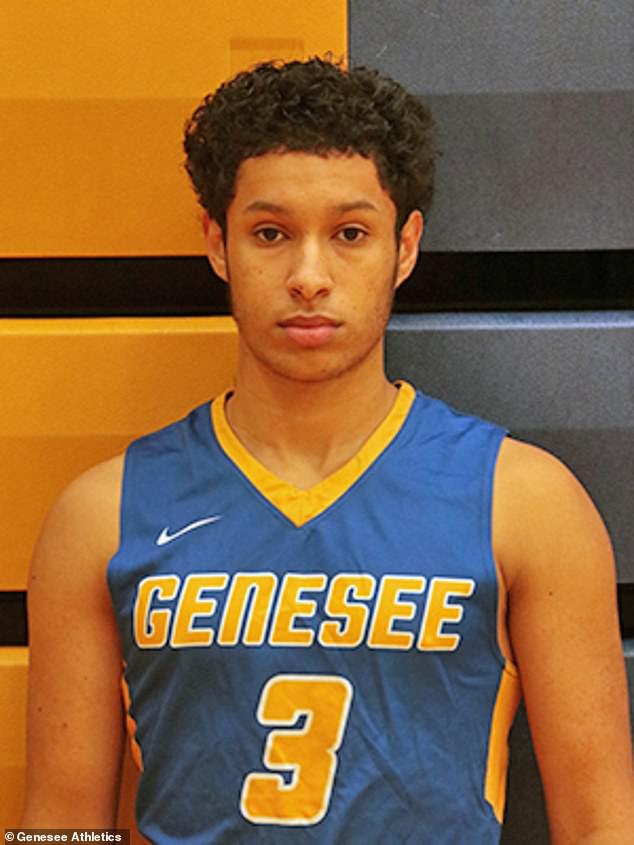 Police in New York City are puzzling together the motive in a gangland double murder in the Bronx that appears to have stemmed from a dispute over a stolen purse.

Nikki Huang, 23, and Jesse Parrilla, 22, were kidnapped in the Bronx on Sunday, and their bullet-riddled bodies were found early the following morning in a burning car at the Pelham/Split Rock Golf Course.

Cops believe that Parrilla, who knew Huang from middle school and was just giving her a ride, had no involvement in the gang beef that she triggered by telling her hoodlum friends about a slight from a rival crew, according to the New York Post.

Parrilla, who played college hoops at upstate Genesee Community College and had NBA dreams, ‘was in the wrong place at the wrong time,’ one Manhattan cop told the outlet.

Huang owned Nails by Nikki, a nail salon in Chinatown, and appears to have triggered a series of shootings and retaliations between the Up the Hill gang and their archenemies in the Down the Hill gang.

Jesse Parrilla, who played college hoops at upstate Genesee Community College and had NBA dreams, was killed alongside his female friend in the Bronx early on Monday 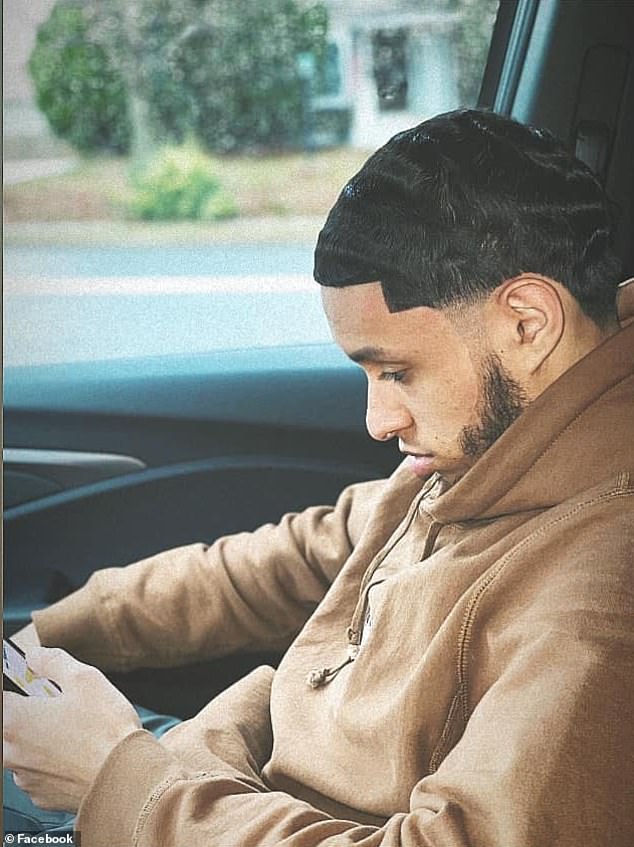 Nikki Huang, 23, and Jesse Parrilla, 22, (above) were kidnapped in the Bronx on Sunday, and their bullet-riddled bodies were found early the following morning in a burning car 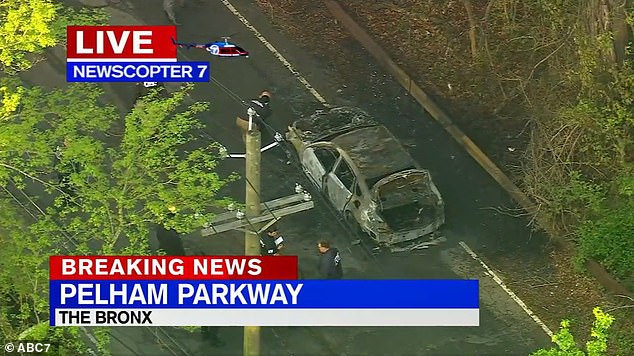 Crews by the same names have battled over turf in Baltimore, San Francisco, and New Jersey, but it’s unclear whether they are tied to any national gangs.

In New York, the Up The Hill Gang controls the Lower East Side, where Huang’s parents own Wa Lung Kitchen, and the Down The Hill gang runs Alphabet City.

A bloody gang war began when Huang was mugged on Sunday on the Lower East Side by a thug who stole her purse, credit cards and cash.

Instead of going to police, she told friends in the Up The Hill gang about the mugging, saying that the rival faction was to blame.

Cops say that tit-for-tat retaliatory shootings then began. Shortly after 11pm on Sunday, reputed Down The Hill gangster Brandon Atkinson was shot dead in Alphabet City. 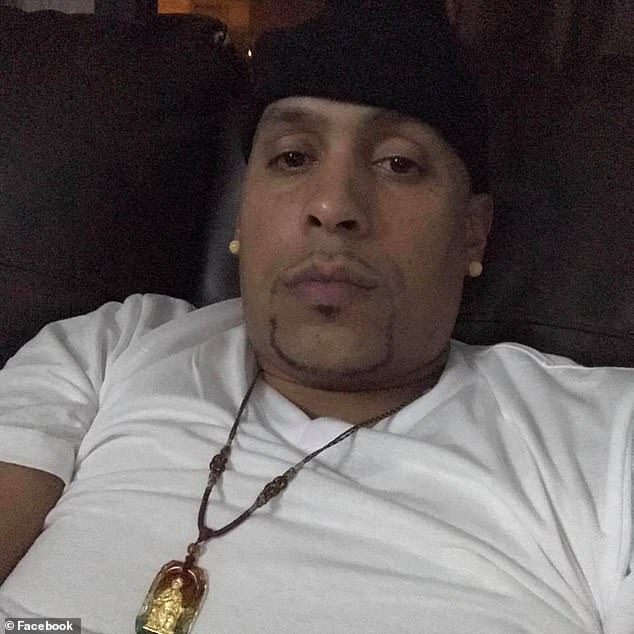 Parrilla, who played college hoops at upstate Genesee Community College and had NBA dreams, was apparently in the wrong place at the wrong time

An hour later, a gunman shot a 22-year-old man in the arm and a 19-year-old man in both legs across from a luxury high-rise on the Lower East Side, in what police sources told the Daily News was Down The Hill’s retaliation for Atkinson’s slaying.

But the Down The Hill gang wasn’t finished with their payback, and apparently kidnapped Huang and Parrilla in a twisted payback scheme.

According to the Post, Down The Hill gangsters snatched the young man and woman, and forced Huang at gunpoint to call a friend from the rival faction in a bid to lure him into the open for an ambush.

It’s unclear whether the ploy worked, but Down The Hill gangsters allegedly shot Huang’s friend in the face as he stepped out of his home in Maspeth, Queens to take out the trash.

The violence then escalated with the brutal execution-style killings of Huang and Parrilla. 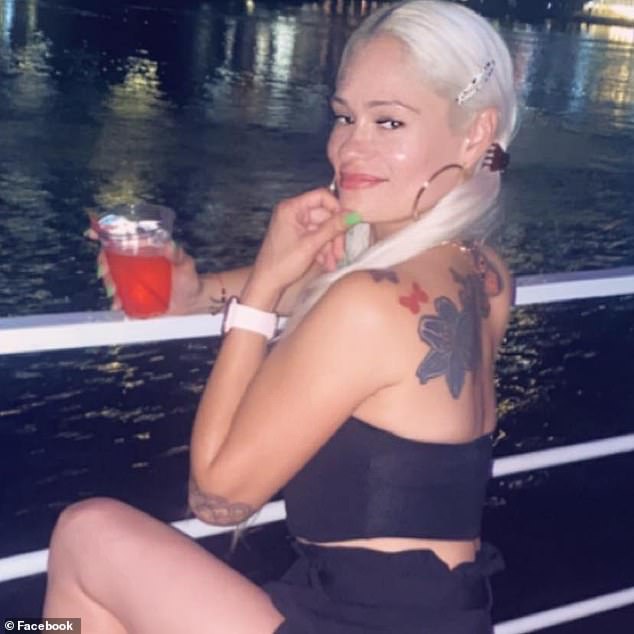 Parrilla’s grieving mother Michelle Morales (above) said that her son was just giving Huang, whom he knew from school, a ride

The couple were driven to a quiet area near the Bronx golf course where they were shot and left to die in the Honda Accord owned by Parrilla’s mother, which the killers set on fire.

Parrilla’s grieving mother Michelle Morales told the Daily News that her son was just giving Huang, whom he knew from school, a ride.

‘She needed a ride and she called him, but I don’t know how they ended up in the Bronx,’ Morales said.

‘He was home all that day, and he was supposed to meet me. He didn’t show, and I called and called but he didn’t pick up…. They shot him twice. They assassinated him.’

A Beginner’s Guide to the 4 Financial Statements