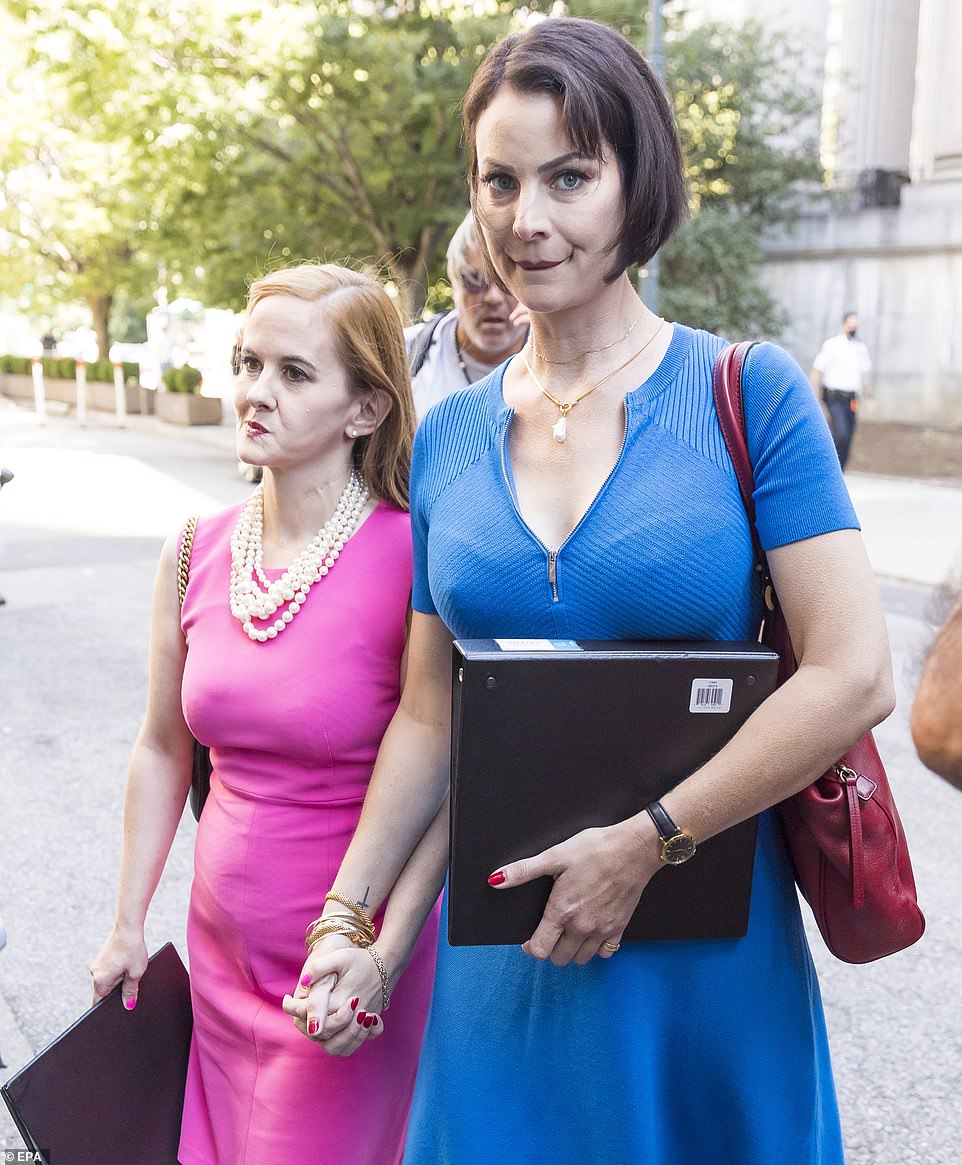 ‘I was nothing more than a sex toy with a heartbeat’: Epstein victim Sarah Ransome’s victim impact statement shows images of her in hospital after TWO suicide attempts while she was ‘locked in Ghislaine Maxwell’s dungeon of hell’

One of Jeffery Epstein’s victims outlined the abuse she suffered in her victim impact statement, revealing she tried to kill herself twice after being locked up in Ghislaine Maxwell‘s dungeon as the British socialite faces sentencing.

Sarah Ransome, 37, said in her victim impact statement, released on Tuesday, she once tried jumping off a cliff while at Epstein’s St. Little James private island in the U.S. Virgin Islands.

‘[I was] nothing more than a sex toy with a heartbeat and soul used to entertain Epstein, Maxwell and others,’ she wrote.

‘On one visit to the island, the sexual demands, degradation and humiliation ensued me to try to escape by jumping off a cliff into shark-infested waters.

‘I was caught by Maxwell and company moments before jumping.

‘At the time, that extremely risky escape seemed more appealing than being raped one more time’. 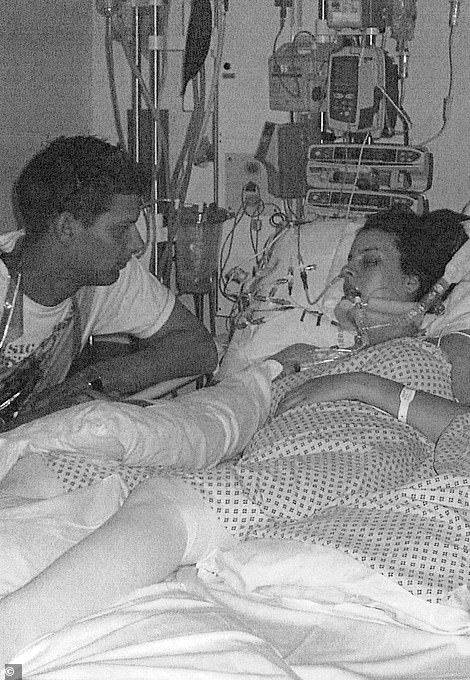 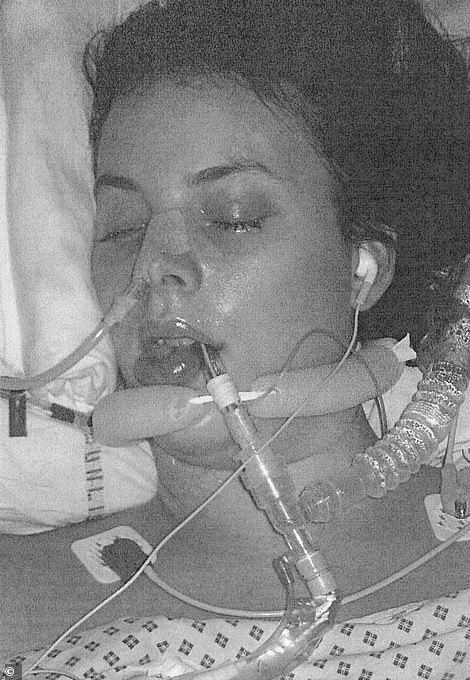 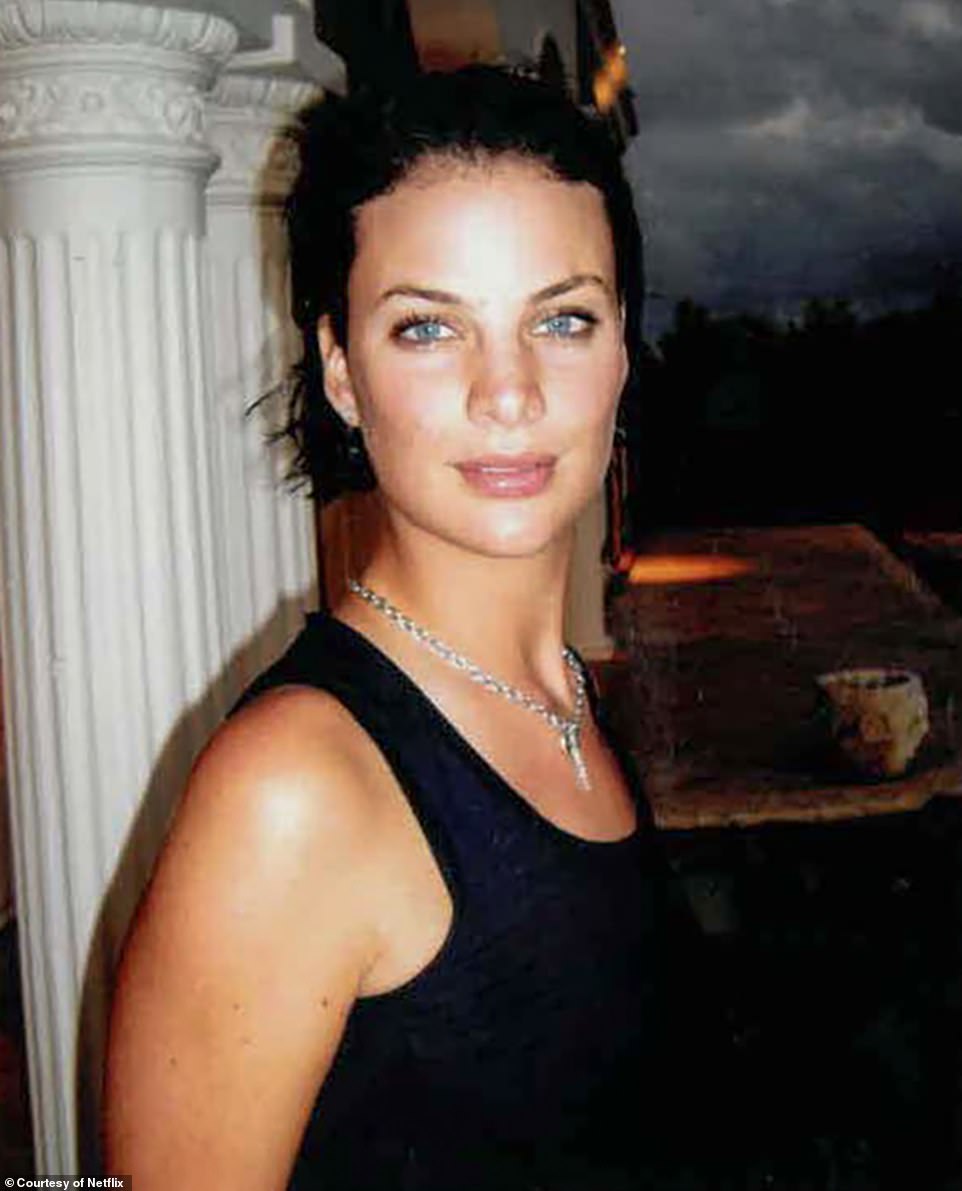 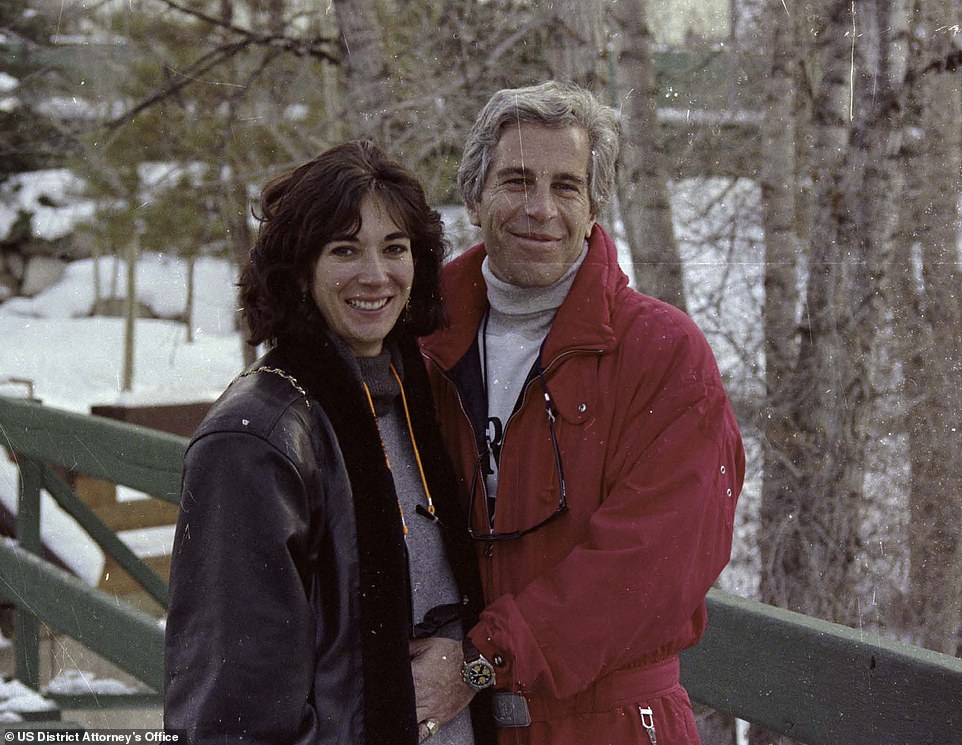 Ransome said she was only 22 years old when she arrived in New York with hopes of attending the Fashion Institute of Technology.

She said she was targeted by an Epstein-Maxwell recruiter named Natalya Malyshev in a club, who arranged for her to meet the billionaire who allegedly promised to help provide financial support for her to attend her dream school.

‘However, soon after lulling me and others into a false sense of comfort and security, they pounced, ensnaring us in their upside-down, twisted world of rape, rape and more rape.

‘Like Hotel California, you could check into the Epstein-Maxwell dungeon of sexual hell, but you could never leave. Ghislaine by her own hand, forced me into Epstein’s room to be raped.’

Although Ransome was able to escape for the UK in 2007, she said she began drinking heavily as sheconstantly haunted by what happened to her, fearing that ‘someday Epstein and Maxwell would harm me, my loved ones and my family, as Epstein repeatedly told me would happen, if I ever dared to leave.’

The trauma suffocated Ransome to the point where she attempted to kill herself a year later as Epstein was facing trial, and then making another attempt at her own life in 2018, during her case against Maxwell and other Epstein associates.

This is a developing story.

Madison Cawthorn dropped close to $3000 in taxpayer money at a lavish resort in...

‘I found my Disney princess!’: Rebel Wilson comes out as gay at 42 after...