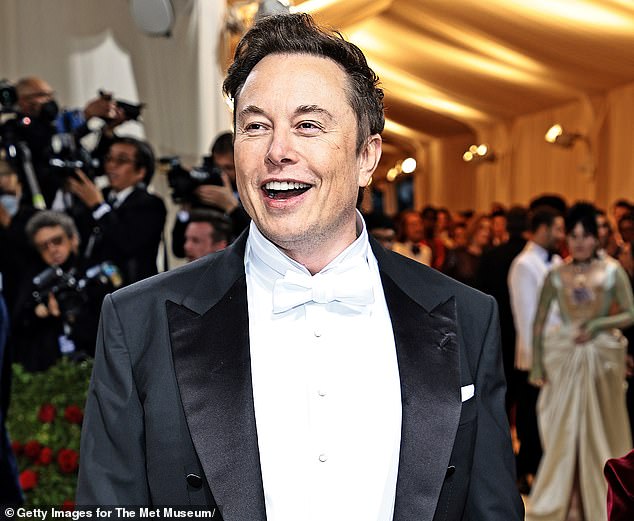 Elon Musk scrapped free lunches for Twitter‘s remaining employees in San Francisco  as some claim he is now starving his staff.

Musk said lunches at the social media giant’s California headquarters cost about more than $400 per person in the past 12 months.

The billionaire officially took over Twitter in a $44 billion deal closed last month. He has since fired Twitter CEO Parag Argrawal and laid off half of the company’s workforce – including thousands of contractors over the weekend.

Now, Musk appears to have taken cost cutting one step further by removing free meals from employee benefits. Some people on Twitter were quick to speak out about the billionaire’s recent decisions.

‘He fired 3/4 of the employees,’ one person wrote. ‘Now he’s planning to starve the rest. 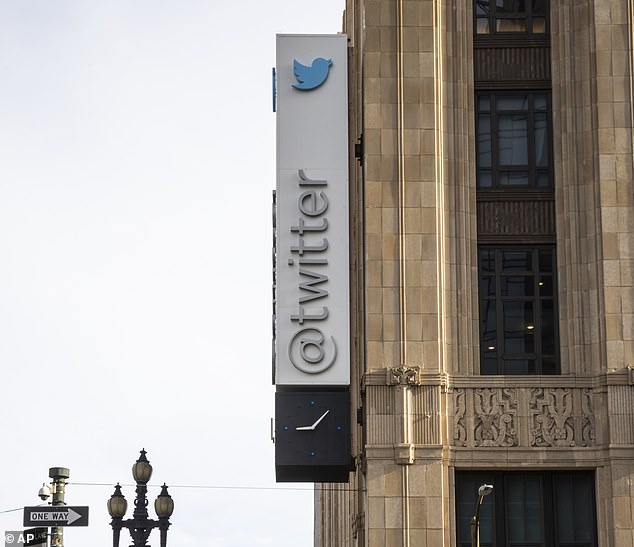 Musk officially took over Twitter last month and has been swift to cut back on expenses and lay off thousands of employees. Pictured: Twitter’s headquarters in San Francisco

The decision to halt free meals was at the center of contention on Sunday following a New York Times headline announcing the decision.

Musk swiftly responded to the headline and said: ‘Bizarre given that almost no one came to the office. Estimated cost per lunch served in past 12 months is >$400.’

To which a former Twitter employee responded: ‘This is a lie. I ran this program up until a week ago when I resigned because I didn’t want to work for @elonmusk. For breakfast & lunch we spend $20-$25 a day per person. This enabled employees to work thru lunchtime & mtgs. Attendance was anything from 20-50% in the office.

‘There are more people preparing breakfast than eating breakfast. They don’t even bother serving dinner, because there is no one in the building.’ 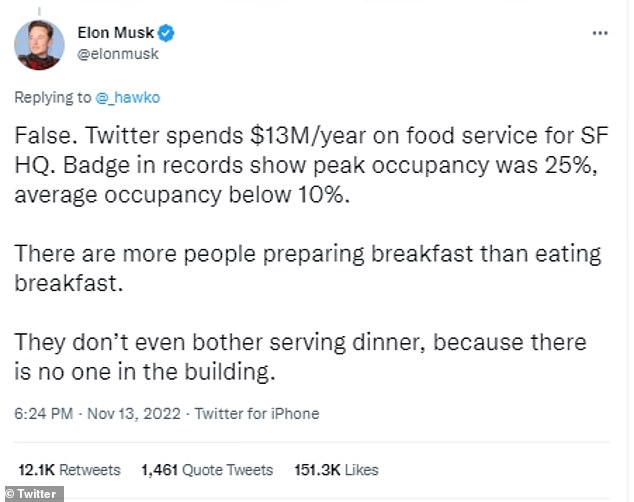 The billionaire said the cost was excessive, especially since employee office occupancy was low

Some Twitter users didn’t understand the complaints behind removing free lunches – and claimed that most companies require employees to purchase their own food.

‘In most businesses, employees buy their own lunches and work a full shift,’ one person wrote. ‘Just how lazy and entitled are these staff.’

‘These people really have no grasp of what goes on in a normal work environment,’ another wrote. ‘We bring our own food to work or go out to eat on our own dime. Occasionally, our bosses buy lunch or something. We. Are. Adults.’

The move comes days after Musk fired thousands of contractors responsible for battling misinformation on the site.

Some of the contractors said they didn’t realize they were sacked until they weren’t able to log onto work on Saturday. About 4,400 of 5,500 contractors have been fired, according Reporter Casey Newton from Platformer News.

Musk fired much of its full-time workforce by email a week before on November 4.

The billionaire also plans to charge $8 for accounts on Twitter to be verified at a later date.

April 2: Musk announces that he owns 9.2 percent of the company, making him its largest single shareholder

May 13: Musk says Twitter deal is on hold pending a review of bot accounts

May 26: Musk is sued by Twitter for stock manipulation during takeover

July 8:  Musk says he’s backing out of the deal. Twitter sues, trying to force him into seeing it through.

October 4: Musk proposes again to go ahead with the deal at the original price

October 26: Musk visits Twitter HQ with a sink, updates his bio on the site to ‘Chief Twit’ and sets his location to Twitter HQ

October 31: Musk confirms he’s the new CEO of Twitter and dissolves the board of directors

Rubio gives bizarre warning that election drop boxes could be BLOWN UP during Senate...

Pregnant Ali Bastian showcases her blossoming bump in a black bra as she poses...