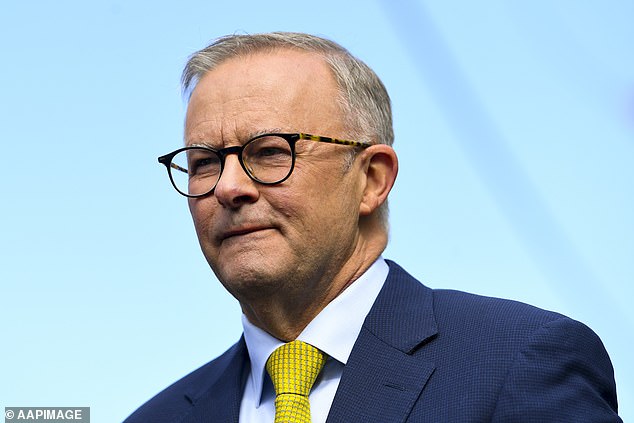 Anthony Albanese has announced a major shift in border policy under a Labor government as it ends offshore processing of illegal migrants while also pledging to ‘turn boats back’.

‘We’ll turn boats back,’ Mr Albanese said at a media conference on Thursday. ‘Turning boats back means that you don’t need offshore detention.’

Mr Albanese’s response sparked incredulity from Peter Dutton, the Minister for Defence,who could not believe the Labor leader made that statement.

When told of the comment by 2GB broadcaster Ray Hadley, Mr Dutton replied: ‘I doubt that he said that Ray.’

The broadcaster replied: ‘You think I’m making it up?’

Once assured the comment was made, Mr Dutton described the comments as a remarkable departure from previous Labor policy.

‘If Anthony Albanese said that now, you would expect the people smugglers to be jumping for joy, in the air, off their couches, in Indonesia, Sri Lanka and Vietnam,’ Mr Dutton said.

‘That’s actually a very dangerous statement he’s made this morning if that’s the case as he already doesn’t support temporary protection visas which underpin the whole operation of sovereign borders.’

He claimed the change in policy indicated ‘the wheels are falling off’ for Labor.

‘I think this is a really significant watershed moment for them,’ he added. 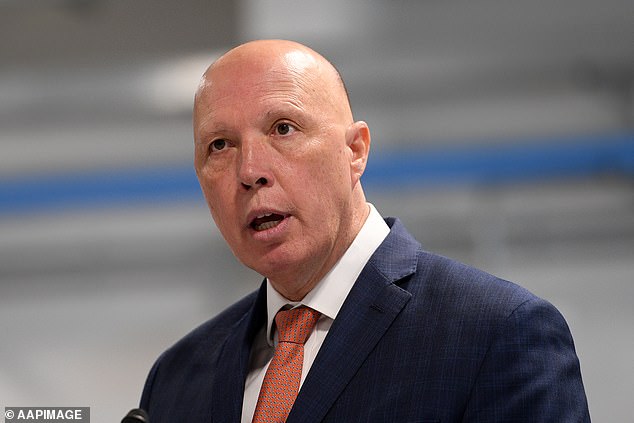 Mr Morrison accused Mr Albanese of having had ‘every position possible’.

‘Anthony Albanese said that he could not ask someone to do something that he couldn’t do, and he was saying that meant boat turn backs.

‘I designed the boat turn back policy. I implemented it. I stood up to criticism day after day after day. ‘I stood firm on that policy … It worked. ‘I’ll tell you who knows who I am, the people smugglers.’ 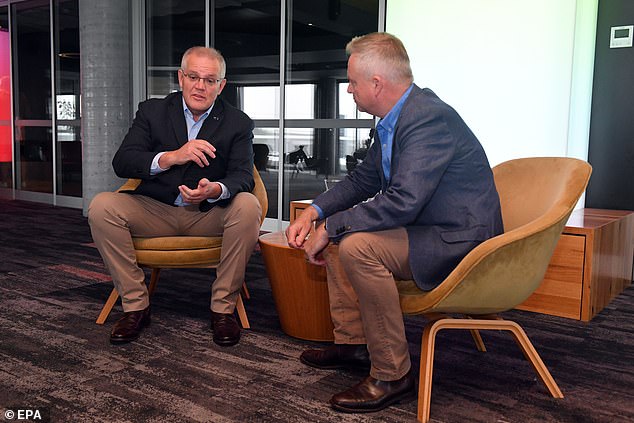