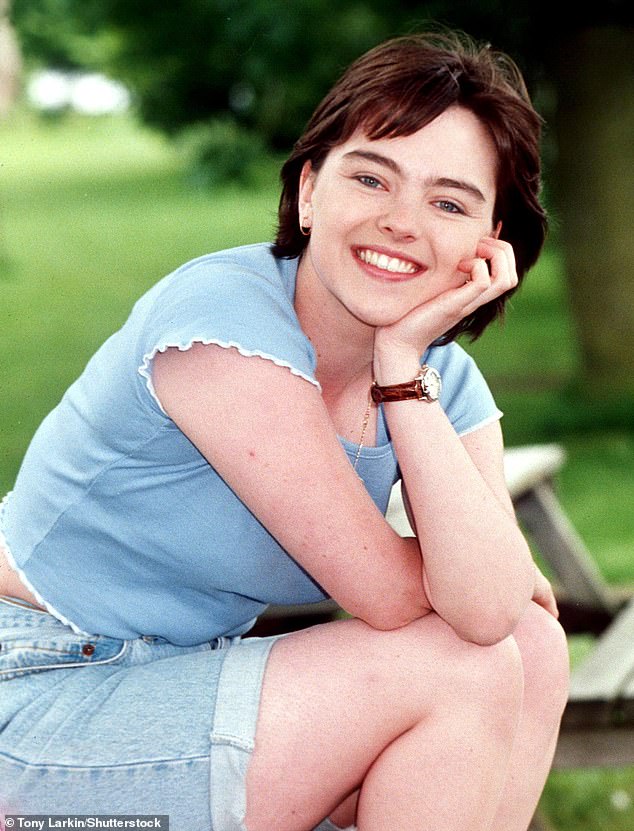 Melanie Clark Pullen has died at the age of 46 after battling cancer.

The EastEnders star, who played Pauline Fowler’s niece Mary Flaherty, died on March 29 after undergoing radiotherapy treatment, according to The Sun.

Melanie, who leaves behind her husband Simon and three children, was diagnosed with breast cancer in January 2019.

Tragic: EastEnders star Melanie Clark Pullen has died at the age of 46 after battling cancer

She was given the all-clear the following year, telling The Irish News at the time: ‘I got the all clear. I’m cancer free, which is great, so now it’s all about recovery.’

But in June, she was tragically diagnosed with a brain tumour and kept her fans up to date with her cancer battle online.

She said after her second diagnosis: ‘I was only given the all clear from cancer 18 months ago and it’s a cruel blow to think that I will now be starting into some kind of treatment again and that this time it will be long term and a permanent fixture of my life.’

Tributes poured in for the actress, with Maia Dunphy, the wife of Johnny Vegas, taking to Twitter to pay tribute to the ‘generous’ and ‘creative’ star. 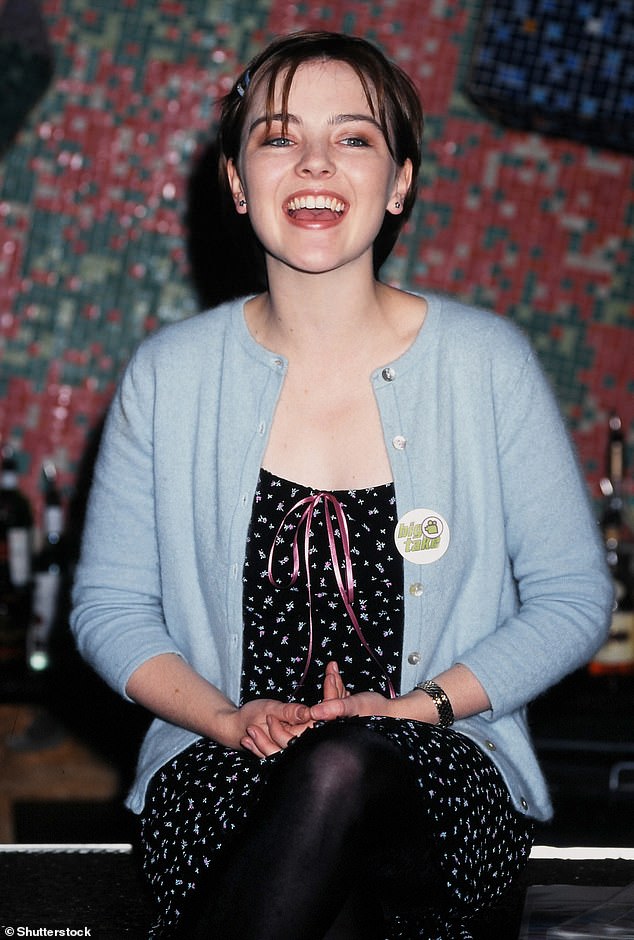 ‘What a force of nature, & most importantly, what a Mama. Your words and your babies live on. Our love and thoughts are with Simon.’

Andrew Lynford, who played Tiffany Mitchell’s brother, Simon Raymond on EastEnders, tweeted: ‘How sad to hear we have lost one of the gang. RIP dear Melanie. Remembering happy days.’

Melanie starred in EastEnders from 1997 to 1999 as as Mary Flaherty, the long-lost great-niece of Pauline Fowler (Wendy Richard). 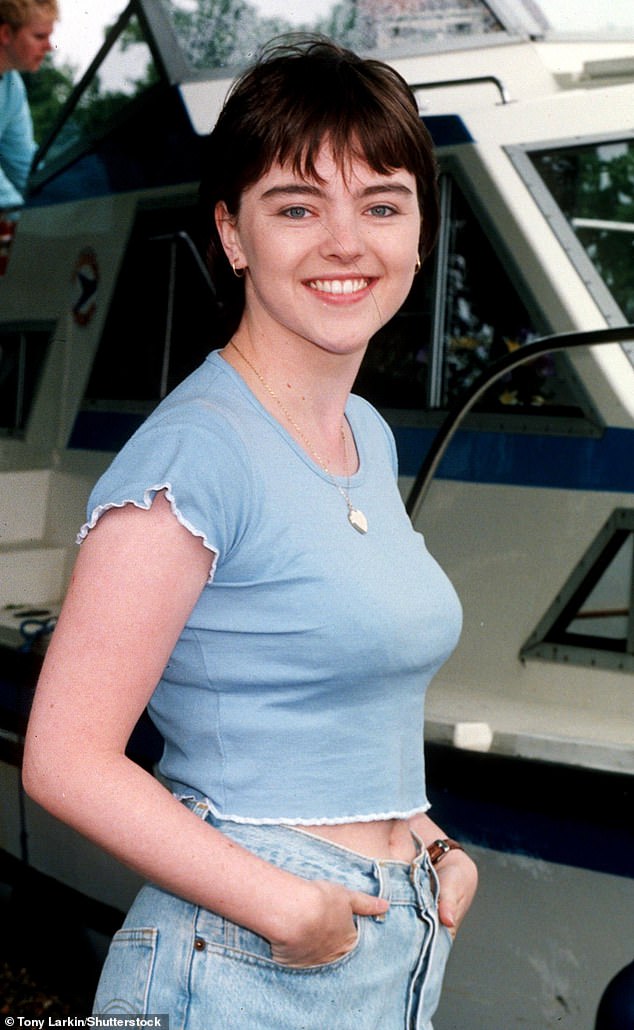 She arrived on the soap opera in a series of episodes set in Ireland, and befriends her cousin Mark Fowler before moving to Walford.

Mary breaks her pelvis whilst on holiday in Norfolk and later moves to Scotland with her father Conor and his pregnant lover, Mark’s wife Ruth Fowler.

She also starred as a doctor in 2019 film Ordinary Love, which sees Liam Neeson and Lesley Manville play married couple Joan and Tom, whose lives are changed with Joan is diagnosed with breast cancer. 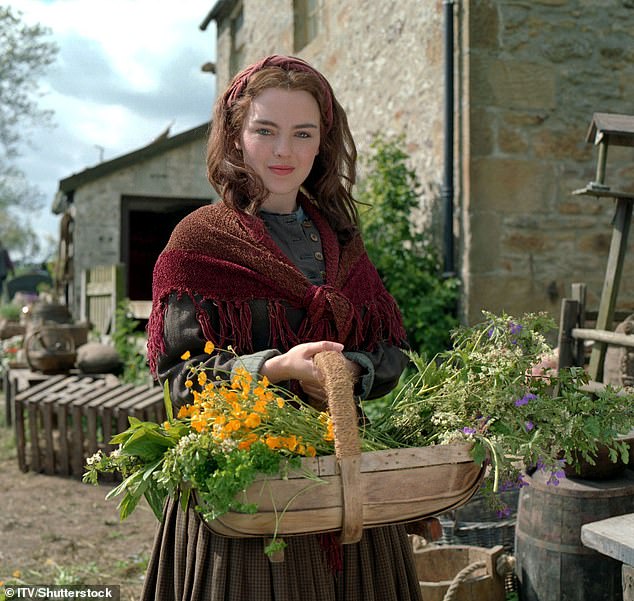 Previously speaking to The Irish Times, Melanie explained that she ended up having to tell Lesley’s character Joan that she had breast cancer just days after she had received her own diagnosis in real life.

She told the publication: ‘It could’ve been the same conversation I’d had with the doctors just a few days beforehand.

‘I think I was still probably in shock when I did that but I was able to go straight into performance mode.’

Melanie, who ran a coaching business Strut and Bellow, said she found it hard to describe in words what it was like battling cancer, saying she got out her feelings through art therapy. 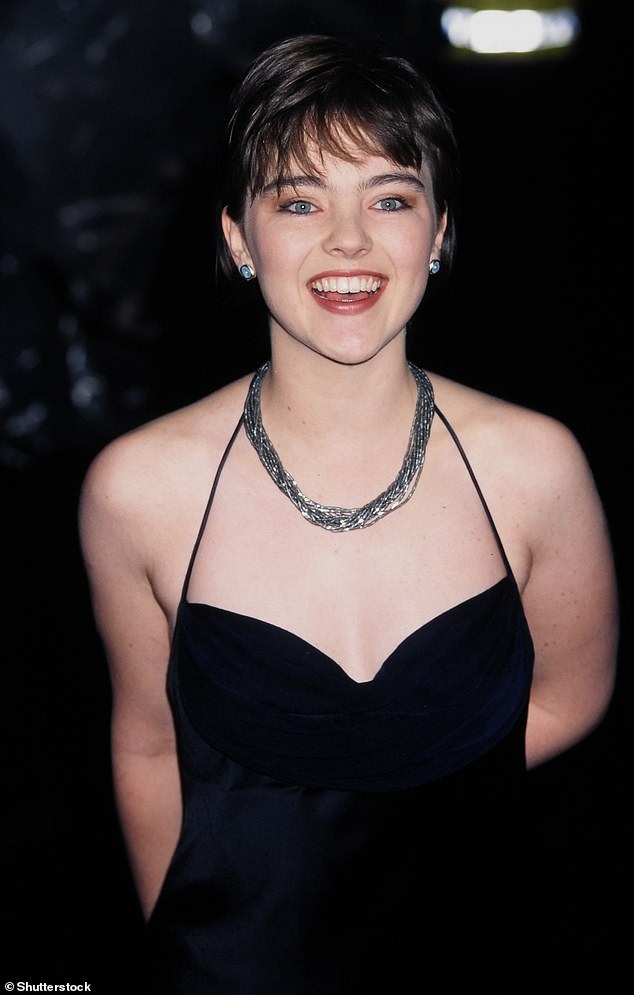 Acting: Melanie starred in EastEnders from 1997 to 1999 as as Mary Flaherty, the long-lost great-niece of Pauline Fowler (Wendy Richard)

Lyla-Jane Lake, 13, who disappeared a week ago has been found safe