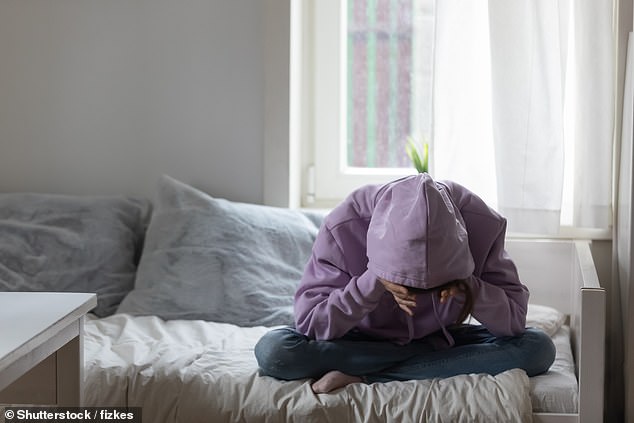 As if we didn’t have enough to contend with — what with the escalating cost of living, a looming recession, sky-high mortgage rates and NHS waiting lists out of control — we have also had Just Stop Oil protesters causing havoc on our roads.

A man caught in the ensuing traffic missed his father’s funeral last week; another missed the birth of his baby; someone else missed their hospital appointment for cancer treatment. A policeman nearly died in a collision on the motorway, all thanks to their hapless antics.

Traffic brought to a standstill for hours on end, chaos and disruption . . . it’s only a matter of time before someone is killed.

I want to support their cause, but nothing can justify their actions — and believe me, I’ve listened to the activists closely in the desperate hope they’ll be able to cogently explain their behaviour. Instead, I’ve been struck by how bizarrely they come across.

Dr Max Pemberton asks about whether eco-anxiety is part of a wider problem. Stock image used

It got me thinking about the psychology of what’s actually going on here, because this feels like more than just civil disobedience or a protest.

When members of Just Stop Oil are interviewed on TV, it’s clear some of them are genuinely petrified about the eco-apocalypse. It’s quite unsettling to see how distressed they appear to be.

Yet they seem incapable of putting forward a reasoned argument or summing up the issues in a way that doesn’t fall back on hysterical hyperbole. Some come across neither rational nor logical.

They often seem well-spoken, middle class, presumably well-educated. So why can’t they string together a coherent sentence? For a group of people who spend so much about time thinking about climate change, they seem astonishingly bad at putting across the arguments.

The more I listen to them, the more I feel that, for some, this isn’t about the environment at all. Instead, I think it’s symptomatic of a wider problem. 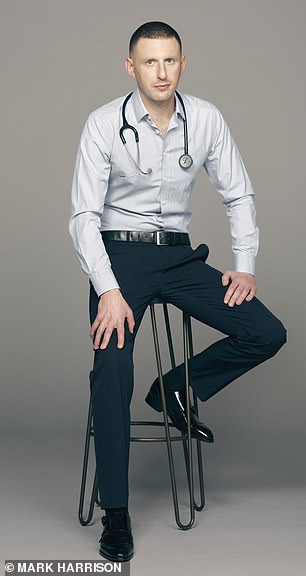 These days, many of the younger generation seem gripped by a crippling generalised anxiety, and I believe some of this has attached itself to environmental issues.

This gives them a sense of security because, rather than being free-floating, vague and unspecific, their worries now have a focus, an anchor, which feels psychologically reassuring. So could it be that some of the protesters are not anxious about the environment, but are just anxious full stop — and the environment is a convenient and modish focus for it?

Again, I’m not saying there isn’t a justified concern when it comes to the future of our planet, just that the way this concern is manifesting itself is so counter-productive, it must be pathological.

This would explain why so many of the activists can’t — or won’t — provide sensible alternatives to their protests. This may also explain why some of them appear to behave hypocritically, by taking multiple long-haul flights or driving cars; it’s really all about their anxiety, not the environment.

This doesn’t apply to all of them. I suspect some are lacking meaning in their lives and the environment is a convenient and suitably nebulous campaign to latch on to. It provides a sense of self-righteous purpose and superiority. But if it wasn’t the environment, it would just be something else.

The movement as a whole increasingly feels like a doomsday cult. The evidence is clear that arguing against such deep-rooted beliefs is often pointless because groups like this actually serve a psychological need, providing structure and meaning to the lives of the people following them.

Looking at these eco-protesters, I see the middle-class equivalent of the man standing on the street corner wearing a ‘The end of the world is nigh’ sandwich board.

Their demands — that everyone just stops using oil (and the development and licensing of fossil fuel projects) — are ludicrous and implausible.

There’s no endgame here. If they really cared about the environment they wouldn’t be sitting on roads or scaling motorway gantries, they would be studying engineering to develop alternatives to gas-guzzling planes, or finding better ways of harnessing renewable energy, or searching for improved fertilisers for agriculture.

Let’s be honest, Elon Musk has done more for the environment by developing mass-produced electric cars than all of these eco-zealots combined.

And then there are the darker elements of this campaign.

As with other movements, such as those supporting animal rights, it has the potential to attract certain individuals who may use it as a vehicle for their psychopathic tendencies.

I strongly suspect some of the campaigners, oblivious to the utter misery and danger they are causing, fall into this category.

The protesters may have a valid cause. They may well be right in some of their claims. But their behaviour suggests their underlining motivation isn’t really to change hearts and minds. It’s about serving their own psychological needs. 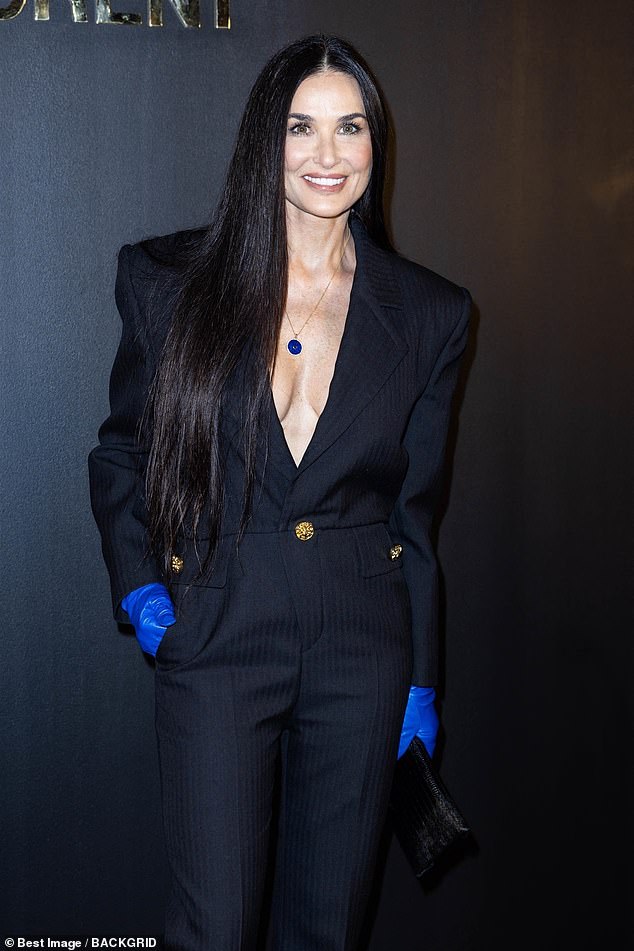 After enduring a traumatic childhood, substance abuse and three failed marriages, the actress (pictured this year) says she ‘cherishes’ her pals and that they are ‘essential’ for her wellbeing

Demi Moore has spoken about the importance of her female friends now she is in her 60s. After enduring a traumatic childhood, substance abuse and three failed marriages, the actress says she ‘cherishes’ her pals and that they are ‘essential’ for her wellbeing. She’s right. Blood may be thicker than water, but I think friends are incredibly important as we age. While there’s no doubt family relationships are valuable, I’ve noticed with many patients that it’s often friends who are firmly there for them. Generational divisions in families mean that people can have different priorities and values. They can struggle to fully appreciate what a relative is going through. They have a different pace of life and outlook. It’s only natural but, as you age, it’s nice to feel you have people around you who are going through the same thing and that you’re not alone. 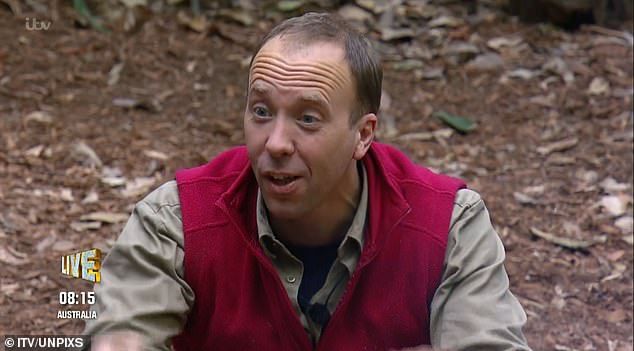 Attractive students saw their grades drop during Covid because professors couldn’t see their lovely faces in online classes, found a study at Lund University, in Sweden. Research also shows beautiful people are assumed (often wrongly) to be arrogant and to succeed only because of looks, not talent. This means low self-esteem is surprisingly common among the good‑looking.

Every day throughout November, personal trainer and lifestyle coach Arron Collins-Thomas will be going live on the Instagram account @hayoufit to present a free Qigong session as part of support for Movember — the charity that encourages men to grow moustaches this month to raise awareness of men’s health issues. Often referred to as Chinese yoga, Qigong reduces stress hormones and blood pressure, can improve immunity, relieve chronic pain from the likes of fibromyalgia and arthritis and is very beneficial for mental health.

BAFTA TV Awards 2022: Celebrities take to the red carpet ahead of show

I’m a Celeb: Julia Morris reveals she’s ‘done with sex for good’ after her...