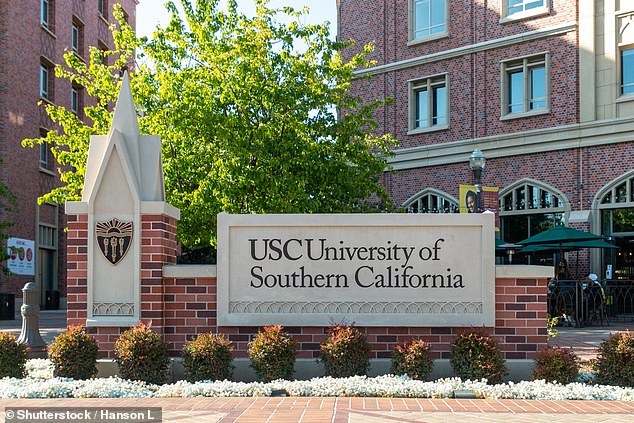 Doctors have warned woke institutions that delete phrases like ‘field work’ and replace them with inclusive language could be deadly.

The criticism follows the banning of the term ‘field work’ by Michigan’s Department of Health as well as the School of Social Work at the University of Southern California – which claimed the term was ‘anti-black’ because it could remind people of slavery.

The institutions are the latest to find discrimination in innocuous terms – the University of Illinois last year decided ‘obesity’ was racist, while the Centers for Disease Control and Prevention ruled that ‘smoker’ could be offensive to ‘people who smoke.’ 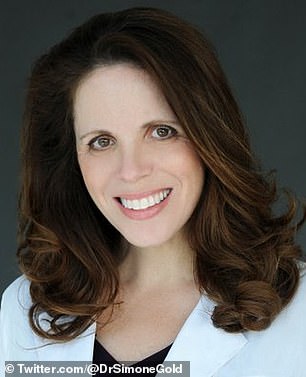 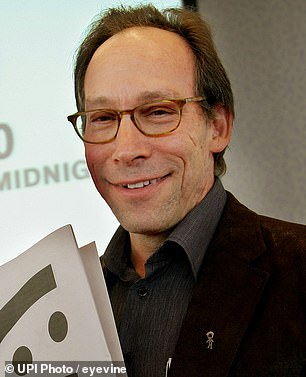 Physician Dr. Simone Gold (left) and theoretical physicist Lawrence Krauss (right) warned against censorship. Gold said it could be ‘deadly’ while Krauss said it was now ‘rife’ within the STEM field

Dr Gold, who is known for her criticism of Covid lockdowns and vaccine mandates, slammed the institutions, telling Fox News Digital: ‘The downstream effect of censorship will be swift, uncompromising, and deadly.’

World-renowned physicist Krauss echoed Dr Gold’s sentiments, stating that the STEM fields, and physics in particular, were rife with woke troublemakers who want to ‘stigmatize certain areas of research, claim biases without evidence, censor discussion and debate, and control language.’

Dr David, one of the world’s leading artificial intelligence experts, told Fox that universities were ‘being turned into wokelands.’

He said: ‘Universities used to be the place where you conduct rigorous research on every subject, from science and technology to sociology and history. Today, many academics no longer view themselves as researchers, but offense-takers, and even worse: offense-inventors.’

CENTERS FOR DISEASE CONTROL AND PREVENTION

‘Persons with substance use disorder’

Sad, a professor of behavioral science at Concordia University in Montreal, said the alterations to language amounted to ‘vacuous virtue signaling.’

The criticism comes after Michigan Department of Health sent a memo to staffers on January 4 asking them to stop using the term ‘field’ in their work.

The letter said: ‘Recently, staff and stakeholders have raised concerns about the use of the term ‘field worker’ and its implication for descendants of enslaved Black and Brown individuals.’

It advises staff that in order to remain ‘a diverse, equitable, and inclusive workforce’ terms like ‘community office’, ‘local office’, and ‘community/local office staff,’ should be used instead.

USC’s School of Social Work last week followed with its own directive urging staff to replace the word ‘field’ with ‘practicum.’

The move is meant to reflect ‘anti-racist’ values, but some have argued that it insults the intelligence of the people who it is addressing.

‘This change supports anti-racist social work practice by replacing language that could be considered anti-black or anti-immigrant in favor of inclusive language,’ a letter from the department said.

‘Language can be powerful, and phrases such as ‘going into the field’ or ‘field work’ may have connotations for descendants of slavery and immigrant workers that are not benign.’

The institutions are the latest in a long line of universities, hospitals, schools and public sector departments to take up the woke mantle.

Last summer, the Centers for Disease Control and Prevention issued a comprehensive list of inclusive terminology to staffers, including terms which should be avoided.

Most of the recommendations are structured to read such as ‘a person with disabilities’ rather than describing someone as ‘disabled.’

In the disability category, the CDC also recommends avoiding the use of ‘differently abled’, ‘afflicted’ and ‘handicapped.’

And instead of calling someone ‘elderly’ or a ‘senior,’ the CDC recommends using the terms ‘older adults’ or ‘elders.’

The CDC has even asked for ‘smokers’ to be referred to as ‘people who smoke.’ 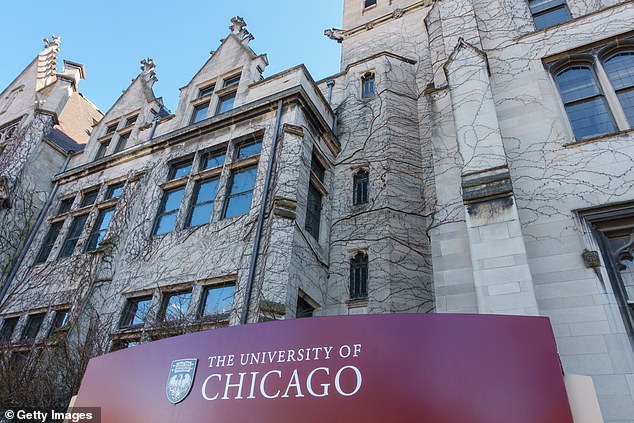 In May, the University of Illinois Chicago’s school of public health published a health brief titled: ‘Addressing weight stigma and fatphobia in public health’ that explored ‘the association between racism, weight, and health.’

In May, the University of Illinois Chicago’s school of public health published a health brief titled: ‘Addressing weight stigma and fatphobia in public health’ that explored ‘the association between racism, weight, and health.’

According to Amanda Montgomery RD, public health’s focus on preventing obesity has brought in an increase of negative attitudes towards ‘people with larger bodies’ – her preferred alternative term – and is currently one of the only socially acceptable forms of discrimination.

The brief claims that public health approaches related to obesity can be harmful because of the focus on one outcome – weight loss- and because it tends to ignore the root cause of the issue.

Academics say many of the causes are rooted in discrimination borne of settlers driving Native Americans off their land, then forcing black and Hispanic workers to farm that land for low pay.

‘The public health field has not taken a critical look at this research, focusing on the narrative that weight is controllable and a personal responsibility,’ the brief says. ‘If the goal is to find the most ethical and effective strategies to achieve optimal public health, there needs to be an alternative to ‘obesity’ and weight-focused approaches and a shift in understanding of weight stigma as a social justice issue.’

Stanford University published a similar index of ‘harmful language’ last year. One of the words considered damaging was ‘guru’ as the term is a sign of respect in Buddhist and Hindu traditions. ‘Brave’ also appeared on the list because the University considered it to perpetuate the stereotype of the ‘noble courageous savage’.

Stanford University also said it wanted to swap the word ‘American’ with ‘US citizen’, as the former ‘often refers to people from the United States only, thereby insinuating that the US is the most important country in the Americas (which is actually made up of 42 countries)’.

Ukraine war: Desperate Putin ordered Azoval attack to boast of victory on May 9