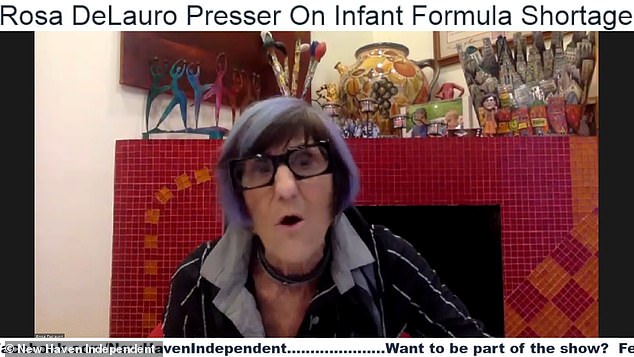 Democratic Rep. Rosa DeLauro tore into federal regulators and industry amid the persistent nationwide infant milk shortage – and accuses the Food and Drug Administration of having ‘dragged its feet’ on the issue.

The powerful House Appropriations Committee chair cited a whistleblower’s report she made public in October, and vowed to scrutinize the episode in upcoming hearings.

‘I want to hold the bad actors whomever they are accountable,’ she said in a web chat Monday.

She has scheduled a public hearing for Thursday with FDA Commissioner Robert Califf, and has invited the head of Abbott, whose Michigan facility was shut down after a security recall, to come and testify ‘about what they did do and what they did not do.’

‘And with regard to the product, this needs to be right and it’s not just being right to get outside the door. That that is about their their profit motive here,’ she said. 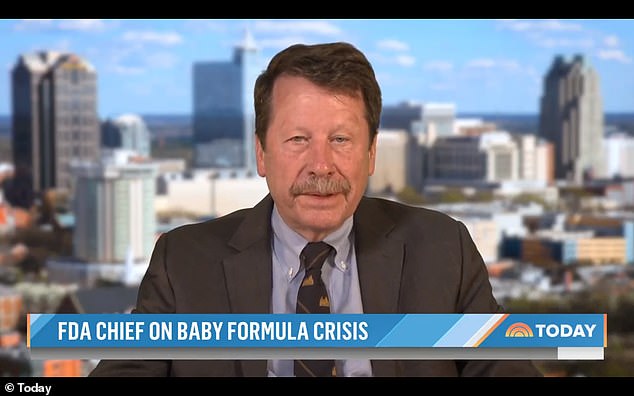 DeLauro has scheduled a hearing with FDA chief Robert Califf 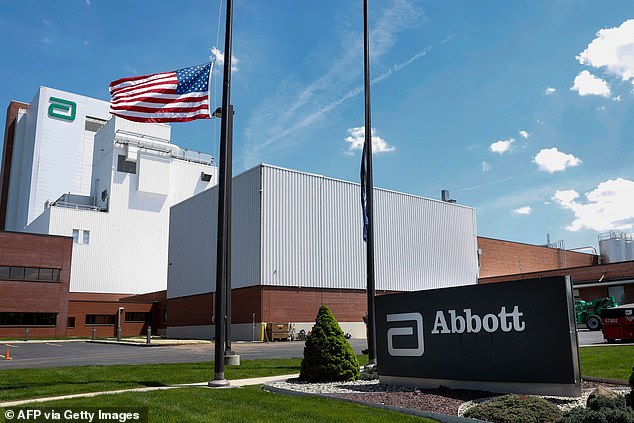 Abbott is racing to try to reopen its Sturgis, Michigan facility, which was closed by a voluntary recall after two infants became sick and two died with traces of Cronobacter sakazakii, a common environmental bacteria, found in their systems after consuming formula produced in the plant 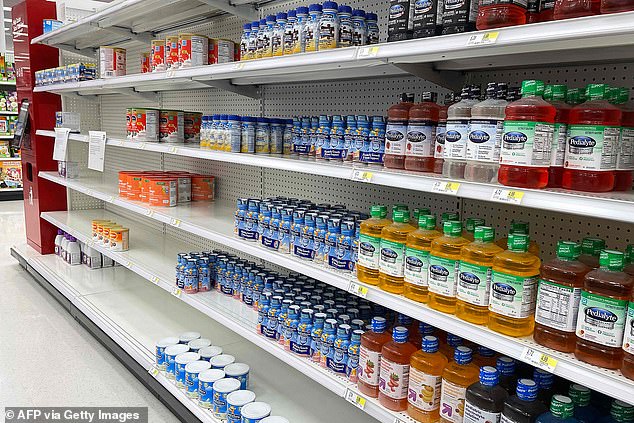 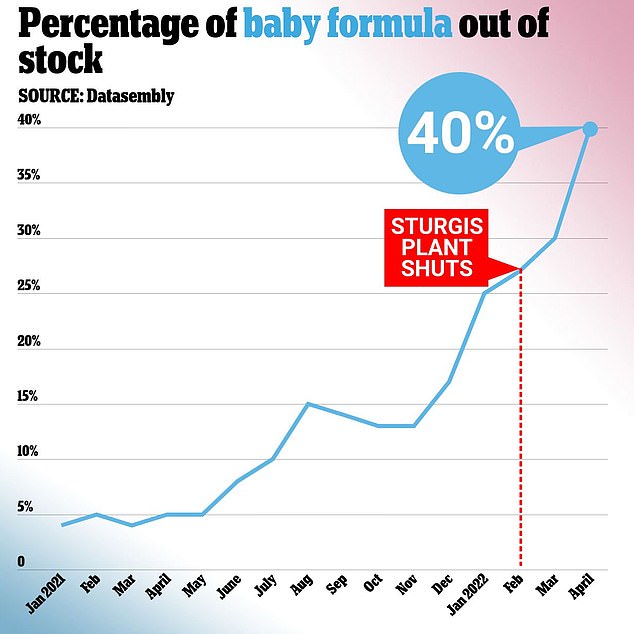 DeLauro pointed to consolidation in the industry

‘An October whistleblower’s report sent to FDA laid out what Abbott did or did not do. In essence they were selling a contaminated product. They falsified records related to testing . They released untested infant formula. The allegations went on and on,’ she said, in a press availability with local media including the New Haven Independent.

‘What are we doing? The federal government needs to step in and do something about it immediately,’ said DeLauro.

She said the House will take up emergency legislation for funds to rush imports to the country – and raised the possibility of amending the Defense Production Act to try to get more product to store shelves. She wasn’t specific on the change, but said her panel was consulting with House legislative lawyers, and said it involved specifically mentioning the infant formula supply chain.

She also tore into consolidation within the industry, which has put the U.S. in a position of having limited supply amid the shutdown of the Sturgis, Michigan Abbott facility.

Her remarks come as Republicans have been blasting the Biden administration for the shortage, with Senate Minority Whip John Thune tearing into the FDA over the issue.

‘The FDA should’ve known about this and reacted much sooner..this shortage is another example of basic government competence,’ Thune said on Fox News Monday.

Abbott released a statement in response to allegations against the company.

‘Since the recall, one of our priorities has been to mitigate the supply issues. In particular we’ve been focusing on production in our Cootehill, Ireland, facility’ for participants in the WIC program.

‘We know that the recall has worsened the industry-wide infant formula shortage, and we have been working to get as much product into the hands of parents as we can,’ the company said.

‘We are confident that we can continue to produce safe, high-quality infant formula at all of our facilities as we have been doing for millions of babies around the world for decades,’ it added.

Downing Street officials ‘who went to leaving do for No10’ are the first to...