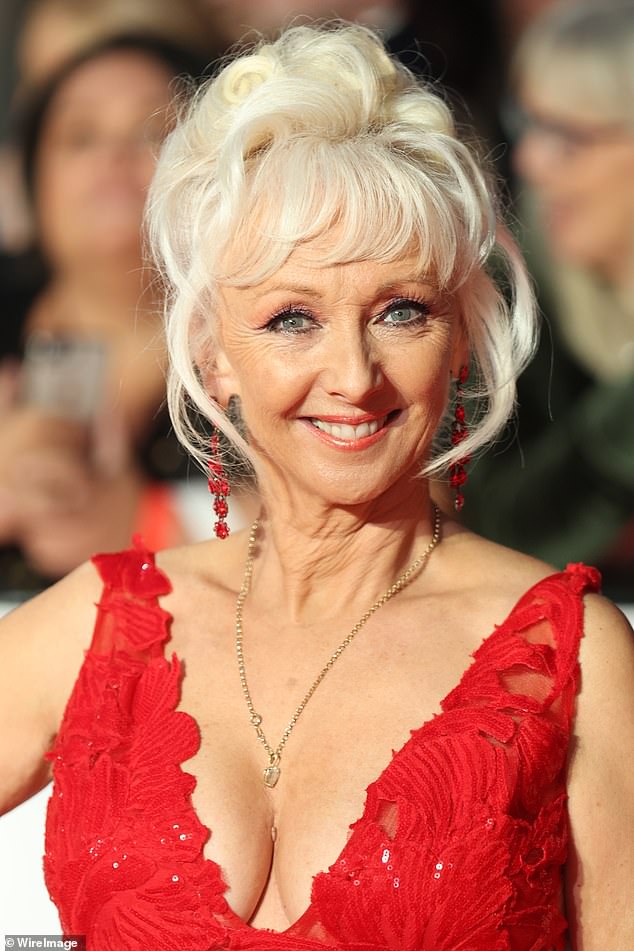 ‘I don’t know how much longer I’m going to live and I believe in enjoying every day as much as you can’: Debbie McGee, 64, has not ruled out finding love again, six years after her late magician husband Paul Daniels’ death

Debbie McGee would not rule out dating again if the right person came along, six years after the death of her late husband Paul Daniels.

Television personality Debbie, 64, worked as magician Paul’s assistant for years, with the pair first meeting in 1979 when she performed onstage with him at the Britannia Pier Theatre in Greater Yarmouth.

And Debbie, who married Paul in 1988, says she’d consider finding love again with a new partner as she doesn’t ‘know how much longer I’m going to live’.

Ready to date again: Debbie McGee, 64, would not rule out dating again if the right person came along, six years after the death of her late husband Paul Daniels (pictured in October)

She told the How To Be 60 with Kaye Adams: ‘If I met somebody that I had real charisma with, then I’m not going to say no and push them away. I don’t know how much longer I’m going to live and I believe in enjoying every day as much as you can.

But until now I just haven’t met that person. So, if there’s somebody out there, I believe life will bring me to them at the right time, but I don’t feel there’s a void. I love my life so I’m just enjoying each day for what it brings me.

Debbie, who is planning to auction off Paul’s archive of props for £200,000, says it was ‘traumatic’ going through the late star’s belongings. 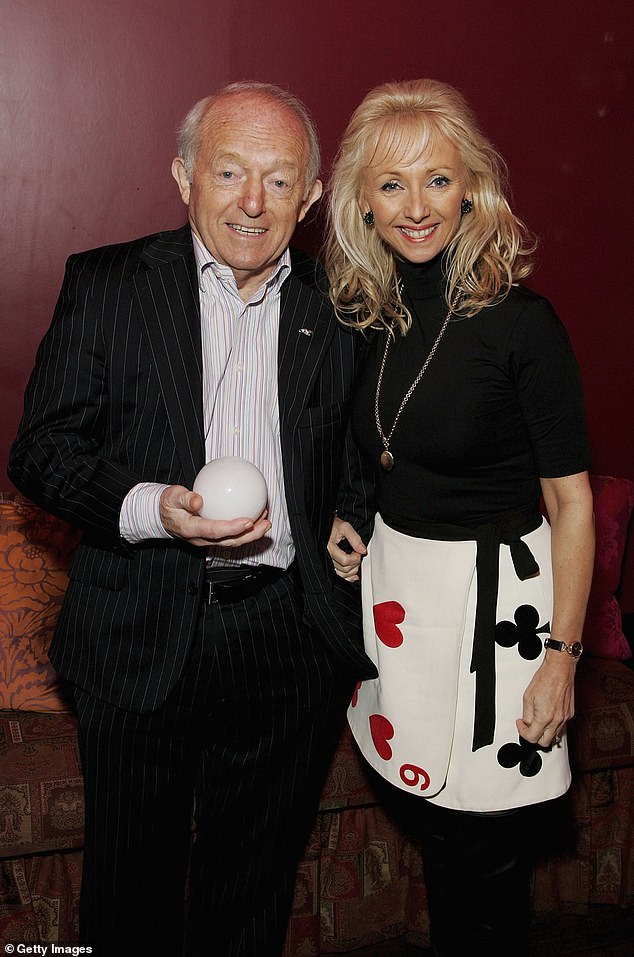 Happy couple: After working together, Debbie and magician Paul married in 1988. Paul died aged 77 with a brain tumour (pictured in 2007)

She explained: ‘Up until this year, there’s no way I could have let anything go.

‘These things are a comfort. Some people get rid of everything immediately, but I had the opposite feeling.

‘Now I feel I should pass his legacy on. But going through it all was like going through our life together. It was quite traumatic at first. You can’t hold on to stuff forever. 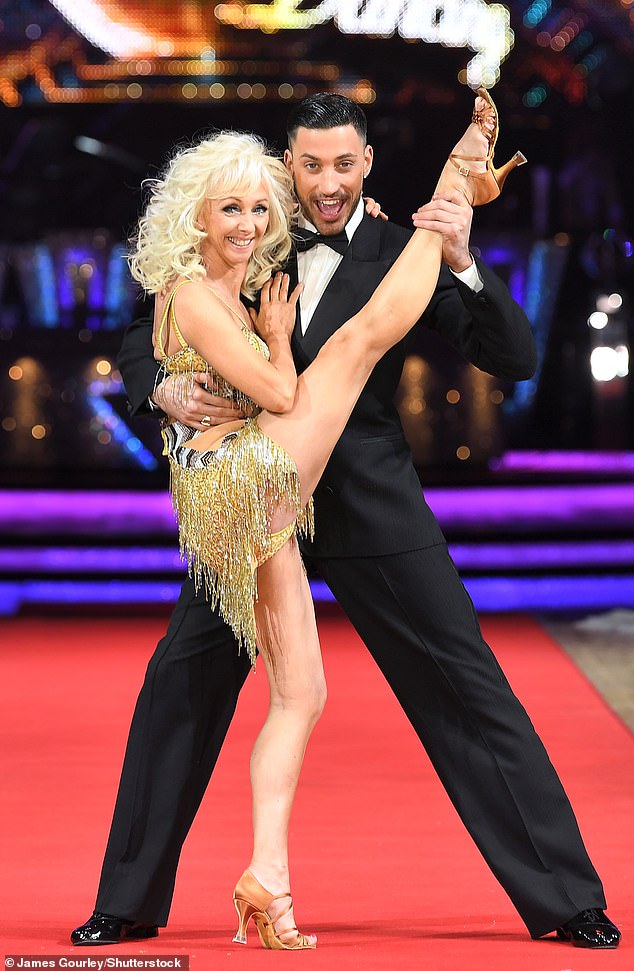 Preconceived idea: Debbie claimed people just viewed her as a ‘bimbo assistant’ until she did Strictly Come Dancing (Debbie pictured with her professional dance partner Giovanni Pernice in 2018)

Elsewhere, Debbie claimed people just viewed her as a ‘bimbo assistant’ until she did Strictly Come Dancing.

The former ballet dancer, who was once artistic director of her own ballet company, made it to the final of the BBC dancing show in 2017, just a year after her magician husband Paul died aged 77 with a brain tumour.

Debbie said, despite her hard work behind the scenes, she was scoffed at as ‘just a magician’s assistant’. 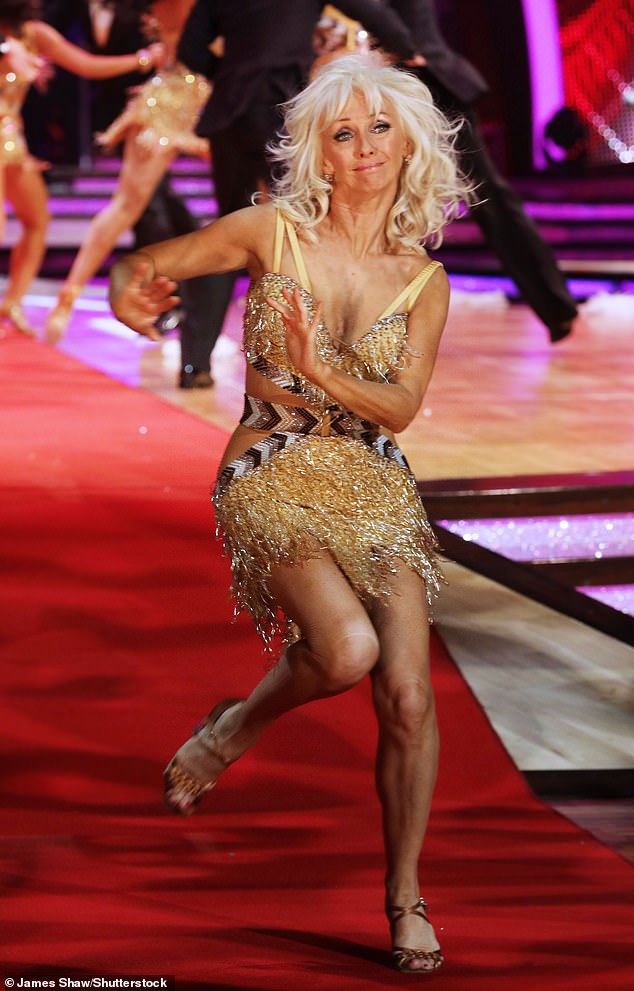 Twinkle toes: Debbie appeared on Strictly Come Dancing in 2017 before embarking on the show’s live tour in 2018 (pictured in 2018)

However, she said it all changed when she took part in Strictly.

Debbie said she was very ‘raw’ when she decided to go on the show as it was so soon after Paul’s death.

She said: ‘Paul had always wanted me to do it and I love music. I just thought it was an opportunity to that might not come my way again.

‘I didn’t realise at the time it would have such a big effect on my life, because – thank you Strictly – people see me through different eyes.

‘Until then, most people thought I was just this bimbo assistant and actually hadn’t realised behind the scenes with Paul how much I did and that I had a talent of my own.

‘I was brought up by an Irish father and a mother who had a Scottish background… I think people could see I wasn’t just a magician’s assistant.

‘Although I had my own radio show for 12 years and I done loads of other stuff, unless people had seen me doing it.. I think I got treated very, very differently after doing Strictly and still do.’ 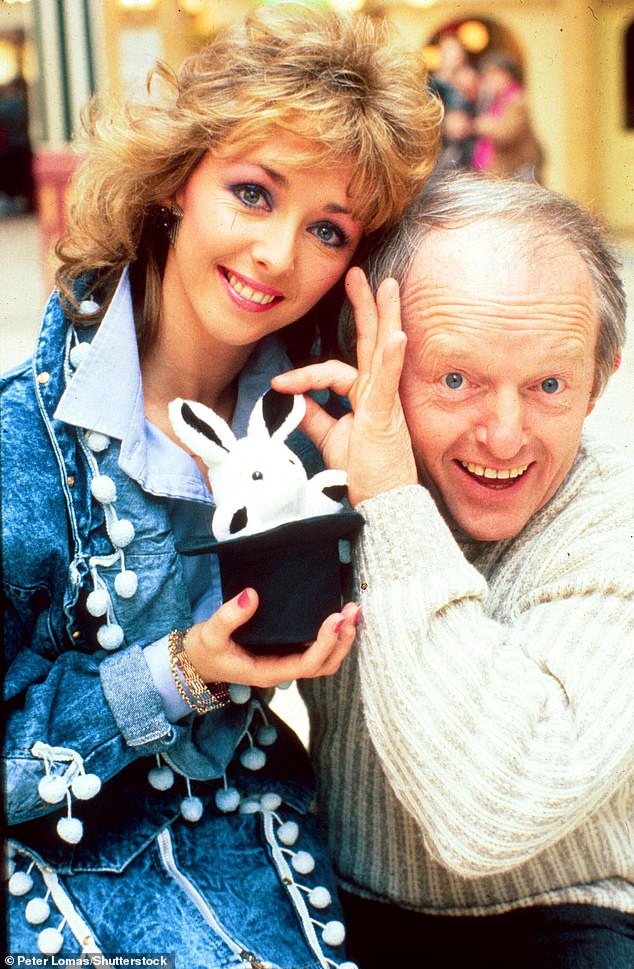 Magic duo: Debbie worked as magician Paul’s assistant for years, with the pair first meeting in 1979 when she performed onstage with him at the Britannia Pier Theatre in Greater Yarmouth (pictured in 1988)

South East is hit by flood alerts and warnings that homes and businesses will...

Essay Writing: Are You Prepared For A good Thing?

Megan McKenna flashes her taut torso as she dons a co-ord during her Maldives...