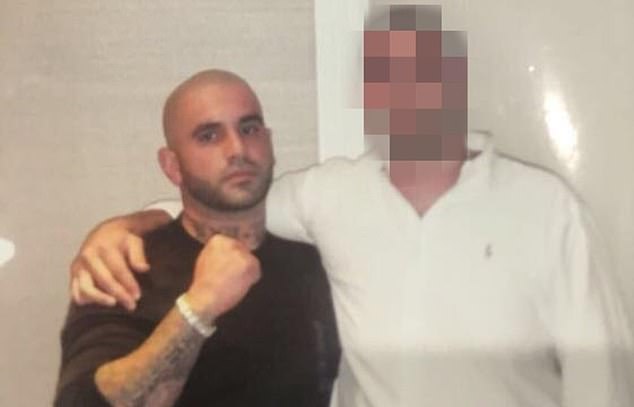 A notorious underworld crime figure has been killed in a hail of bullets just days after it was revealed a million dollar bounty had been placed on him.

Mahmoud ‘Brownie’ Ahmad, known as the ‘Mr Big’ of Sydney‘s crime world was shot outside a home on Narelle Crescent in Greenacre about 9.30pm Wednesday.

NSW Police were aware of a million dollar contract to kill Ahmed placed by rival crime figures and had repeatedly warned him, but he defiantly chose to remain in Sydney.

‘He was treated by NSW Ambulance paramedics, however he died at the scene.’

‘Officers attached to Bankstown PAC have established a crime scene and are investigating.’

Emmanuel Macron pledges to ‘block off the far-Right’ when he goes head-to-head against Marine...

Interest rate rise by the Reserve Bank of Australia as inflation and cost of...