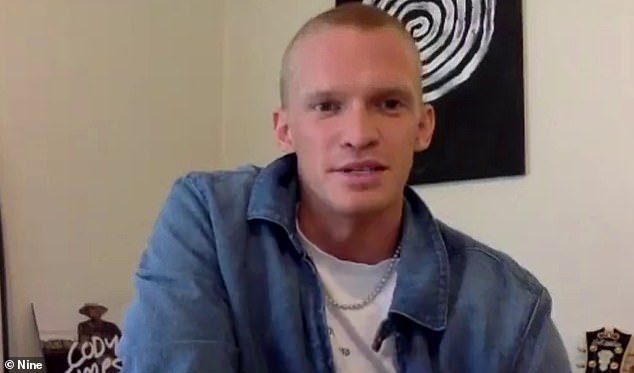 Cody Simpson and Miley Cyrus split in August 2020, after almost a year of dating.

And on Tuesday, Cody revealed the real reason why the couple called it quits on their relationship.

The singer-songwriter, 25, told KIIS FM’s The Kyle and Jackie O Show the pair ended things because they were ‘going in different directions’.

Candid: Cody Simpson has revealed why he split from Miley Cyrus after almost a year of dating

‘It was a mutual decision between us knowing we were going in different directions,’ Cody said when asked about the split.

‘I had just started [swimming] training at that point so my life was changing a lot and I knew I was going to have to move back to Australia and she was going on tour.’

Cody said he and the Wrecking Ball hitmaker had an ‘amazing year together’.

He also revealed he was single after his recent split from model Marloes Stevens. 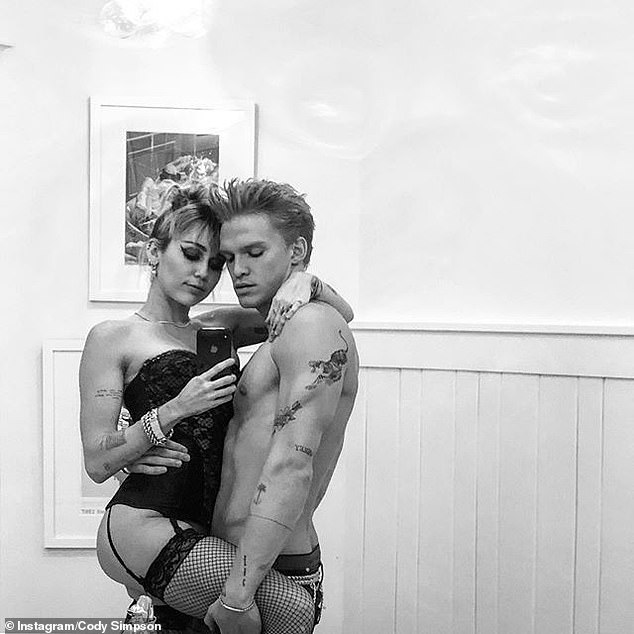 ‘It was a mutual decision’: The singer-songwriter, 25, told KIIS FM’s The Kyle and Jackie O Show the pair ended things because they were ‘going in different directions’

Miley confirmed her split from Cody in August 2020, after less than a year of dating.

She said during an Instagram livestream they were taking time apart to ‘work on’ themselves but remained friends.

Referencing her split from ex-husband Liam Hemsworth in August 2019, Miley said: ‘A year ago, almost to this exact date, the media tried to tell my [break-up] story for me, and control my narrative, and I’m just not accepting that. 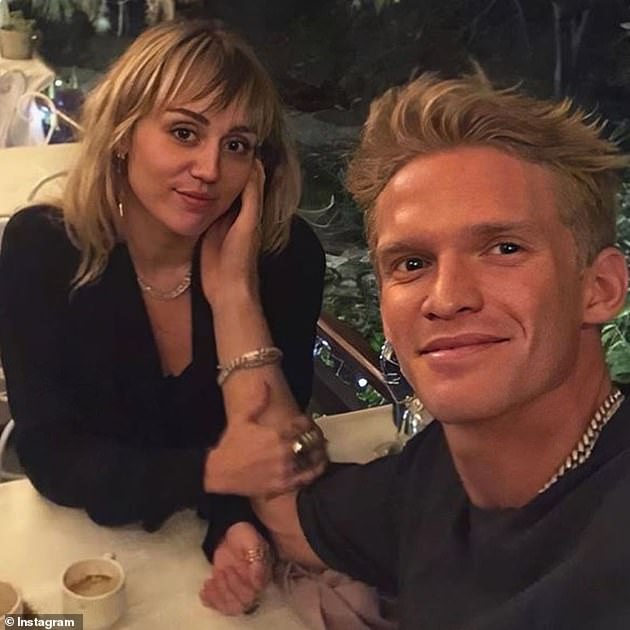 ‘It was a mutual decision between us knowing we were going in different directions,’ Cody said

‘So today, it came out that me and my boyfriend have broken up. It was confirmed by a “reliable source” even though no one is reliable in a relationship except the individuals who are participating in it.

‘But right now, two halves can’t make a whole and we’re individually just working on ourselves to become the people that we wanna be, like everybody else at this age.

‘We are just deciding who we wanna be in our lives, what we wanna do, and so, don’t make it some drama story if next week we’re hanging out, getting pizza.

‘We’ve been friends for 10 years and we’re going to continue to be friends, so just don’t make it something that it is not.’ 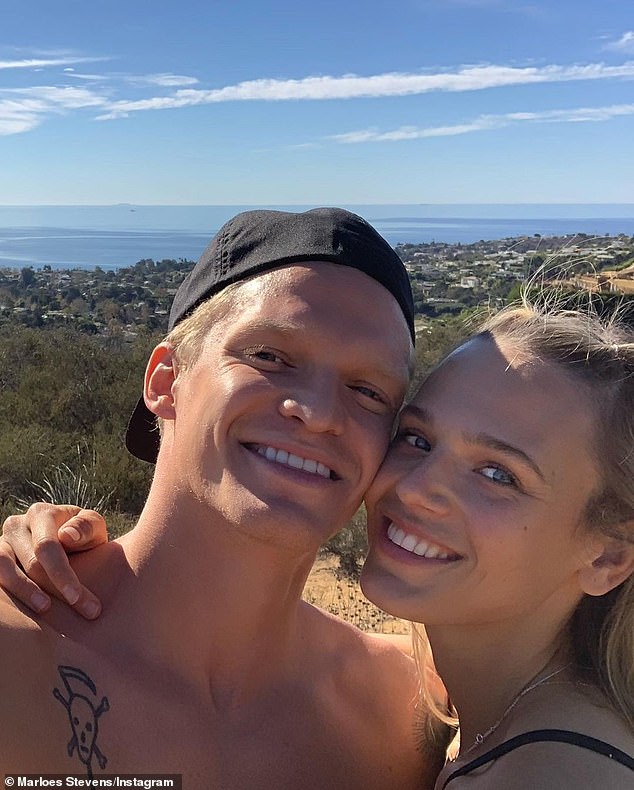 Single and ready to mingle: He also revealed he was single after his split from Marloes Stevens

Nicole Trunfio steals the spotlight at Derby Day in a black mini dress and...

Man, 22, is arrested on suspicion of murder following Christmas Eve pub shooting of...