Secrets of the Museum

Odd, the stuff you find when you’re having a turn-out. Rooting around in their overflowing storerooms, in what was once a Victorian post office, the curators of the V&A found Laurence Olivier’s prosthetic nose.

Lord O, once regarded as Britain’s greatest Shakespearean actor, was famous for his fake noses fashioned from putty.

It’s a pity the Victoria and Albert’s staff couldn’t ask June Brown about it on Secrets Of The Museum (BBC2). The actress beloved as Dot Cotton on EastEnders, who died this week, once gave Larry’s nose a tweak.

In the early 1950s, she was called to audition as an understudy to the great man’s wife, Vivien Leigh, who was playing the Egyptian queen in Antony And Cleopatra. 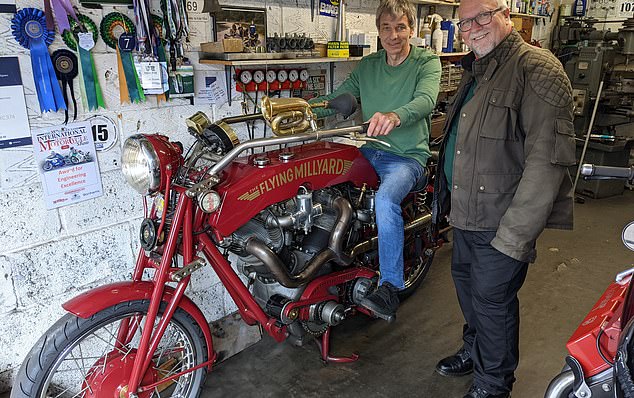 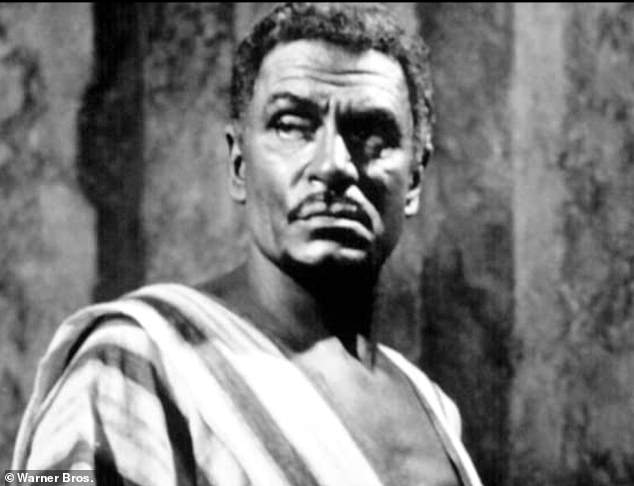 June quickly guessed she wasn’t getting the job. She was too tall for Miss Leigh’s costumes.

So when Olivier asked if she had any comments, she cheekily told him, ‘Yes — that false nose of yours. You’d be better off using Plasticine.’ Olivier looked aghast, then roared with laughter.

If only she could have had the role. Imagine Cleopatra in curlers with a ciggie on the go.

Showbiz royalty did drop by, as comedian Jimmy Tarbuck arrived to inspect one of Tommy Cooper’s favourite props. The plant pot of flowers that bloomed on command (except when Tommy was doing the commanding) is set to go on display at the Showtown museum in Blackpool . . . alongside a pair of Eric Morecambe’s shoes.

Don’t all rush at once, as Eric might say.

Age has imparted a special significance to the flowers, and probably a special fragrance to the shoes. Jimmy, who was compere for Tommy’s last performance — he suffered a fatal heart attack on stage at Her Majesty’s Theatre, on live telly in 1984 — got quite choked at the memory.

Mind you, that lump in the throat might have been caused by the gag Tommy did as he walked on, with a 4ft packet of cough sweets balanced on his bonce.

‘I’ve had this Tune running round my head all day,’ he announced.

There was nothing funny about the memories choking up the men of Naval Party 8901, the small force of Royal Marine Commandos on the Falkland Islands, who were condemned by bureaucratic bungling to face a full-scale invasion by the Argentines in 1982.

Major Mike Norman, the unit’s commanding officer, told Ben Fogle on Falklands War: The Forgotten Battle (ITV): ‘All I could think of was that all these young men were going to die. I was convinced of that and so were they.’

The story of the Task Force and how the islands were retaken, at tremendous cost to British troops, is well known. 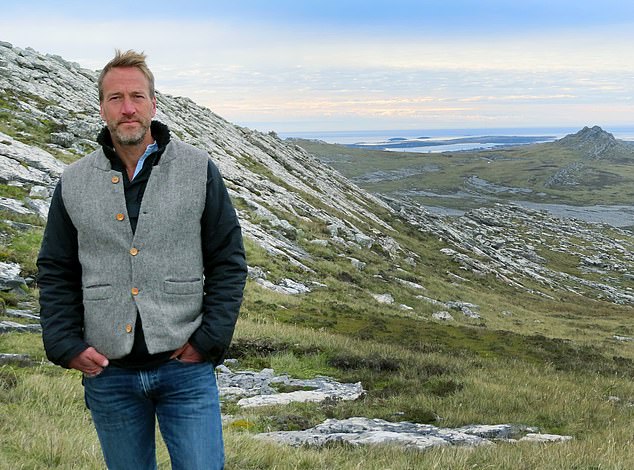 Ben Fogle reveals the largely forgotten first battle of the Falklands conflict in 1982 on ITV’s Falklands War: The Forgotten Battle

But Ben wanted to salute the heroism of the 70 Marines who were overwhelmed as hundreds of invaders, spearheaded by special forces and armoured cars, rolled off carriers in the South Atlantic. That brief but doughty defence has been brushed under the carpet of history.

Former Defence Secretary John Nott, who has had 40 years to bolster his excuses, scoffed at the idea that he and the Joint Intelligence Committee should have heeded warnings from their man in Buenos Aires, who predicted the invasion.

‘My concern was 100 per cent the Soviets,’ said Sir John. ‘I think I knew where the Falklands were, but only just.’

Most of us don’t know enough about the Falklands. I’d love to learn more about the governor’s residence, which looks like an Edwardian guesthouse, with a giant conservatory. What a bizarre backdrop for a battle.

Netflix cops in Mexico after van carrying cast from The Chosen One careened off...