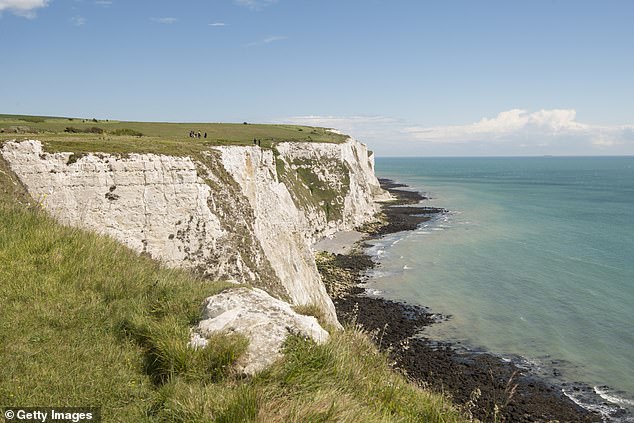 By Laurence Dollimore For Mailonline

Police are investigating the death of a child – believed to be a teenager – after a major rescue operation took place on the White Cliffs of Dover.

Emergency crews including police, paramedics and the coastguard were called to the Swingate area between Dover and St Margaret’s Bay on the Kent coast on Monday evening.

It is understood a person was discovered at the base of the 150ft Langdon Cliffs – close to HM Coastguard station.

The youngster was taken to a local hospital but could not be saved.

It is not known at this stage how they died but the death is not being treated as suspicious.

Kent Police said emergency services were called to an area near Swingate, Dover on Monday. (stock image of Dover cliffs)

‘A child was taken to a local hospital, where they were pronounced deceased.

‘The death is not being treated as suspicious and a report will be prepared for the coroner.’

The incident prompted a huge emergency response – with a coastguard helicopter seen flying overhead and police officers operating by torchlight.

RNLI Walmer were also tasked with carrying out a shoreline search between St Margaret’s and Dover Harbour at the same time.

A post on their Facebook page said: ‘At 18.16 our Atlantic lifeboat Donald McLauchlan was tasked to assist the Coastguard and other emergency services in a search for a missing person between Langdon Bay and St Margaret’s. 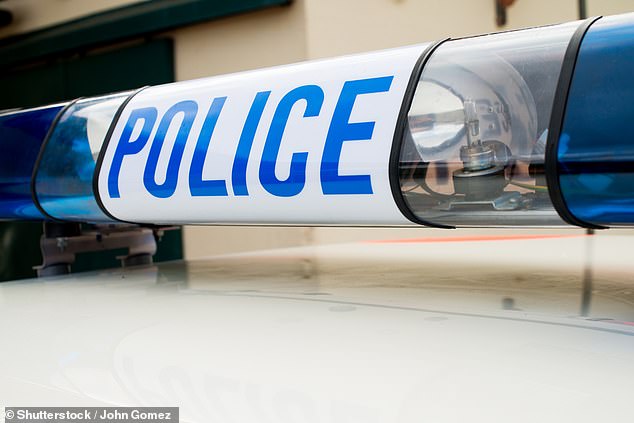 ‘Crew carried out a shoreline search up to the Eastern Arm of Dover Harbour, supported by Coastguard teams and the Coastguard helicopter returning to station at 21.10.’

The coastguard was called to reports of a missing child at Langdon Battery near Dover, Kent around 5.50pm on Monday.

A spokesperson for HM Coastguard said: ‘HM Coastguard has been coordinating the response after a child was reported missing at Langdon Battery near Dover.

‘The child was found and then airlifted by the helicopter and handed into the care of the ambulance service.’

All You Need To Know About Graphics And Animation Courses

Bizarre photo reveals high-tech World Cup footballs need to be charged up before being...