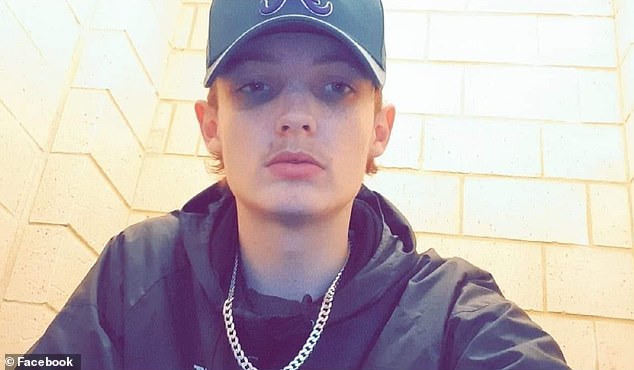 The court case of the man accused of murdering teenager Cassius Turvey has kicked off almost a month after he allegedly bashed the Indigenous schoolboy to death.

Jack Brearley, 21, wasn’t available via video-link during his scheduled appearance at the Stirling Gardens Magistrates’ Court on Wednesday.

Lawyers agreed to postpone Brearley’s case until January, with the 21-year-old to next appear in court on January 18, the West Australian reported.

Jack Brearley, 21, (pictured) wasn’t visible via video-link during a scheduled appearance at the Stirling Gardens Magistrates Court on Wednesday 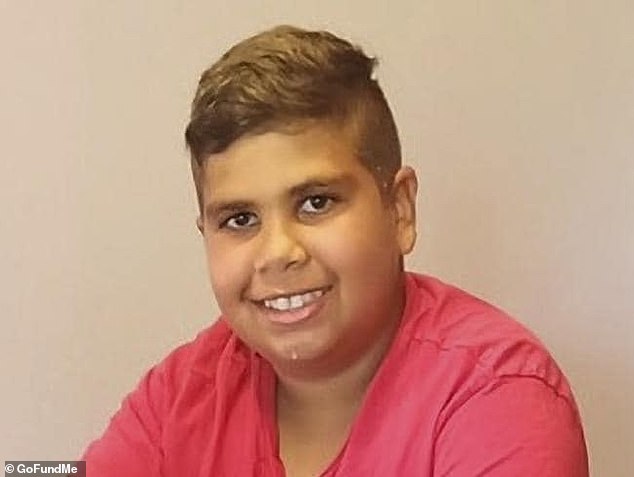 Cassius (pictured) suffered serious head injuries and spent five days in hospital before being discharged. However, just hours after leaving he suffered a seizure and two strokes and was readmitted. He died on October 13, 10 days after the alleged attack

Prosecutor Tatiyajith Karunaratne told the court that the police’s brief of evidence against the accused would be ready in early December.

Brearley appeared in court via video-link last week after he was handed further charges relating to an alleged attack on one of Cassius’ friends.

The Perth schoolboys were walking home from school in Middle Swan in the city’s northeast on October 13 when the alleged incident occurred.

Cassius was told to run before allegedly being set upon and violently bashed with a metal pole. 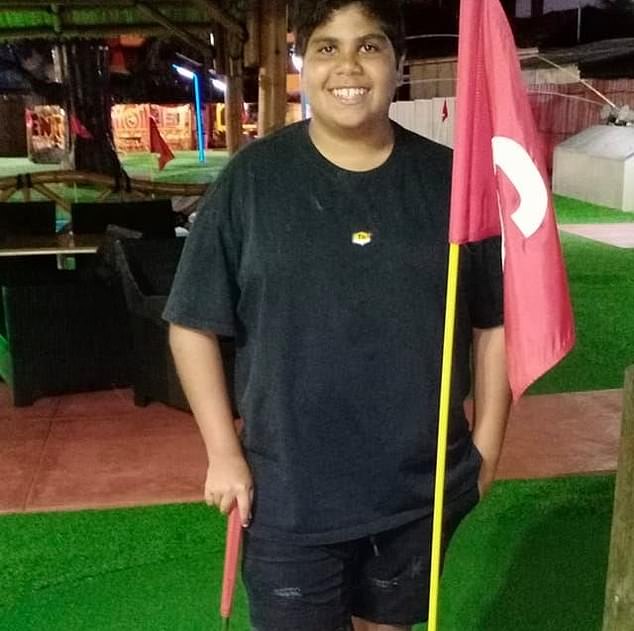 Cassius Turvey, 15, (pictured) had been walking home from school in Middle Swan in the city’s northeast on October 13 when he was allegedly set upon and bashed with a metal pole 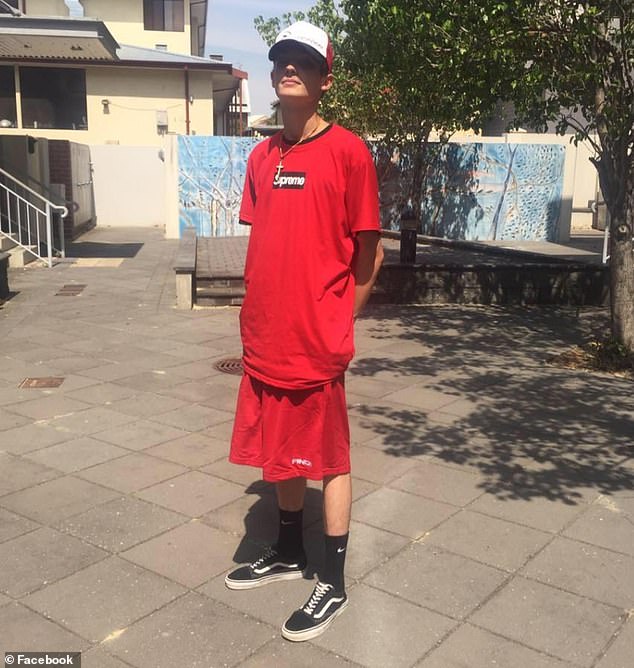 He was hospitalised with serious head injuries and discharged five days later.

However, in a heartbreaking twist, he suffered a seizure and two strokes just hours after being discharged and was rushed back to hospital.

Cassius, a popular boy who loved music and wanted to be a radio commentator, died 10 days after the alleged attack on October 23.

Cassius’ death triggered outrage across Australia and the world with rallies held across the country to honour his life.

His funeral will be held next week with the family consenting to the event being live-streamed.

People capture the interesting technological advancements of the past