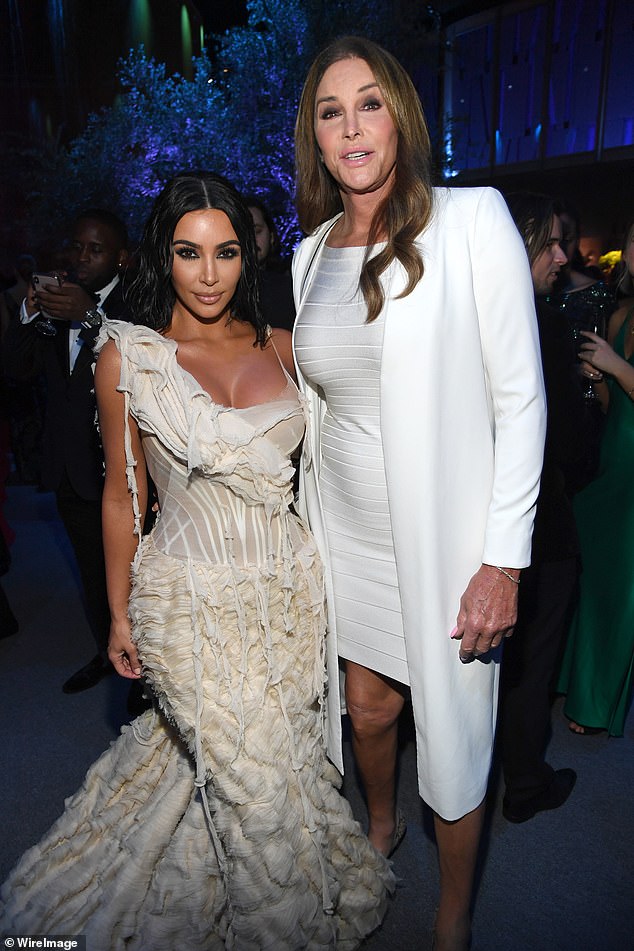 The former Olympian, 72, revealed she hosted Kim, 41, and Pete, 28, at her place in Malibu during an appearance on the Full Send podcast.

Caitlyn talked Pete’s Hillary Clinton tattoo, getting corrected by Kim for calling her boyfriend ‘Peter’, and just how happy her stepdaughter seemed.

‘I met him for the first time’: Kim Kardashian has introduced her new boyfriend Pete Davidson to her stepfather, Caitlyn Jenner; pictured 2020

‘He was over the other day, I met him for the first time. I was in trouble because I called him Pete,’ she said.

‘He was over here with Kim,’ she said. ‘To be honest with you he seemed like a very nice guy,’ added.

Caitlyn, who ran an unsuccessful campaign for California governor as a Republican last year, also talked about the tattoo Pete had of Hilary Clinton, the former Democratic presidential nominee. 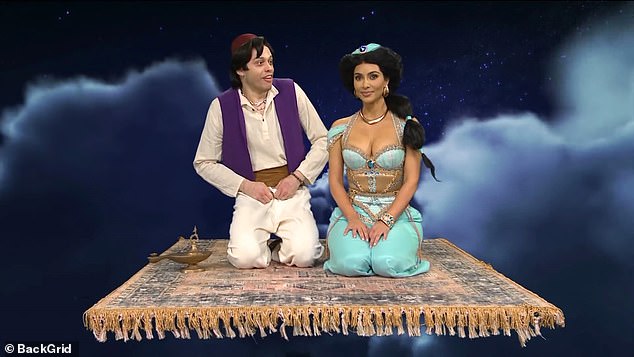 Uh-oh! Kim corrected Caitlyn after the stepfather referred to her boyfriend as ‘Peter’ 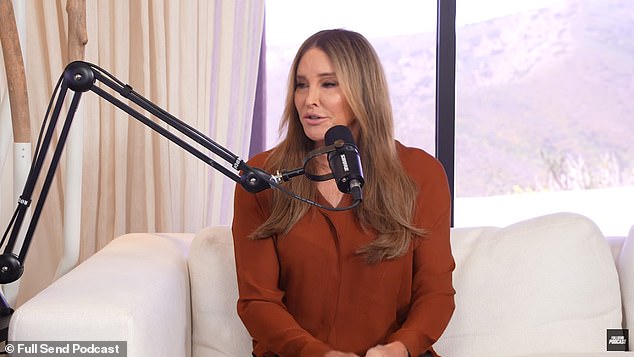 Dishing: Jenner talked about Pete’s Hillary Clinton tattoo and just how happy Kim seemed to be 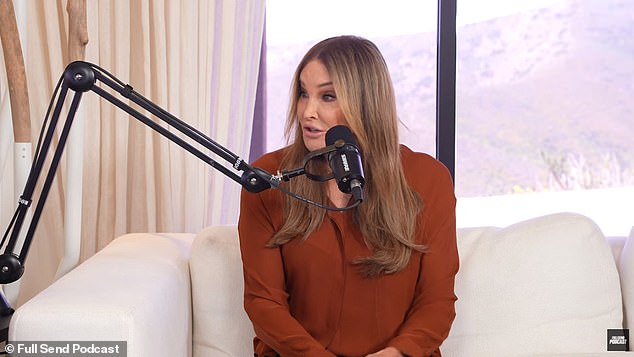 ‘He seemed like a very nice guy’: Jenner was overall very impressed by Davidson

Politics aside, Caitlyn was overall impressed by Pete.

‘He seems like a very, very nice guy but the best part was… honestly, Kim seemed so happy. And that’s my number one concern.’

The comments echo statements Caitlyn made last month when she was asked about Kim and Pete during an appearance at the Elton John AIDS Foundation Oscars Party. 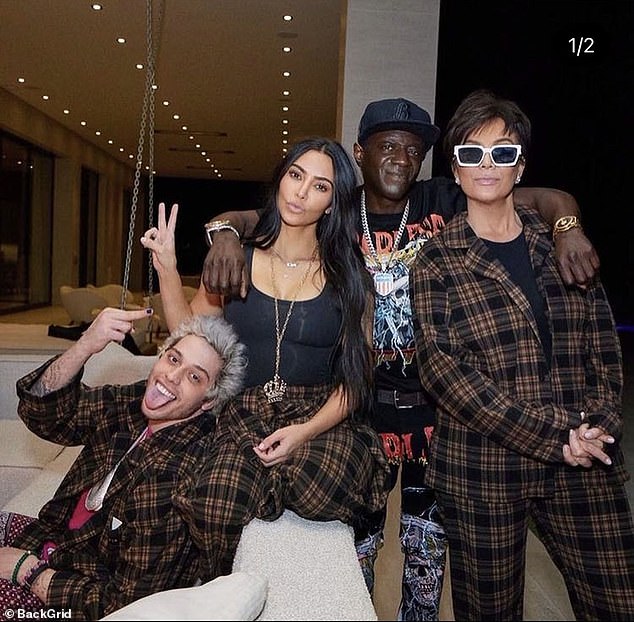 ‘Kim’s very happy,’ she told Extra. ‘So it’s all good. I want Kim happy. She deserves it.’

Caitlyn is just the latest family member to meet Pete. Kim has also introduced the comic to her four children, whom she shares with ex-husband Kanye West.

Pete was captured cruising around in a pink, electric MOKE car with the 41-year-old reality star’s eldest daughter North, eight, on Sunday, April 3.

Kanye, 44, previously vowed that the SNL star would ‘never meet my kids’ in a since-deleted post shared to Instagram earlier this year, which included a leaked text from Pete expressing interest in doing so.

According to TMZ, Sunday’s ride took place in Kim’s brother-in-law Scott Disick’s gated community in Los Angeles and lasted around 30 minutes from 5PM to 5:30PM.

Sources also told the outlet that Scott’s nine-year-old daughter Penelope – who he shares with Kim’s sister Kourtney Kardashian – was riding in the vehicle with Pete and North. 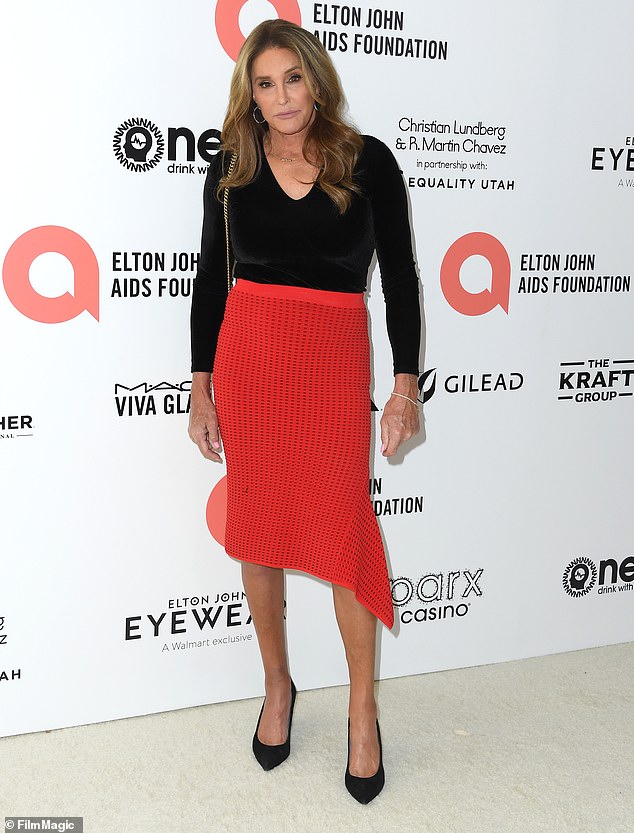 ‘I hesitate to walk my dog:’ AOC says her ‘life has been in danger’...