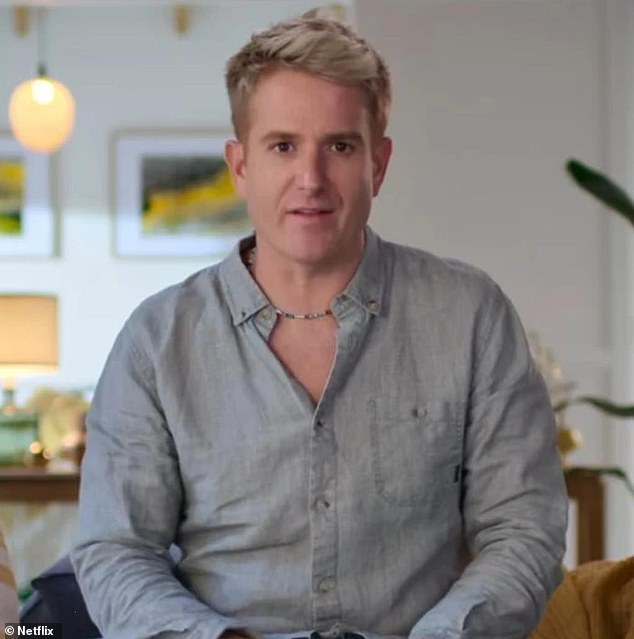 How to spot when an influencer has FAKE followers: Talent manager and Byron Baes star Alex Reid reveals the tell-tale sign someone has bought their fanbase

By A. James and Jo Scrimshire For Daily Mail Australia

A leading social media talent manager and star of Netflix hit Byron Baes has revealed how to tell when an influencer has bought fake followers.

Many Instagram ‘stars’ inflate their popularity by periodically buying followers, which helps them secure more lucrative deals with sponsors.

These fake followers – usually bot accounts – can sometimes be hard to spot because they look similar to real profiles, but Alex Reid says there is a quick and easy way for advertisers to find out which influencers have genuine fans.

Scam alert: Alex Reid (pictured), a leading social media talent manager and star of Netflix hit Byron Baes, has revealed how to tell when an influencer has bought fake followers

He told Mediaweek the easiest way for brands to tell if an influencer will actually reach a real audience is to ask for a screenshot of their ‘account insights’.

Reid, 29, said that many bots are bought from ‘follow farms’ in Southeast Asia and the Middle East, so it’s a red flag when an influencer has a disproportionate number of fans from those regions.

All they need is a credit card and and Instagram account and they’ll receive tens or even hundreds of thousands of new followers overnight, Reid explained.

‘These farms are groups of bots that like posts that don’t do anything [else]. This makes it hard for brands who need to work out whether an influencer is creating fake engagement,’ he added. 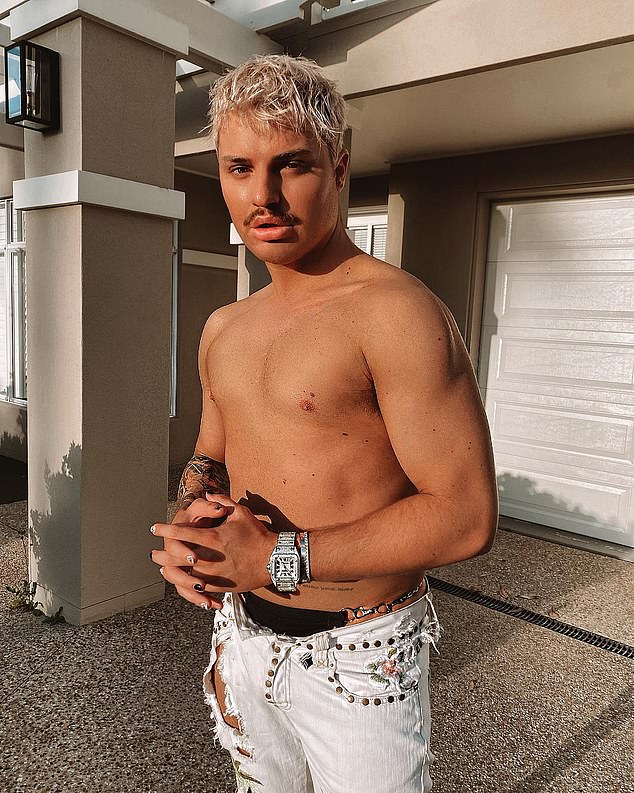 He continued: ‘People can go online and choose comments [to be] added to their posts that make their content look more authentic.’

Reid, the former assistant to radio star Kylie Sandilands and co-founder of talent agency Amplify, said platforms like TikTok and Instagram have introduced systems to detect, block and remove bots, but the technology isn’t perfect. 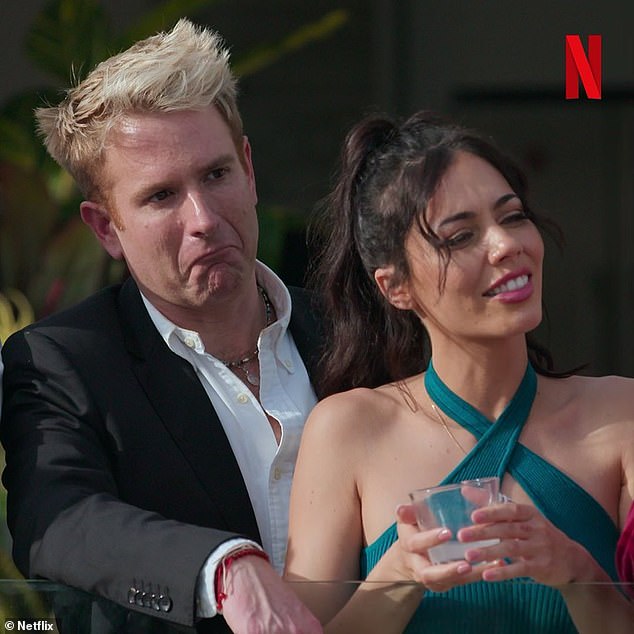 Hack: Reid says there is a quick and easy way to find out which influencers have genuine fans: ask to see their account insights. If the insights show a disproportionate number of followers from Southeast Asia or the Middle East, there’s a good chance their followers are bought

Reid said last month he went on Byron Baes, which follows the lives and loves of 14 influencers in Byron Bay, to shine a spotlight on social media professionals, and not simply to ‘build up an audience and sell products’ himself.

The Gold Coast native, who moved to Byron during the Covid-19 pandemic, told the Reality Life with Kate Casey podcast: ‘I run a business and I’ve got other distractions… For me I didn’t go on this show to become an influencer.’

At one stage, Byron Baes was the fourth most-watched show on Netflix in Australia. 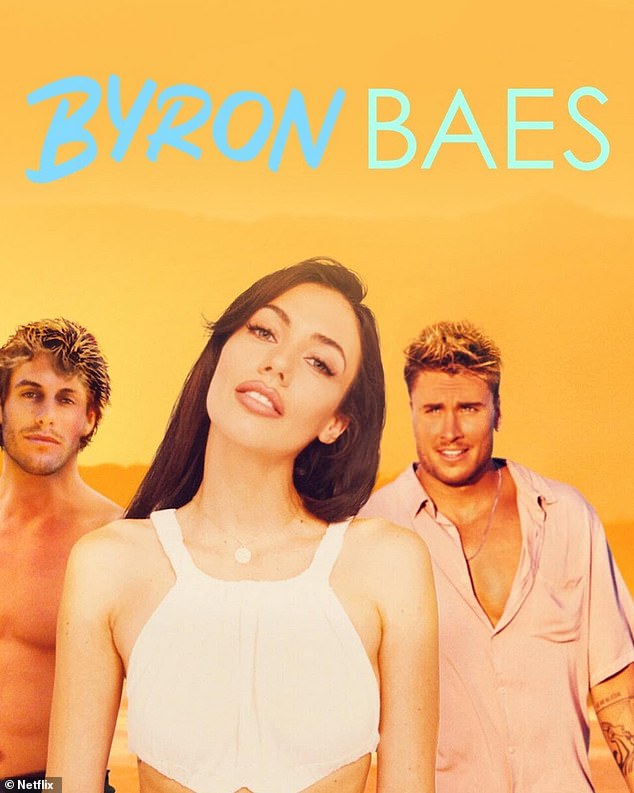 Popular: At one stage, Byron Baes was the fourth most-watched show on Netflix in Australia