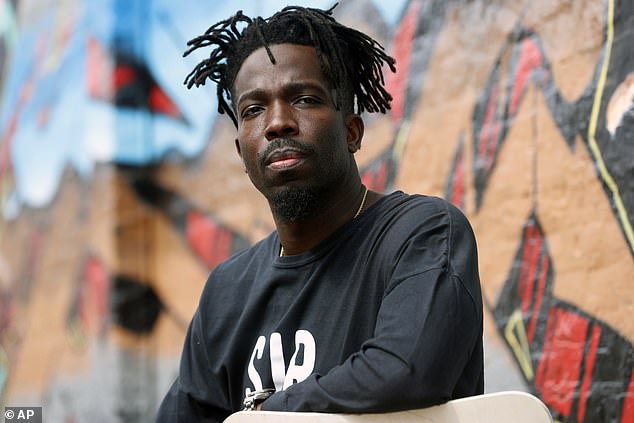 Black Lives Matter gave $200,000 to radical Chicago group whose leader calls cops ‘pigs’, says ‘defund these b*****ds’ and is sympathetic to Tupac Shakur’s aunt who is on the FBI’s Most Wanted List

By Alex Hammer For Dailymail.Com

Black Lives Matter donated $200,000 during its 2021 fiscal year to a radical Chicago group run by a defund the police activist who has repeatedly referred to cops as ‘pigs’ and has expressed delight over unrest against officers.

He also believes that African-Americans are entitled reparations due to centuries of slavery and white oppression.

Recently released tax forms for the BLM Global Network Foundation show the firm – which recently admitted to the misspending of $90million in donated funds in 2020 after the death of George Floyd – gifted EAT a $200,000 ‘cash grant’ in 2021.

Black Lives Matter donated $200,000 during its 2021 fiscal year to a radical Chicago group run by defund the police activist Richard Wallace (pictured), who has repeatedly referred to cops as ‘pigs’ and has expressed delight over unrest against officers 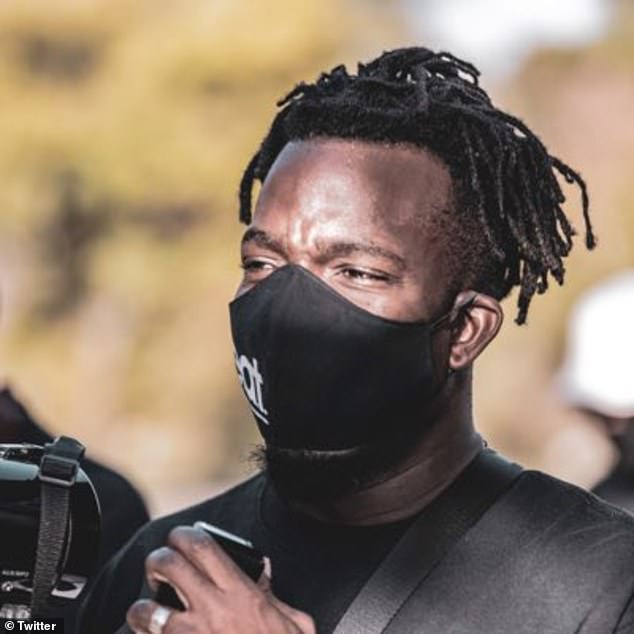 Wallace, who heads black activist group Equity and Transformation (EAT), has organized several anti-police protests, and has offered comments like ‘we have to defund these b******s’ on social media

The group, founded by Wallace in 2018, refers to itself as a social justice nonprofit ‘by and for post-incarcerated people,’ according to its website.

Its primary objective, however, is ‘social and economic equity for Black Workers engaged in the informal economy,’ and to help African Americans who work jobs ‘not regulated or protected by the state’ – including criminals.

Since its inception, the firm has organized dozens of protests against police and has demonstrated radical beliefs

Wallace, who repeatedly called police ‘pigs’ during these demonstrations, has made his disdain for officers known, offering comments like ‘we have to defund these b******s, and ‘F— the police.’

‘They are hunting us and will use any excuse to up a pole and end our life,’ the EAT executive director wrote in October 2020, as the US grappled with the social unrest seen after the police murder of George Floyd.

‘That we is why we have to defund these b******s, And take control of our community cause the won’t save us.’

Also in 2020, Wallace shared a response expressing delight over a Newsweek article about the burning down of a Minneapolis police precinct following Floyd’s death.

The article contained a poll that found that 54 percent of Americans felt the destruction of the precinct was justified, due to the indiscretions of officer Derek Chauvin, who choked Floyd during a May 2020 arrest, leading to his death. 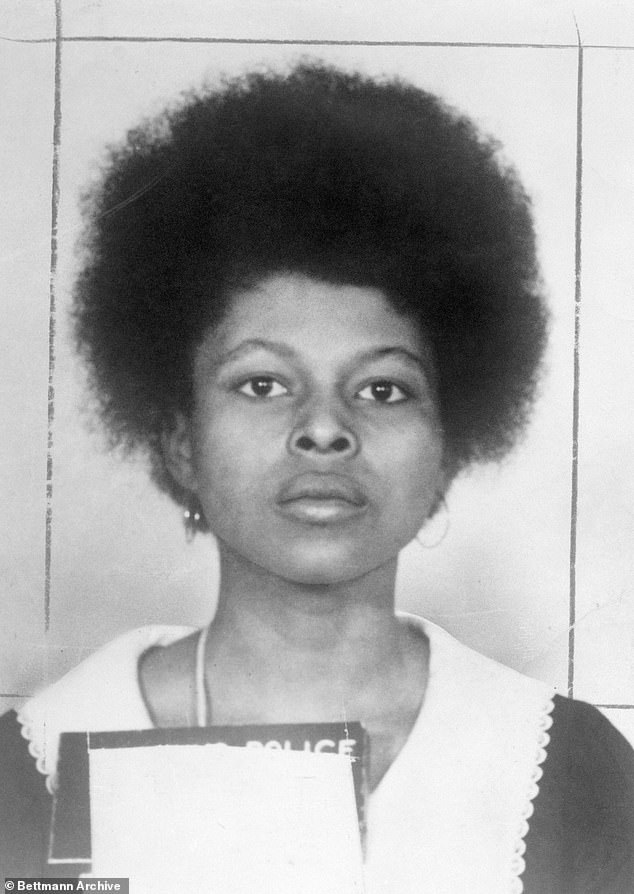 Wallace captioned the post – which featured an image of a liquor store near the precinct up in flames – with three grinning face emojis.

The group is also part of pro-defunding the police coalition the Movement for Black Lives, a syndicate of more than 50 liberal groups, including Black Lives Matter.

Jessica Simpson dons leather jacket with jeans as she takes daughter Maxwell to her...

Clive Palmer’s plan to STOP interest rates from going up