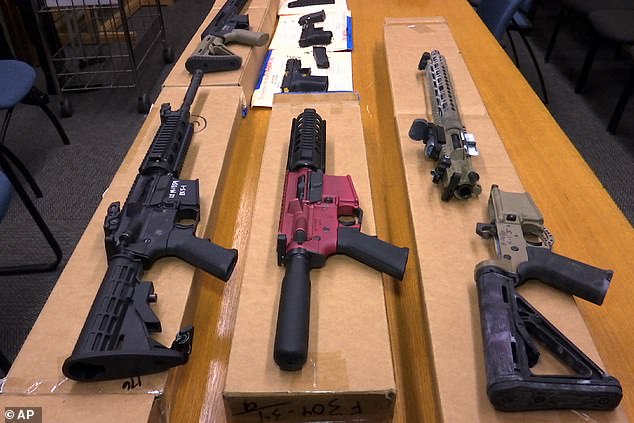 The Biden administration is set to release long-awaited rule changes for the sale of  ghost guns under growing pressure to crack down on a nationwide spike in the use of the deadly weapons.

The new rules, which could be unveiled as soon as Monday, are designed to get privately made firearms without serial numbers off the streets, three people familiar with the matter told The Associated Press.

The stiffer measures would require firearms dealers to run background checks before they sell ghost gun kits that contain the necessary parts needed to assemble a firearm.

The rule is also expected to change the current definition of a firearm under federal law to include unfinished gun parts, like the the receiver of a long gun or the frame of a handgun.

Many of these parts can be legally bought online, with no license required and without any serial numbers or other markings on it. 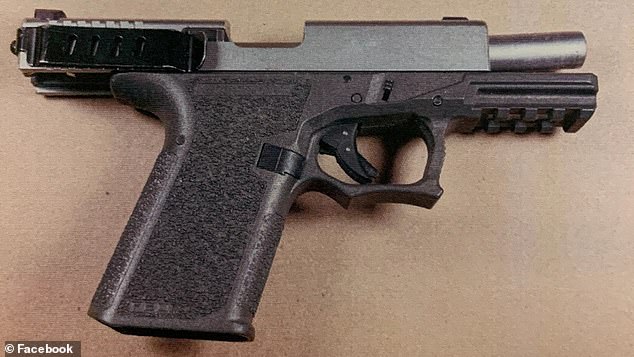 Pictured: A ghost gun recovered by NYPD following the the stray-bullet shooting death of 16-year-old Bronx girl on Friday 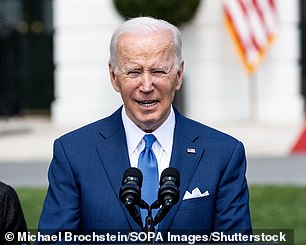 The White House is also currently considering naming a former US attorney from Ohio, Steve Dettelbach, to run the Bureau of Alcohol, Tobacco, Firearms and Explosives, after having recently withdrawn the nomination of David Chipman.

The nomination of Chipman, a gun-control advocate, was stalled for months after opposition from both Republicans and Democrats in the Senate.

The ghost gun rule has languished for almost a year as it has made its way through the federal regulation process, with Democrats and gun safety groups advocating for the Justice Department to finalize the rule in recent months.

However, the rule changes will almost certainly draw the ire of pro-gun groups, who will attempt to kill the measures.

The exact timing of the rule’s announcement hasn’t been set. Sources close to the matter could not discuss it publicly and spoke to AP on condition of anonymity. The White House declined to comment.

On Sunday, Senator Majority Leader Chuck Schumer of New York urged the Biden administration to speed up the process in approving the rule on ghost gun.

‘It’s high time for a ghost gun exorcism before the proliferation peaks and before more people get hurt — or worse,’ the Democrat said in a statement. 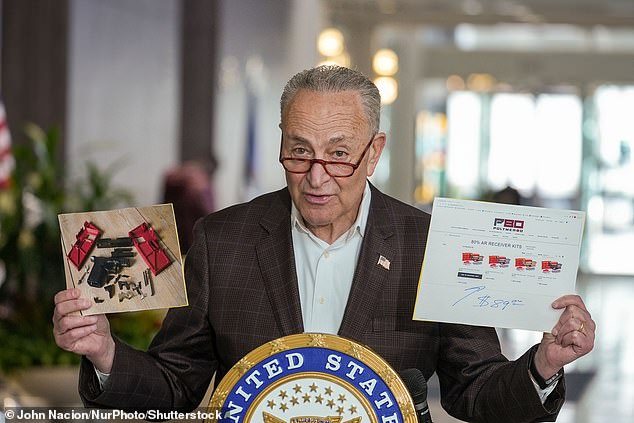 On Sunday, Senator Chuck Schumer of New York, pictured, the Senate’s top Democrat, urged the Biden administration to speed up the process in approving the rule on ghost gun

‘My message is a simple one: No more waiting on these proposed federal rules. Ghost guns are too easy to build, too hard to trace and too dangerous to ignore.’

From 2016 to 2020, nearly 24,000 ghost guns were recovered at crime scenes by law enforcement, according to Justice Department statistics.

The exact amount of the untraceable guns on the street is difficult to determine, authorities said. 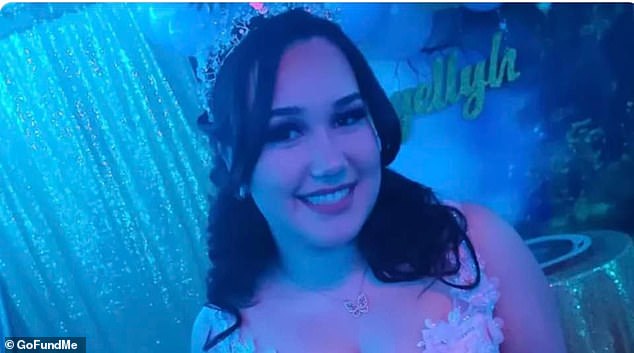 Pictured: honor student Angellyh Yambo, 16, who was shot and killed on Friday by a gunman armed with a ghost gun in the Bronx 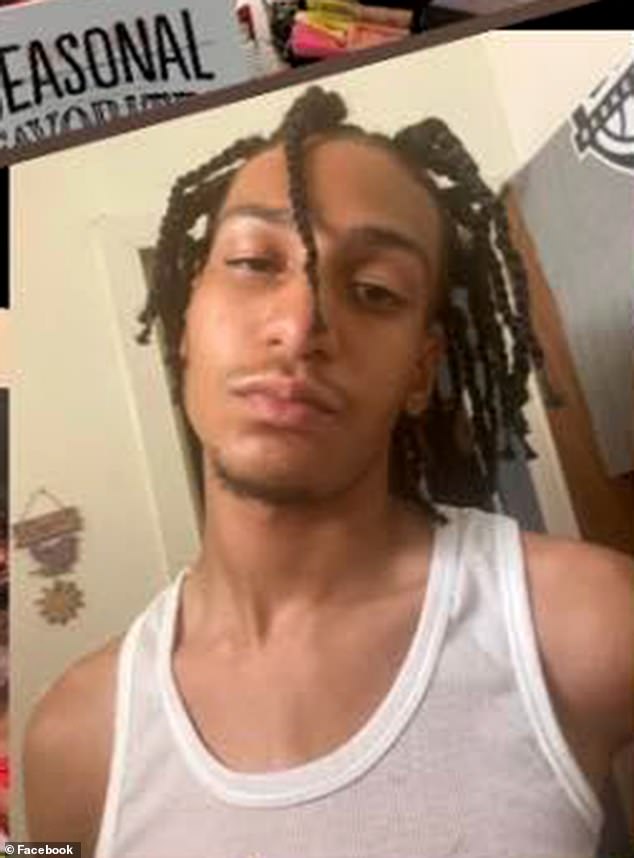 Pictured: Jeremiah Ryan, 17, the alleged gunman behind the fatal shooting of a 16-year-old Bronx girl, who was shot and killed with a ghost gun on Friday in New York City

Across the country, police have reported increases in ghost guns, with the NYPD alone reporting 131 unserialized firearms since January.

The NYPD on Sunday revealed the ghost gun that was discovered after 17-year-old Jeremiah Ryan allegedly shot dead honor student Angellyh Yambo, 16, as she walked home from school.

Pip Edwards struggles to contain her modesty while posing in a barely there designer...

The joys of a stay at Le Grand Controle, the astonishing hotel at the...