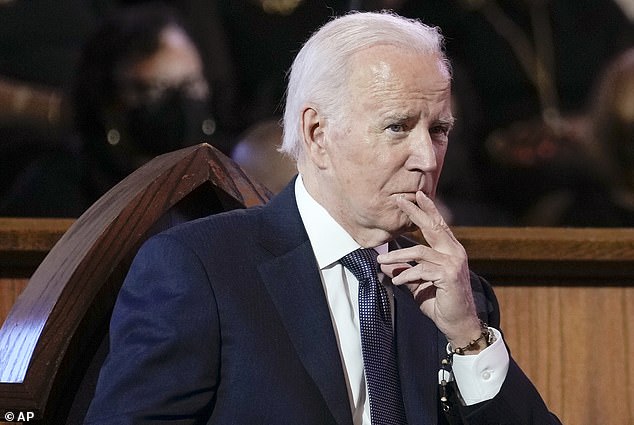 There are no visitor logs available for President Joe Biden‘s private Delaware home where six classified documents were found, the White House said on Monday.

The White House Counsel’s Office impressed that the president’s Greenville home is ‘personal’ and as such no recordings of who comes in-and-out would be available.

It comes after a growing chorus of Republican lawmakers have called for the visitor logs to Biden’s private home and to a Washington, DC area think tank where classified documents were also found.

The Penn Biden Center was used by Biden as a personal office from about 2017 through when he launched his 2020 campaign.

Ten top secret pages were reportedly found there by Biden’s personal lawyers while cleaning out the office. Six so far have been found in his Wilmington-area home.

‘Like every President in decades of modern history, his personal residence is personal,’ the White House Counsel’s Office told Fox News.

‘But upon taking office, President Biden restored the norm and tradition of keeping White House visitors logs, including publishing them regularly, after the previous administration ended them.’

DailyMail.com has reached out to the White House for confirmation.

‘The White House just announced that there are no LOGS or information of any kind on visitors to the Wilmington house and flimsy, unlocked, and unsecured, but now very famous, garage. Maybe they are smarter than we think!’ Trump wrote on his Truth Social app.

‘This is one of seemingly many places where HIGHLY CLASSIFIED documents are stored (in a big pile on the damp floor).’

He added of his Florida estate, where dozens of classified documents were recovered during an August FBI raid: ‘Mar-a-Lago is a highly secured facility, with Security Cameras all over the place, and watched over by staff & our great Secret Service. I have INFO on everyone!’ 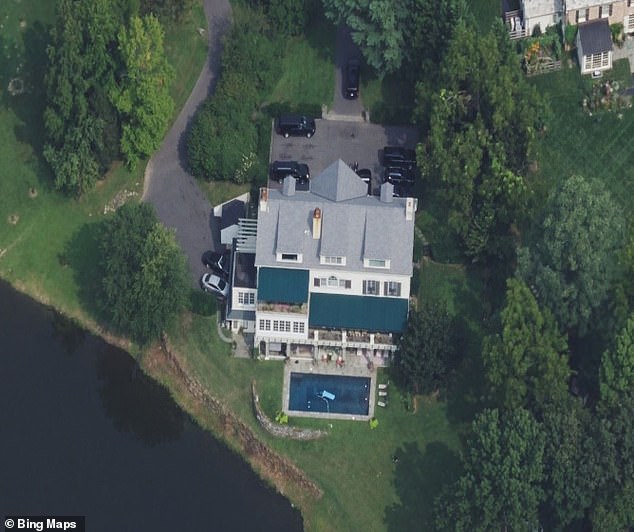 Attorney General Merrick Garland appointed a special counsel to oversee Biden’s handling of classified documents after the papers dated from his vice presidency were first discovered on November 2, 2022 at the Penn Biden Center.

The initial 10 had been found among Biden’s personal possessions in a closet when private lawyers were cleaning out the president’s old office.

Subsequent searches revealed first one more page found at Biden’s Delaware home, and then on Saturday officials admitted five additional ones were recovered from there as well.

The president has pledged to take the matter ‘seriously’ and cooperate with the National Archives and Justice Department every step of the way.

But questions are still mounting over what took the White House so long to admit the documents’ existence – which it did after CBS News first broke the story regarding the Penn Biden Center – and who could have had access to the papers in Biden’s home.

In the letter Comer accused Biden of ‘mishandling of classified materials raises the issue of whether he has jeopardized our national security.’

‘Without a list of individuals who have visited his residence, the American people will never know who had access to these highly sensitive documents,’ the Kentucky Republican wrote.

Comer also questioned whether anyone with ‘foreign connections’ had access to the documents, likely in reference to the president’s son Hunter Biden. Hunter’s foreign business dealings in China and Ukraine have been the subject of scrutiny for years, and he’s also under investigation by the U.S attorney in Delaware for possible financial fraud.

She instead pointed out that the Biden administration had expanded transparency with regards to White House visitor logs that had been severely curtailed under Trump.

What Are the Common Misconceptions About Water Softening?