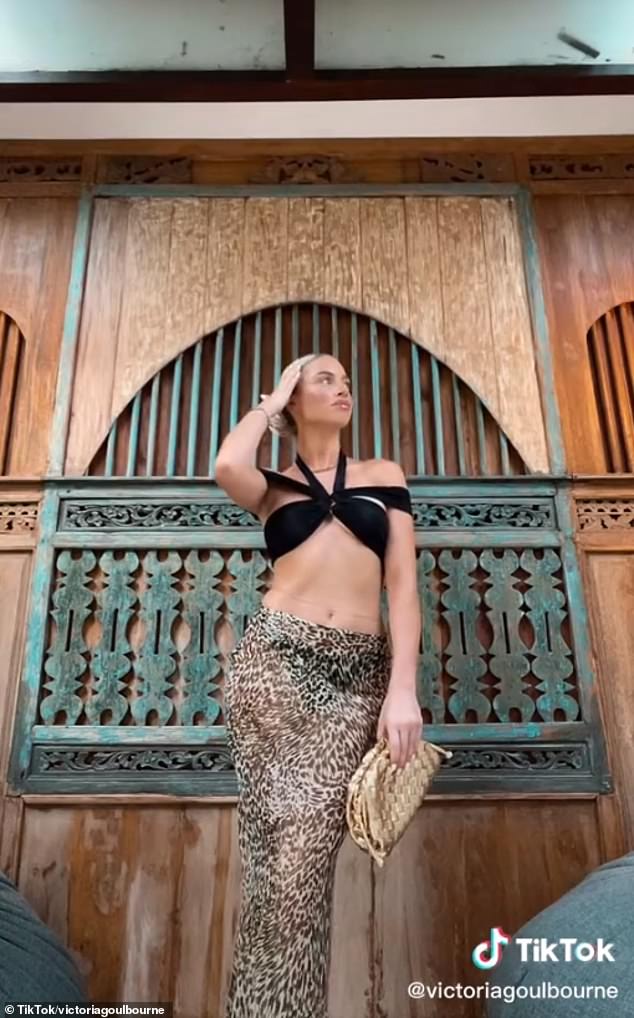 A TikTok influencer has exposed the sometimes brutal reality of Bali’s tropical paradise after realising her idyllic villa was just metres away from a muddy swamp.

Victoria Goulbourne, from the UK, has been using TikTok to document her Bali holiday.

One of her most recent videos went viral after the footage hilariously cut from a picture-perfect villa with a crystal clear pool, swaying palm trees, a deck and chairs to a muddy swamp just behind the villa, with a filthy creek flowing through it.

The villa, in the hugely popular expat haunt of Canguu, appears to be sandwiched in between the creek and one of Bali’s busy streets.

Goulbourne’s video has been viewed more than two million times with more than 10,000 commenters taking to the video to either slam the video or the influencer.

Many commenters welcomed Goulbourne’s honesty in posting a not-so-perfect video, with one saying it was one of the ‘reasons why I’m glad TikTok started’.

But others defended Bali from what they perceived to be an attack on the holiday island.

‘You went during rainy season. Bali is still amazing anyways,’ said one.

‘I’ve been to Bali, and that was not my experience, it was purely magical,’ said another.

‘Probably went during the wrong season and not the best villa location.’

A third wrote that ‘Bali is beautiful and just like every other place, it has a bad side too. Gotta do your research before you book.’

Some commenters suggested that Goulbourne may have got what she paid for.

‘The place I stayed in Bali was right on the beach and had my own plunge pool overlooking that ocean. We didn’t try to cheap out though,’ one said.

Another commenter said the video showed what happened ‘when you go to Bali in the off season, cause you can’t afford it otherwise’. 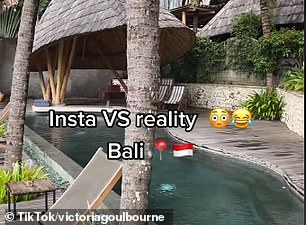 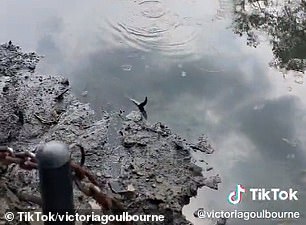 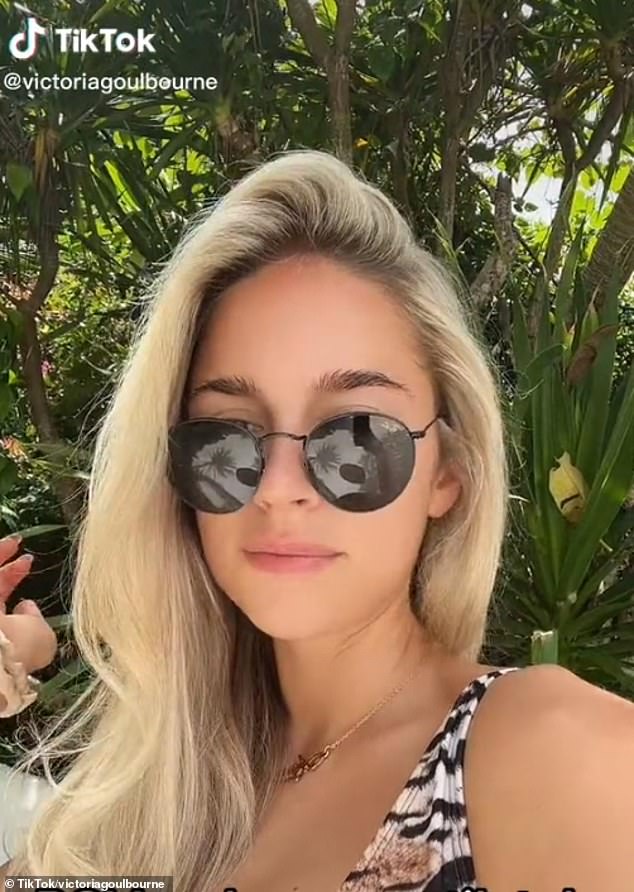 In another video, Goulbourne showed Bingin Beach in Uluwatu, but cautioned those looking to follow in her footsteps that getting there was difficult.

‘I would definitely not recommend this if you’re not comfortable with taking stairs,’ she said.

‘It was so steep. We actually struggled in some parts, so just be warned.

‘But when you get down to the beach, you are rewarded with this amazing view.’ 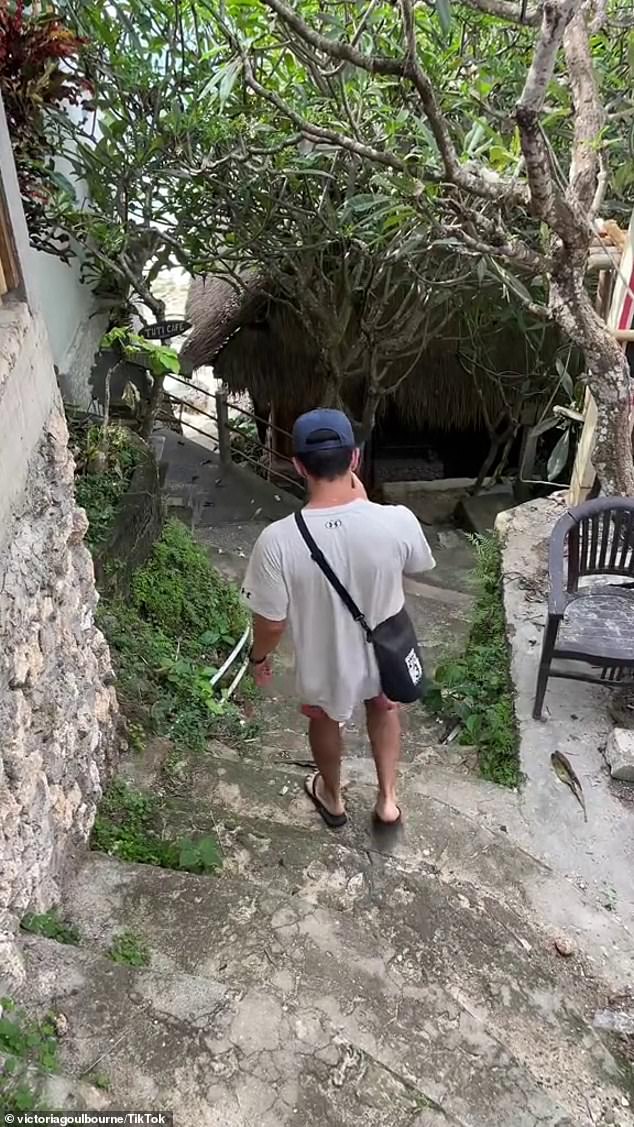 Over images of the raft almost flipping on a huge boulder, she said ‘danger struck straight away’.

‘We hit this massive rock and the guide was really panicking so we got out of the boat and we ended up having to walk halfway down the stream,’ she said.

She and her companions were eventually allowed to get back into the boat and continue with their white water adventure, including going through a waterfall.

The raft then got a puncture, but the guide was able to fix it.

‘Thank God, we all made it out alive,’ Goulbourne said.

‘All jokes aside, we had a boss day and just had a few scratches and bruises.’

‘You have to see when the water will come or not. Make planning before come here.’ 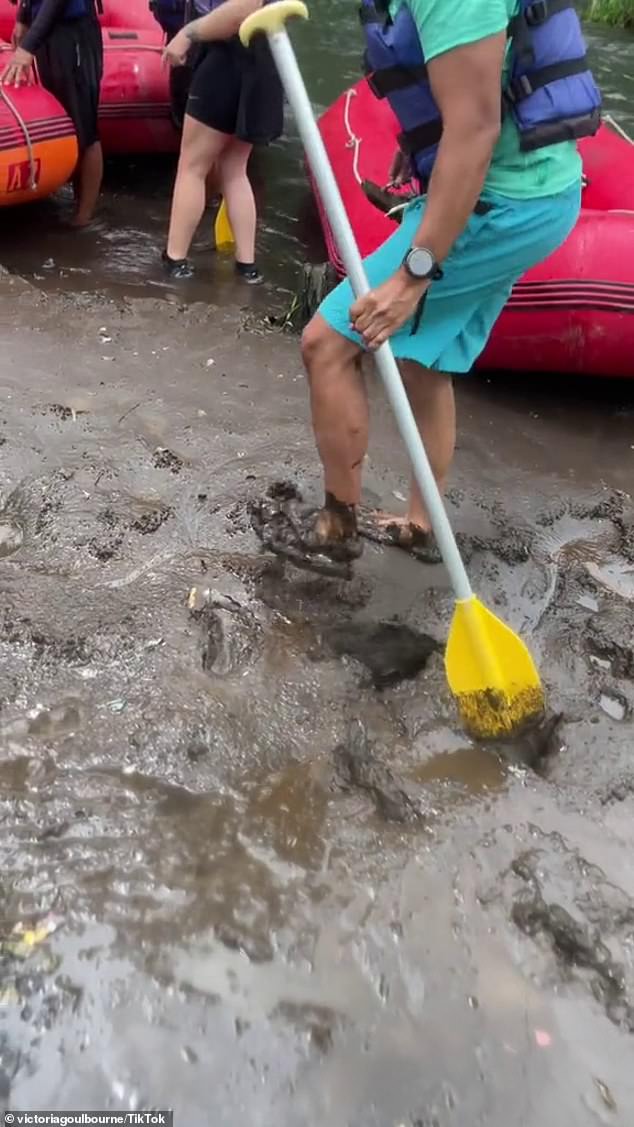 The influencer is in Bali during the wet season, when heavy rain and thunderstorms pepper the island 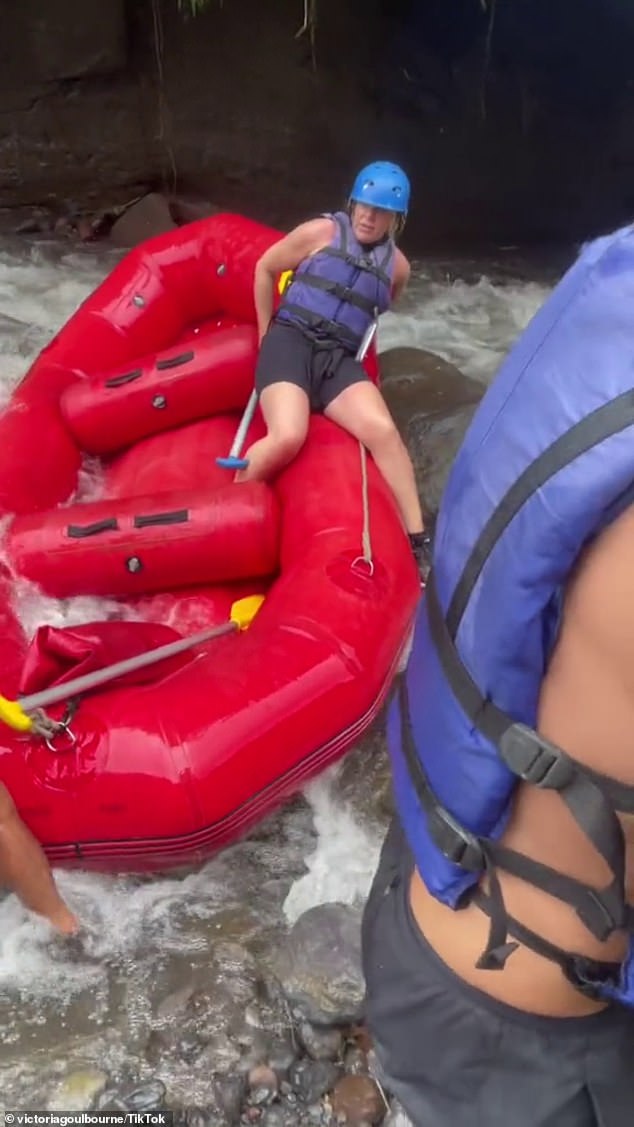 Julia Roberts and George Clooney at Ticket To Paradise premiere