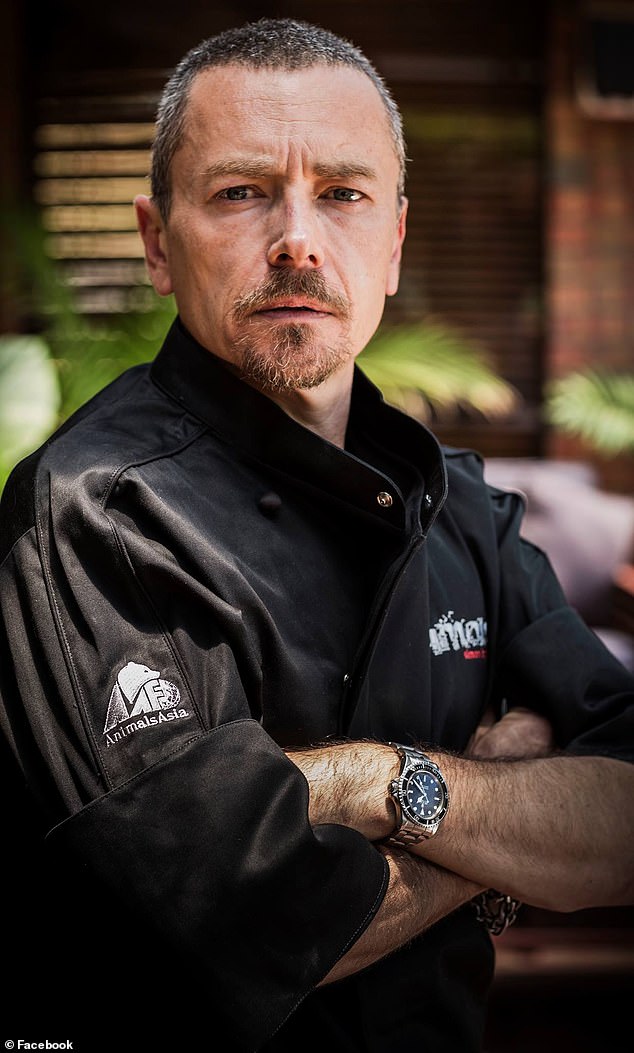 Australia’s top chefs declare war on fussy eaters and their ‘me-isms’ as they reveal the REAL reason customers with allergies annoy them: ‘F*** you. You just wasted our time’

‘The Cook and the Chef’ star Simon Bryant criticised restaurant goers who were making chefs bend over backwards to meet their unrealistic demands.

‘If they are legitimate dietary or religious or ethical concerns then that is fine … I love the challenge,’ he told Adelaide Now. 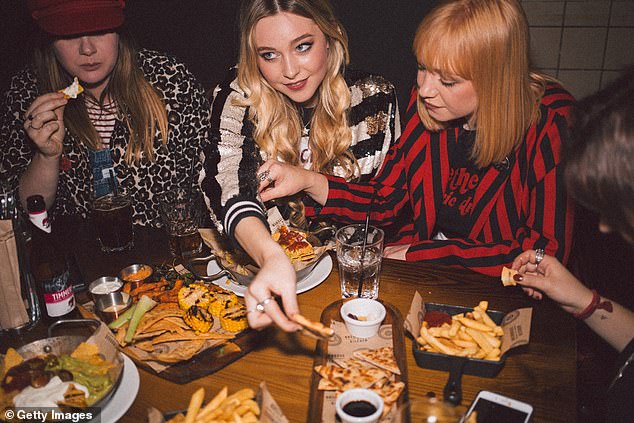 He said the self-entitlement was leading to a growing trend he called ‘me-ism’.

Africola chef Duncan Welgemoed served up a ‘f*** you’ to any diner who deliberately misled kitchen cooks by pretending to have an allergy.

‘What does annoy us if when we do go to all that trouble for someone who’s allergic to peanuts and then they go, ‘Oh well, actually a little bit of peanuts is fine’.

Welgemoed said the Covid pandemic had put a strain on restaurants and created less wiggle room for them to cater to individual requirements.

He said many had shifted from a la carte to set menus.

Bread and Bone head chef Joel Stephens revealed some diners were still expecting chefs to change their dishes for them.

Stephens said he had recently introduced a new menu and that some restaurant-goers weren’t even giving his new dishes a try before asking for changes.

‘I just spent a month designing, tasting (the food) and straight away, before even trying it, they want to make changes,’ he said. ‘It is disheartening.’

Restaurants have been feeling the pinch as cost of living prices soar across the country. 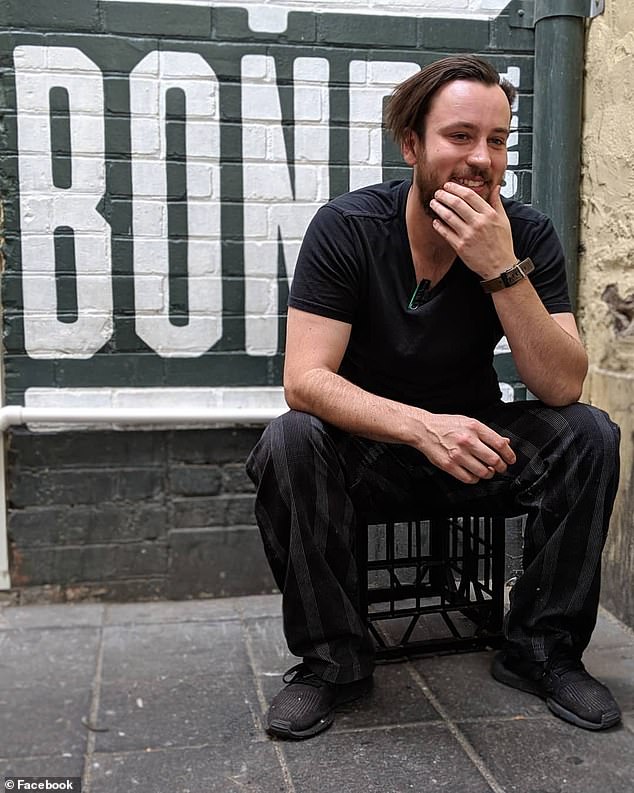 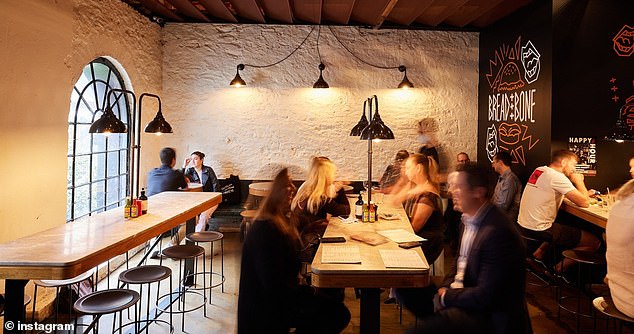 In March, a customer shared a single image of lettuce being sold for nearly $6 at a local supermarket.

‘A few weeks ago, when our supermarkets had a massive food shortage as a last resort I went to my local Aldi to try and get some fresh fruit and veg,’ a user shared.

‘They had lettuce half this size and were charging $5.50 each for them.’

‘Nearly everything I routinely buy seems to have increased 15-20%. The increases are not small,’ another commented. ‘What’s going on?’

Russia’s invasion in the Ukraine has been blamed for the surge in prices with petrol and food costs rising drastically.

Chris Hemsworth reveals how he is building his dream life with his family in...

Mila Kunis looks lovely in black dress at the celebration of 400th episode of...