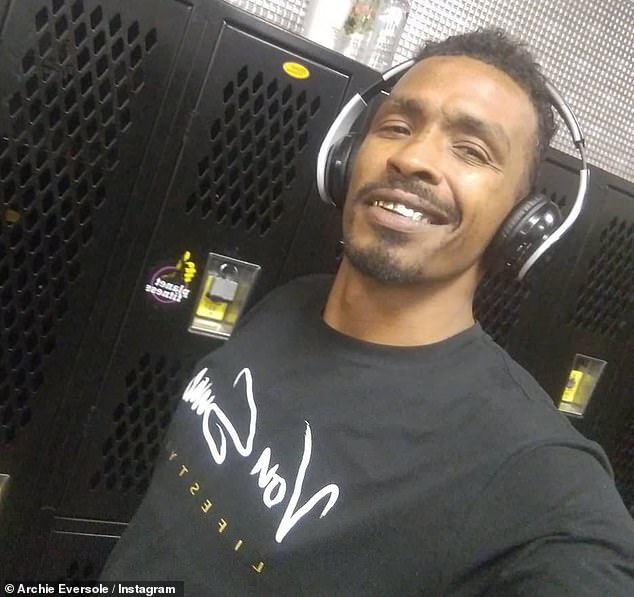 By Paul Chavez For Dailymail.com

Archie Eversole, an Atlanta-based rapper best known for his anthem We Ready, died on Wednesday at age 37.

Sources close to his family confirmed Eversole’s death to Atlanta radio station Hot 107.9, which first reported his death in an article.

Eversole’s family told TMZ he passed on April 3. The cause of his death has not been released.

Eversole was age 17 when he recorded his debut album Ride Wit Me Dirty South Style that was released in 2002.

The gold-selling album featured his popular anthem We Ready that has become a popular hype song at sports stadiums and among athletes.

Eversole was chosen to create the theme song United We Conquer in 2018 for the Atlanta United team of the Major League Soccer.

The rapper was born in July 1984 on a US military base in Germany, according to an artist biography by Alex Henderson on AllMusic. 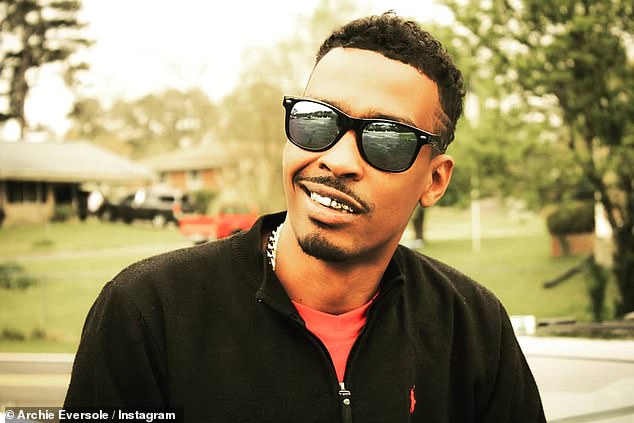 Popular anthem: Eversole, shown in August 2020 on Instagram, was age 17 when he recorded his debut album Ride Wit Me Dirty South Style that was released in 2002

His father was in the US Navy and his mother was a member of the US Army and both were stationed in Germany.

After his family returned to the US, Eversole was raised in the College Park section of Atlanta.

Tributes poured in for Eversole on social media following his death. 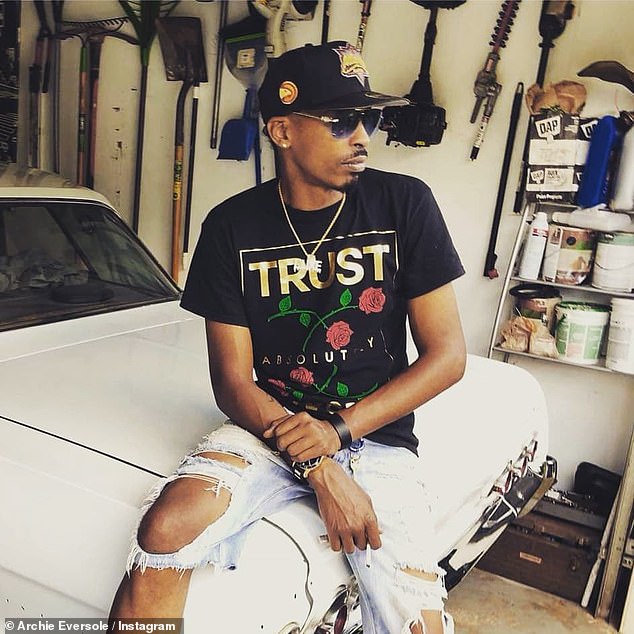 Military family: The rapper, shown on Instagram in November 2020, was born in July 1984 on a US military base in Germany, according to an artist biography by Alex Henderson on AllMusic

Former NFL quarterback Robert Griffin III, 32, posted on Twitter: ‘The man who gave us ‘We Ready, the greatest Game Day anthem ever, has passed away at 37 years old. Rest In Peace Archie Eversole. Prayers up to his family and loved ones.’

Atlanta United fans also mourned his death on social media and shared posts of Eversole mingling with fellow fans of the soccer team. 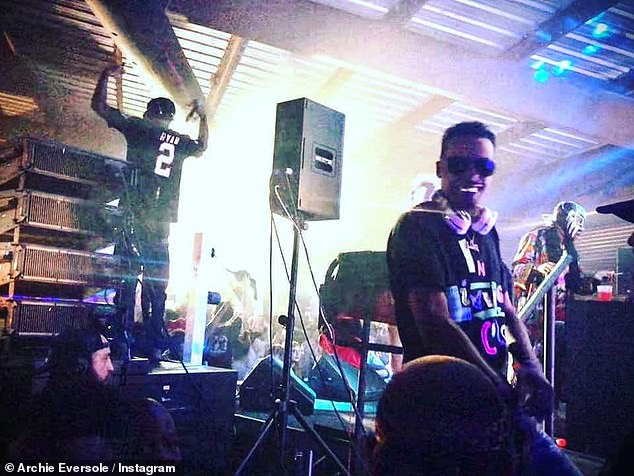