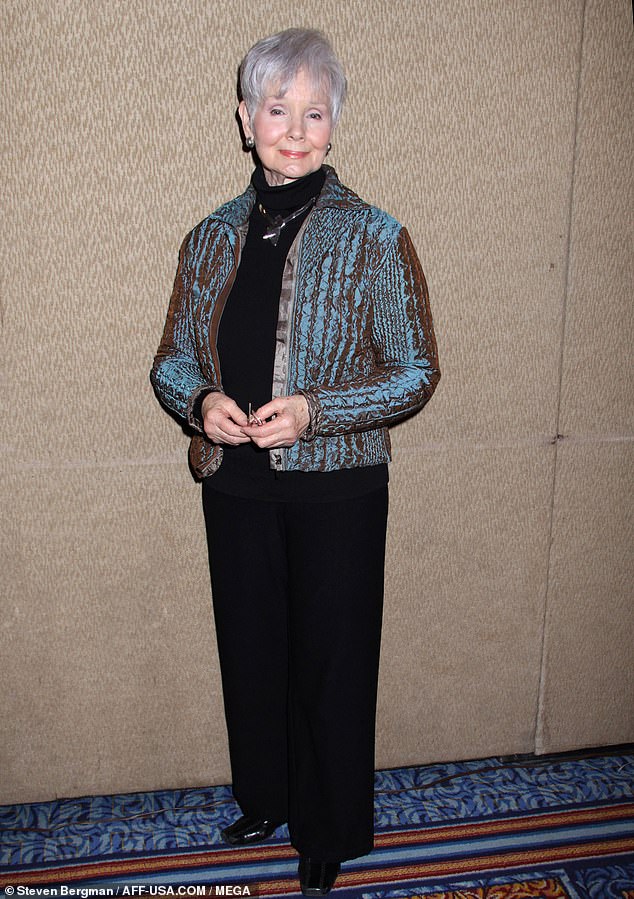 As The World Turns star Kathryn Hays dead at 88: Actress who worked on long-running soap for 38 years passed away last month

As the World Turns star Kathryn Hays has died aged 88.

The soap star passed away on 25th March but no cause of death has been revealed.

Sad: Kathryn Hays, pictured here in 2010, passed away last month at the age of 88 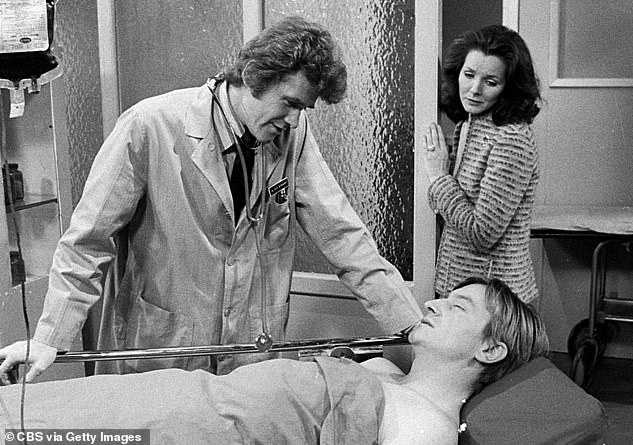 Soap star: The actress, seen here in As The World Turns in 1974, spent 38 years on the show

In 1966, Kathryn was cast as Elizabeth Reynolds in The Road West for 29 episodes.

In addition, she starred in the 1968 episode of Star Trek named The Empath as the titular character named, who went by Gem.

Throughout her career, Kathryn appeared in 40 different television series with her last being a 2007 episode of Law and Order: SUV. 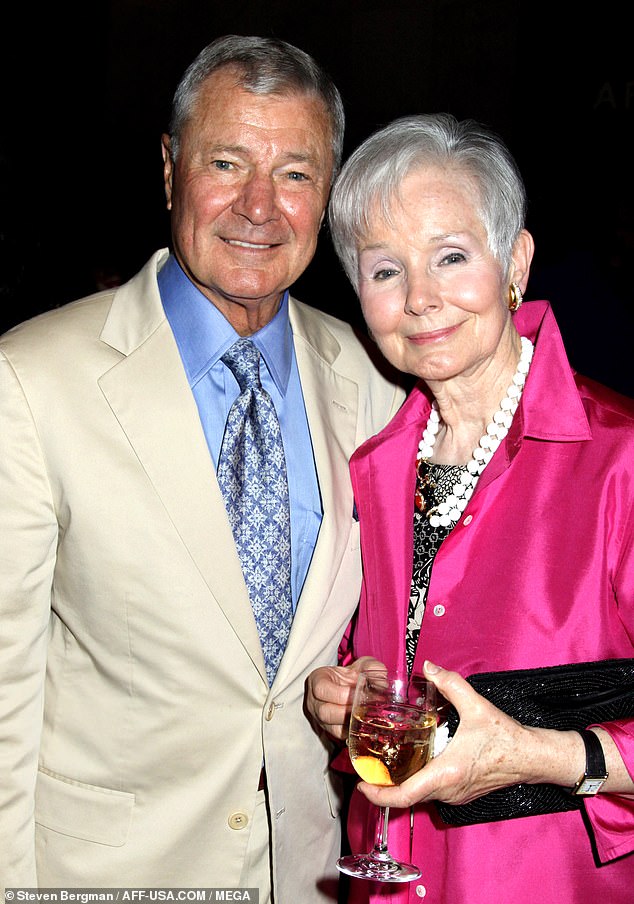 Tribute: Her soap co-star Don Hasting paid tribute to their on-screen ‘relationship’ saying they were ‘like brother and sister’

In 1957, the actress tied the knot with Sidney Steinberg and welcomed a daughter named Sherri.

Her soap co-star Don Hasting paid tribute to their on-screen ‘relationship’ saying they were ‘like brother and sister’.

He said: ‘Our relationship as Bob and Kim [Hastings] was as close as Kathryn and my relationship, except we were not married. We were more like brother and sister and we were great friends.’

‘Our biggest squabble was that she always wanted to rehearse and I wanted to take a nap. This is a huge loss to all who knew her.’

The sometime Broadway star – who tread the boards in Showboat and Follies – is survived by her daughter and son-in-law Sherri and Bob Mancusi, her three grandchildren Kate, Cameron and Garrett Wells and her great-grandson Jack.

In one of her final screen appearances, she appeared in an episode of The Locher Room in May 2020, a series of YouTube episodes reuniting various soap actors.

Hugh Grant and Emma Thompson admit they thought Love Actually movie was ‘out there’...