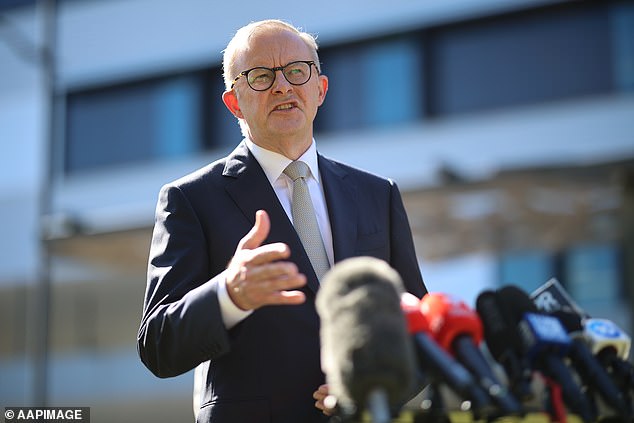 Labor leader Anthony Albanese has called on the government to immediately remove Russian president Vladimir Putin‘s cronies from Australia because of ‘sickening abuses’.

‘Given the reported atrocities by Russian forces in Ukraine, I call on the Morrison government to expel Russian diplomats, in lockstep with European partners,’ Mr Albanese said.

In recent days, European Union countries including France, Germany and Italy have announced the expulsion of 206 Russian diplomats and staff, while allowing ambassadors to remain in most cases.

‘Foreign minister Marise Payne has said that the matter is being kept “under review… at the highest levels of the Government”.

‘It is hard to conceive how the decision can be made to allow these individuals to stay, given the sickening abuses being carried out by Russian forces.

‘The mass killing of innocent civilians and the use of rape as a weapon of war can only be described as war crimes,’ he said.

Mr Albanese added that those responsible must be held to account, and Australia must carry out immediate diplomatic consequences.

‘Labor supports all efforts to ensure these crimes are thoroughly investigated and prosecuted through the International Criminal Court process, including the provision of Australian experts to assist the investigation,’ he said.

In February, Ms Payne said the government was not ‘considering currently’ the expulsion of Russian diplomats. 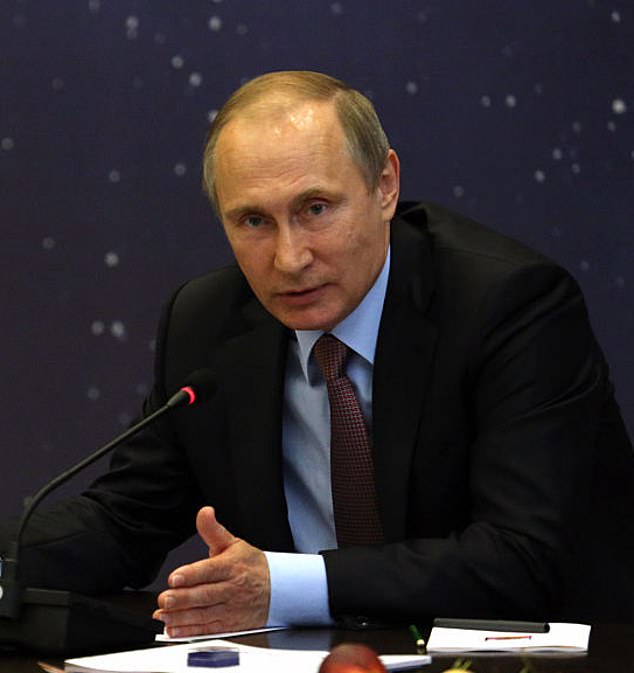 ‘It enables us to have a direct line of communication with the Russian government. We did call in the ambassador to meet with the Secretary of DFAT to make absolutely clear our views.’

Australia has already targeted Russian oligarchs with sanctions following the invasion of Ukraine.

They are senior figures in mostly state-owned banks and all reportedly close to Mr Putin. 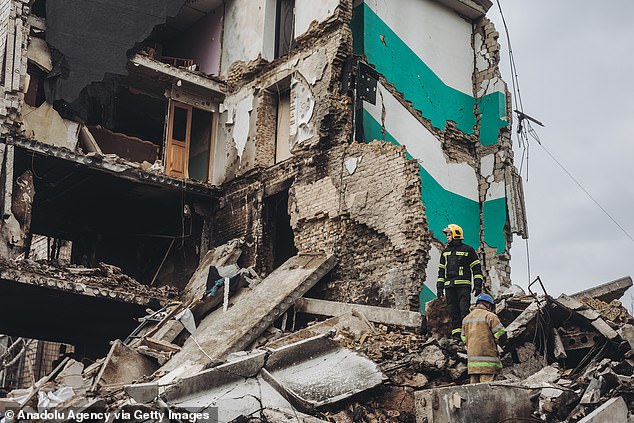 Firefighters remove debris from a building bombed by the Russian army in Borodyanka, Ukraine on April 6, 2022

He warned that if Russia is not held to account, then other countries who have ‘similar aspirations’ will follow suit, with Moscow’s aggression posing a ‘real threat’ to Australia and the rest of the world.

‘We can surely say that there is now only one way of bringing global security and bringing Russia to peace and silence,’ he said.

Mr Zelensky also referred to the shooting down of Malaysian Airlines flight MH17 in 2014 by Russian-backed separatists in Ukraine, killing everyone on board, including 38 Australians. 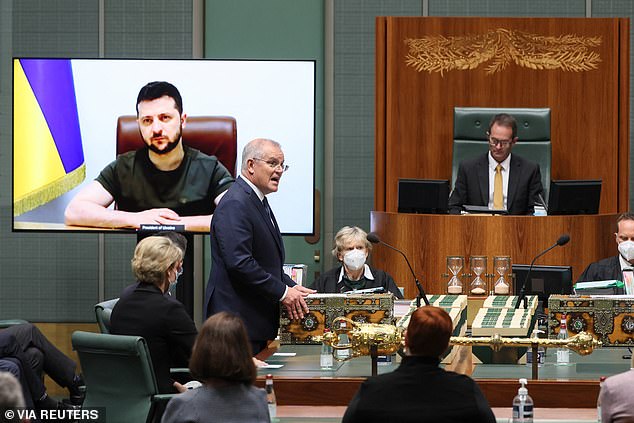 Republicans TAKE the House: GOP finally reaches 218 seats to take majority over the...