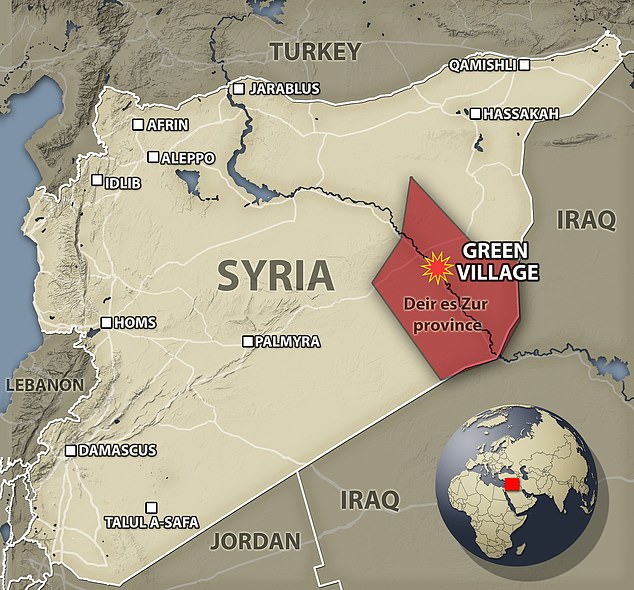 A US airman has been arrested for allegedly planting and detonating explosives near the shower facilities and ammunition storage of an American military base in Syria.

The Pentagon refused to disclose the suspect’s name or motivations for the attack – which injured four soldiers – but said he was an explosives expert, The New York Times reported.

The airman was detained and was being held in the US after returning home from a tour of duty in Syria, said Air Force spokeswoman Ann Stefanek.

Stefanek said the airman had not been charged, saying that it was ‘it is too early in the process’ for charges. 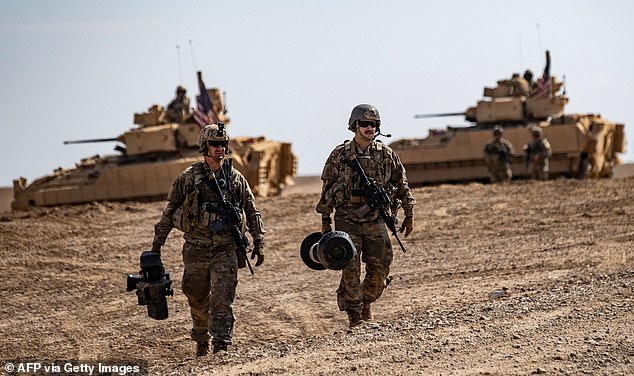 US soldiers stationed in northeastern Syria. Roughly 900 US military personnel remain deployed in the country

‘As part of an ongoing investigation, on June 16, an Airman was taken into custody stateside in conjunction with the attack in Green Village, Syria,’ Stefanek said in a statement.

‘After reviewing the information in the investigation, the Airman’s commander made the decision to place him in pretrial confinement.’

The April 7 attack on the base in Green Village, in the Deir ez Zor province of Syria, left four US soldiers with traumatic brain injuries. They returned to duty by the end of the month.

The US military initially reported that the attack was a minor artillery strike from a local anti-American militia group, which are sporadically carried out against the roughly 900 US troops still deployed in the country. 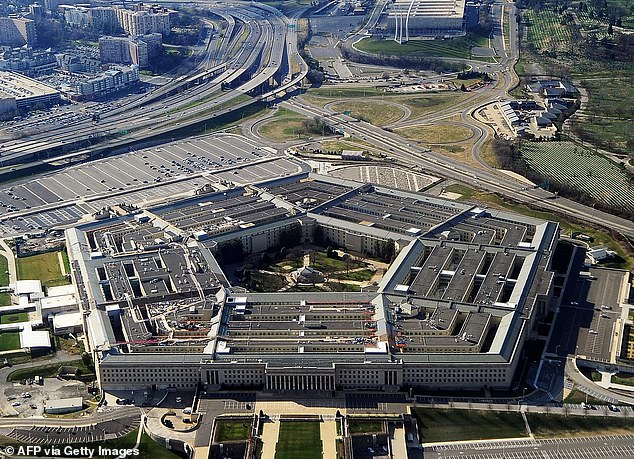 The Pentagon refused to disclose the airman’s name, but noted that he was an explosives expert

A week later, the military said further investigation showed the blasts were the result of ‘deliberate placement of explosive charges’ at an ammunition holding area and shower facility, and officials said they were looking into the possibility of an insider attack.

Two military officials told CNN that the explosives used were ‘not insignificant,’ and said they were more destructive than a hand grenade. The officials called the explosives ‘military grade.’

Why Leonardo DiCaprio gives me the ick