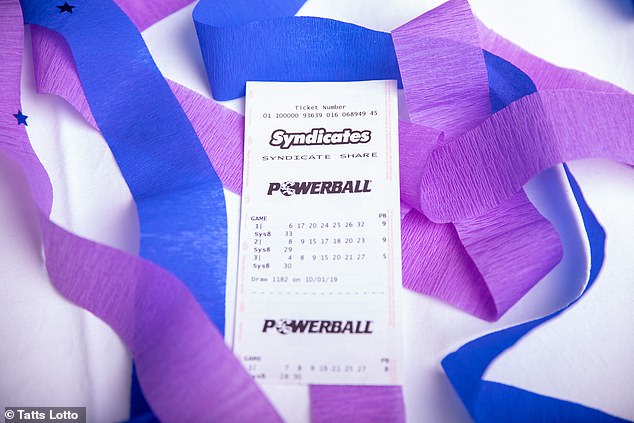 Aussie who just won $50million Powerball draw is NOT picking up the phone: ‘If you have missed calls, you could be a winner’

The lucky punter who bought the winning ticket for the $50million lottery has no idea they have won the major prize.

The Lott officials have been trying to get in contact with the mystery entrant after they became the only division one winner in the Powerball on Thursday.

Spokesperson Matt Hart said he has made several calls and left voice messages but received no response.

‘I was ready to confirm Powerball’s newest division one winner straight after the results of tonight’s draw were known, but sadly whenever I called the number provided, it just rang out,’ he said.

‘If you see a number of missed calls on your phone, you could be the winner we’re trying to contact.’

Few details are known about the mystery winner except that they live on the NSW North Coast and they registered their ticket on their player card.

‘You may not think it’s possible you’re the division one winner we’re searching for, but if you have an entry from a NSW Lotteries outlet on the Mid North Coast into this week’s Powerball draw that you haven’t checked yet, you’re in with a chance!’ Mr Hart said.

‘We’re urging all Powerball players to check their entries as soon as possible.

‘If you discover you are holding the division one winning ticket to contact the Lott on 131 868 to begin the process of claiming your prize.’ 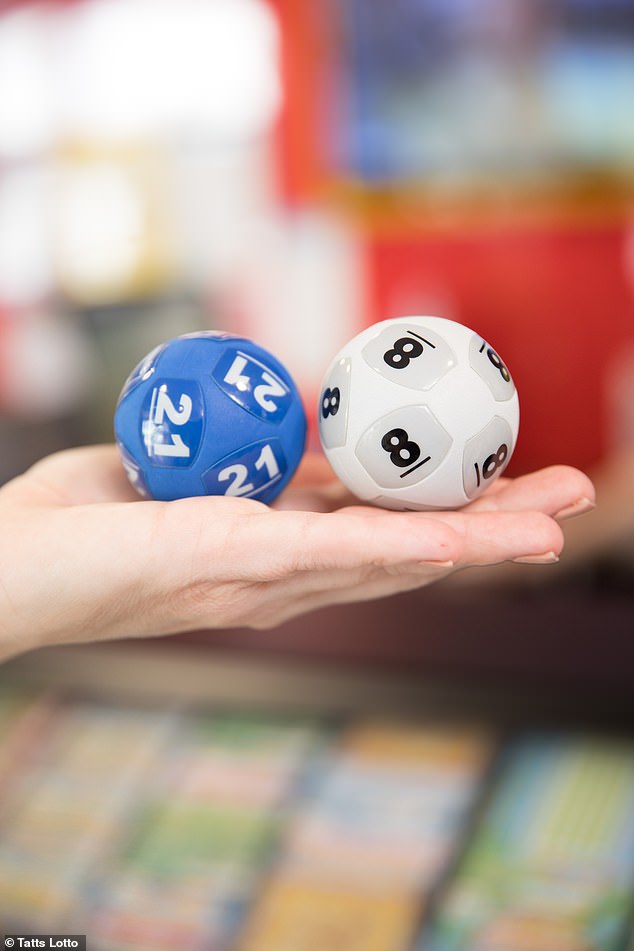 The draw comes just weeks after a group of 20 mining mates took home $53.3million in the nation’s biggest Powerball jackpot so far.

October’s mega $160million Powerball was won by only three lucky winners, with each becoming about $53million richer.